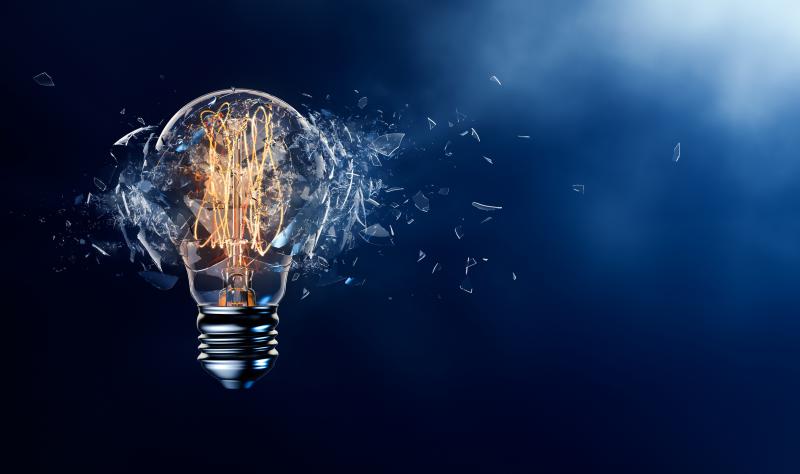 Latin America is enjoying its best ever connectivity, buoyed by the arrival of new generation widebodies like the A350 and Boeing 787 that are allowing longer distance routes to be served more efficiently, analysis completed for the inaugural CAPA - Centre for Aviation Latin America Aviation Summit taking place in Cartagena, Colombia, has showed.

After a decline in the late 2000s, connectivity between Latin America and the rest of the world has been on the rise every year this decade and the current northern summer schedules show a fourth consecutive year-on-year growth of around 7%.

This rise has coincided with the arrival of the latest generation aircraft into the fleets of long haul airlines across Latin America and enabled them to open new markets. The 787 accounts for 5.8% of all out of region capacity from Latin America in summer 2017, up from 4.3% in summer 2016, with 20 airlines now using the type on flights from the region. The A350 is now also used by LATAM Airlines out of Brazil and from the Caribbean (Pointe à Pitre and Fort de France) by Air Caraibes to Paris Orly.

The growth in 787 operations has been significant.The type first made its long haul debut in the region during the winter 2012 season and in summer 2013 was used by Aeromexico on Mexico City-New York and Mexico City-Tokyo Narita via Tijuana services, as well as LATAM Airlines’ Lima-Los Angeles, Santiago-Madrid and Santiago-New York services. It was also deployed by Ethiopian Airlines into Sao Paulo from Addis Ababa via Lome and by UK leisure carrier Thomson Airways into Cancun from various UK departure points.

In summer 2017 the 787 is scheduled to operate from 32 different Latin American airports, flying on over 90 different routes, with the largest operations from ‘local’ airline hubs in Santiago, Chile; Mexico City, Mexico; Bogota, Colombia and Sao Paulo, Brazil. The range and performance of the aircraft is permitting airlines to offer additional point to point services as well as add further long haul spokes into their hub operations.

But while these new aircraft are clearly opening the door to increased long haul connectivity into Latin America, they are mainly being used to replace older generation equipment and the role of hub airports in the region currently remains as strong as ever.

This does, however, raise the major issue of airport infrastructure and the need for additional capacity at some of these key gateways. By not addressing the urgent infrastructure needs of the region, IATA says Latin America will leave USD42 billion of unrealised economic benefits on the table by 2034, a period during which passenger growth in Latin America is expected to double and the air transport industry’s contribution to regional GDP could jump from USD140 billion to USD322 billion.

Long haul airlines, many from Europe and the US, have been long time operators to Latin America and continue to evolve their business models, evolving the roles of alliances and codeshare partners to maximise the opportunity from connectivity in the region. Copa Airlines led the way by developing an intra regional connectivity business built on its Panama City hub, but consolidation across Central and South America mean the likes of Avianca and LATAM have strengthened their own roles.

Now the concept is emerging of LCCs building connectivity, both for domestic, intra-region and with long haul options as Norwegian launches long haul servicess to Buenos Aires to link into its planned new Argentine business and the IAG-controlled LEVEL offering Barcelona–Buenos Aires with feed from its Spanish low fare operation Vueling.

Lower air fares, rising incomes and demographic growth may be fuelling significant passenger demand into and within Latin America. However, many of the region’s key airports are unable to absorb it and could therefore significantly impact demand-based growth in connectivity.

As an example, it is obvious that insufficient capacity at Lima Chávez International Airport is stifling expansion and the establishment of a regional hub. The airport, with a terminal designed for 10 million passengers p/a is currently handling 17 million passengers. Elsewhere, Mexico City, one of the region’s main air hubs, has also had its growth constrained by antiquated infrastructure. A new airport, once completed, should alleviate these limitations, but that remains several years away. In the meantime the current airport, which is operating at capacity, can only add new services during off-peak, night time hours, significantly impacting the potential sustainability for any new services.

In Argentina, archaic air traffic management in Buenos Aires and the surrounding area is undermining the competitiveness of the aviation industry in the region and provoking delays for airlines and longer flight times for passengers.

While progress has been made to the regulatory framework in the country, approving new routes and operations of new carriers, Argentina’s inefficient air traffic control system remains in urgent need of modernisation for aviation to truly flourish in the country. As Argentina lowers its protectionist barriers, there are enormous opportunities for market expansion; it would be a great pity if a whole new electorate of travel and tourism were to be stunted by inadequate infrastructure.