On the lighter side of life – Did you know? 10 further amazing pieces of air travel trivia 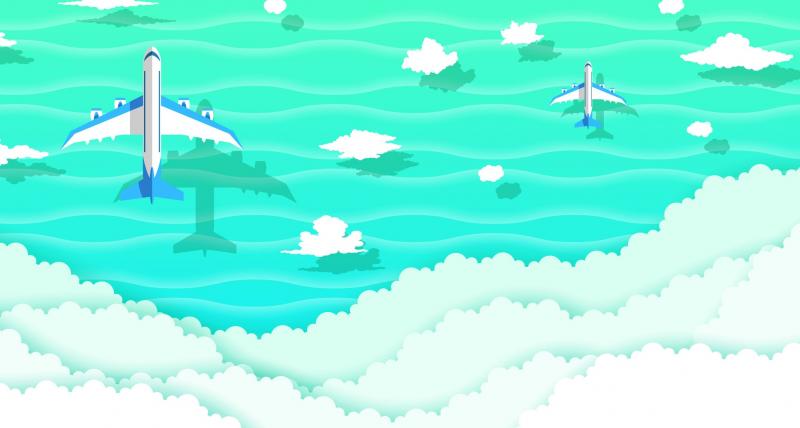 We keeping hearing how air travel will look fundamentally different in the future and 2020 will be remembered as a milestone moment in the industry’s evolution – but, not for positive reasons. For a second week we look back and remember that industry that holds so many memories for travellers. Here’s some Interesting travel facts we discovered on the Internet. How many are still true and how many need to be branded ‘BC’, or ‘before covid’?

Qantas claims to have launched the world's first Business class in 1979. In 1981, SAS – Scandinavian Airlines System introduced EuroClass with a separate cabin, dedicated check-in counters and lounges for full-fare passengers.

BC – Lufthansa was the world's largest purchaser of caviar, buying over 10 tonnes per year.

The world-wide Boeing 747 fleet has logged the equivalent of more than 100,000 trips to the moon and back.

70% of aircraft today are over 70% more fuel-efficient per seat kilometre than jets in the 1960s.

Turning off the lights

Dimming the lights aboard an aircraft for takeoff and landing during the hours of darkness is to help passengers' eyes adjust to the dark, an essential component in helping them survive should there be an evacuation.

What’s on the menu?

Pilots and co-pilots are required to eat different meals in case of food poisoning.

Aeroplane air is significantly drier than on earth

While the Mojave Desert in the Western United States often has humidity levels up to 50%, you'll get just a fraction of that moisture aboard a plane. In fact, according to the World Health Organization, the humidity aboard your average aircraft hovers under 20%.

Looking down at Earth from above 30,000 feet makes the world look small, but you might be surprised to discover that you're actually around just 7% of the distance it would take for you to enter space.