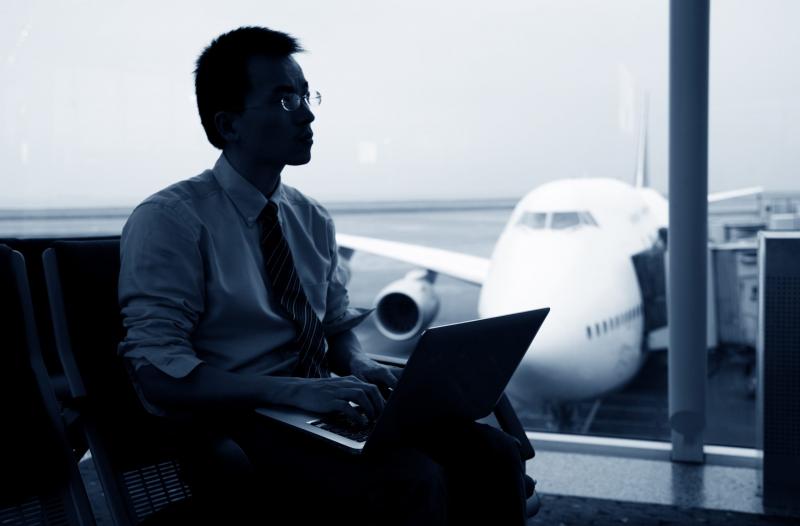 Chinese airlines are pursuing rapid long-haul expansion, in particular opening up attractively priced premium cabin options for corporate travellers. They have launched more than 30 new long-haul routes over the past year and are planning to add several more new long-haul routes this summer.

Juneyao took delivery of its first batch of widebody aircraft – three Boeing 787-9s – in late 2018 and has been deploying the new type on domestic and regional international services prior to the start of long-haul operations. The aircraft feature fully lie flat business class seats from in a 1-2-1 all-aisle access configuration. 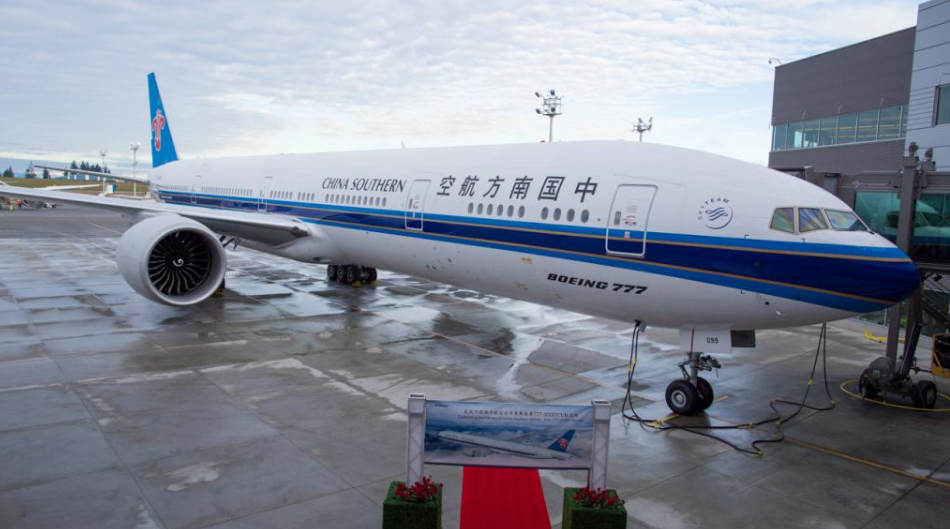 Over the past year Chinese airlines have launched 24 routes to Europe, four routes to the Americas and six routes to the Middle East and Africa. More routes to North America would likely have been launched if it had not been for bilateral constraints.

The rapid expansion of Chinese airlines in the international market, particularly the long-haul segment, has pressured yields both in the local market to/from China and in sixth freedom markets. Chinese airlines have become very aggressive in pursuing sixth freedom traffic, often offering the lowest one-stop fares for both economy and business class travel in markets such as Australia-Europe and Southeast Asia-North America.

They are expected to continue to price aggressive in long-haul markets as they pursue rapid strategic expansion. The Australian market has already benefited from very low fares to Asia and Europe from Chinese airlines. There are now eight Chinese airlines serving Australia operating nearly 40 routes.

European consumers, including corporates, are also now starting to benefit from rapid expansion from Chinese airlines. With the launch of services this summer from Juneyao and Shanghai Airlines, Europe will be served with 12 Chinese airlines operating nearly 150 routes.