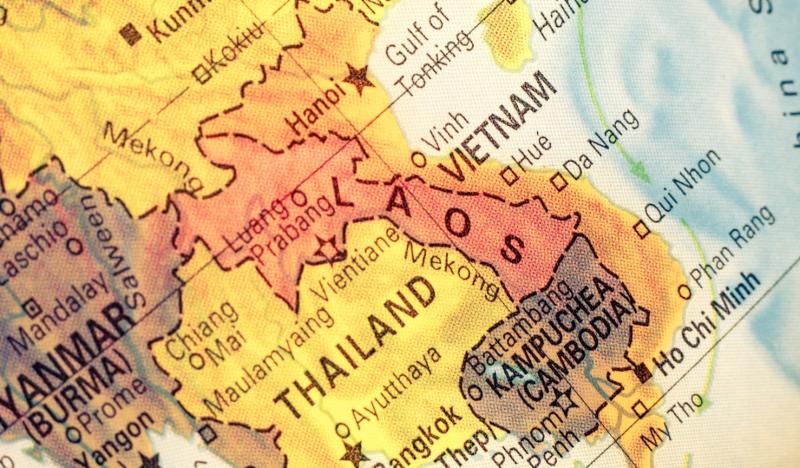 The media loves stories about the top this and the top that. In the aviation sector one of the most popular is the ranking of the world’s busiest and longest air routes. There is generally not much movement in these rankings, but the seismic shift in demand that we are currently seeing during the COVID-19 pandemic means that things are changing much faster.

The Blue Swan Daily reported last week on how Air Tahiti Nui had operated the world’s longest commercial scheduled passenger flight, flying non-stop between Papeete and Paris, a route that normally operates via Los Angeles. The one-off service followed the decision by the US to restrict flights in and out of the country from Europe.

Now, the latest report in CAPA – Centre for Aviation's daily COVID-19 insights series has revealed that there has also been movement at the top of the world’s busiest air routes ranking. This is dominated by domestic air markets with the Seoul Gimpo – Jeju link having headed the list for a long time. However, vast decreases in current capacity across multiple markets means that right now the Hanoi – Ho Chi Minh tops the list - but only just!

This time last year it was the fourth largest route by weekly seats, sitting additionally behind Tokyo Haneda – Sapporo Chitose in Japan and Sydney – Melbourne in Australia. However, unlike last year’s top three, which all have seen capacity cuts, it has seen capacity increase year-on-year by +7.6%.

Vietnam has not at this stage been impacted so heavily by the COVID-19 spread. Right now it has less than 200 confirmed cases and has not reported any fatalities. It is a very different story for South Korea, Japan and Australia, all of which are at different stages of virus spread.

The difference may only be 500 seats per week and things could change next week, but right now Vietnam is sitting at the top of the aviation world.