Sending Registration details. You will be redirected Shorty.
Please Wait....

For me detail, explore our interactive graphs below: 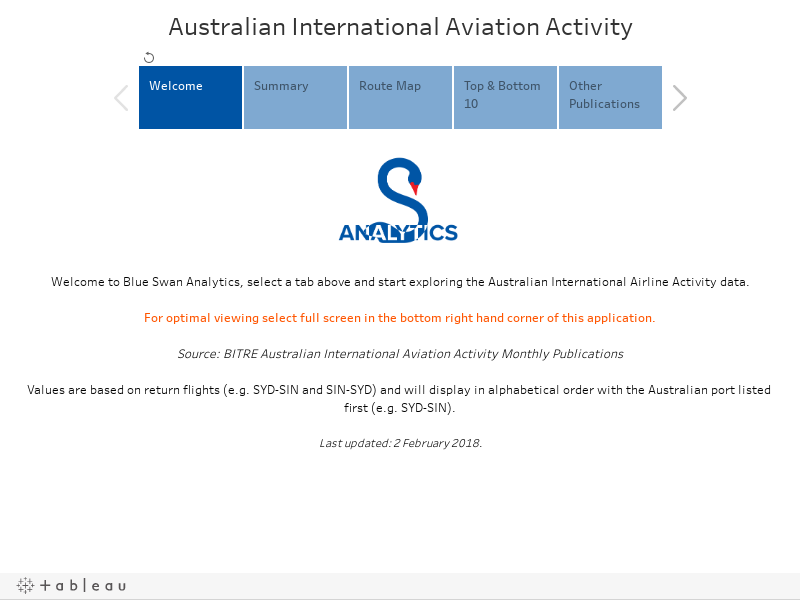 Complete the registration form to become a CTC Member,
Membership is exclusive to Corporate Travel Buyers

Click Here
We use cookies and other web technologies to collect anonymous data about the usage of this website so that we can better serve your needs. If you'd like more information on this data please see our Privacy Settings. By clicking "I Agree" below, you are agreeing to allow us to collect additional usage data.
I agree Privacy Settings