2017 set to become the 'Chinese Year of the Tourist' 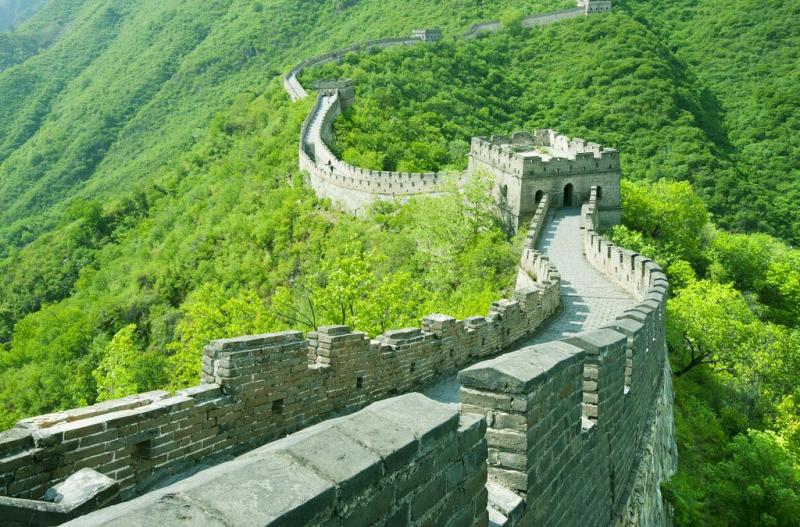 According to the Chinese zodiac calendar, 2017 is the Year of the Rooster. But with promises of grand concerts promoting China’s finest musicians and food festivals showcasing the nation’s culinary diversity, the China National Tourism Administration (CNTAA) recently launched its ‘China – Australia Year of Tourism 2017’ campaign - making 2017 not just the Year of the Rooster but also unofficially the 'Chinese Year of the Tourist'.

The 'China - Australia Year of Tourism 2017' initiative comes off the back of a landmark free trade agreement entered into between the two nations (and trading partners) back in Dec-2015 with CNTAA stating that the aim of this new initiative is to encourage tourism as well as boosting political, economic, cultural and other bilateral relations so as to “make useful contributions for the sustainable development of China- Australia comprehensive strategic partnership”.

In the opposite direction, Australia posted over 20% growth in Chinese visitor arrivals in the first 10 months of 2016, reflecting the similar level of growth experienced in 2015.

This growth is by no means accidental. There has been a significant increase in the number of available seats (or capacity) between mainland China and Australia in recent years with total seats per week rising almost 25%, year on year Dec-2015 to Dec-2016.

Qantas, on the other hand, accounted for just 4% of the mainland China – Australia market in December 2016 with 1,782 seats per week down from December 2015 when the Qantas Group had a 7% share, split between 5% for Qantas and 2% for Jetstar. This will change again, however, once Qantas resumes Sydney-Beijing services in 2017 and Jetstar potentially looks to add new routes into China. Capacity between the two nations broadly follows direction of travel which is heavily tilted towards outbound Chinese tourists travelling to Australia.

2016 has seen new entrants and continued expansion and 2017 is set to bring more of the same. Apart from Qantas returning to Beijing, Virgin Australia has announced it is also planning to begin Hong Kong and Beijing services in partnership with Hainan Airlines – a product of the new significant 13% stake Hainan’s parent HNA Group has taken in Australia's second largest airline. The emergence of this HNA-Virgin force around China competes with the Qantas-China Eastern tie-up as well as China Southern Airlines - which at the peak will operate four daily flights to Sydney, including one on the A380.

China Southern dominates the market, operating a total of 16,130 seats per week, just over 37% of the 34,495 seats currently directly available between mainland China and Australia every week. Incidentally, this is separate to the seats currently available on an indirect basis between the two countries on other Asian carriers such as Cathay Pacific/Dragon and Singapore Airlines through hubs such as Hong Kong and Singapore.

Given this exponential growth in flights between the two countries, a possible risk of over-capacity may start to loom. That said, the China market has a long way to go before it peaks - if it ever does.

Competition on pricing out of Australia is likely to remain robust, with Virgin Australia likely to take on its competitors heavily on price, with the financial backing of HNA, in order to penetrate the market and establish market share in a country where the Virgin brand is relatively weak. The remaining carriers will likely respond by following suit to some degree placing downward pressure on fares - all of which is good news for Australians wishing to travel to China.

So, with all these available seats, the China – Australia Year of Tourism 2017 couldn’t have come at a better time. Together with raising awareness of China as a destination within the Australian market and vice versa, the airlines will also be hoping to fill a few extra seats in the process making 2017 not only the Chinese Year of the Rooster but also the Year of the Tourist.