Accommodation and ground transportation may be the most common examples of the sharing economy, but it now extends much, much further - even to using private swimming pools 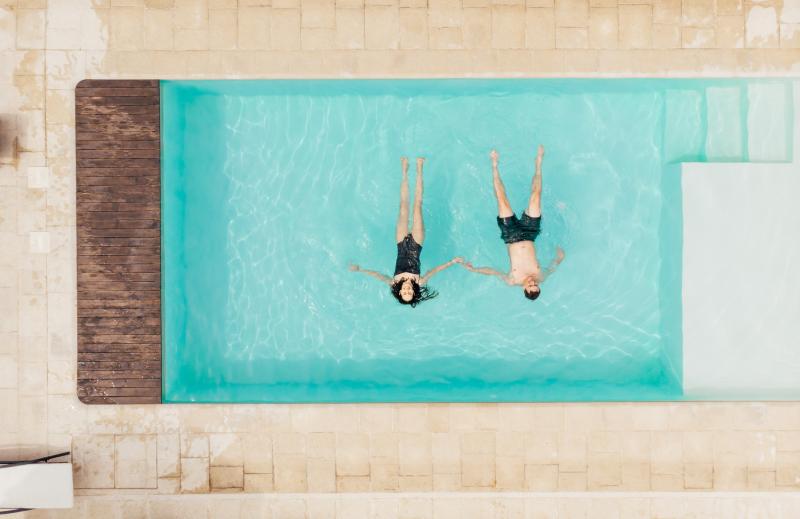 The sharing economy continues to grab the headlines. Most of us have now sampled the offer, whether grabbing a taxi or an alternative accommodation offer, but it is still far from clear if the model can deliver sustained profitability.

What is clear is that ride sharing and home sharing have popularised the market, even if it has now emerged that we, as users, are perhaps not embracing such services as strongly as you would believe with perhaps just a specific demographic of individual warming to their offer. But, that remains a lucrative space, and, it is with this engaged market in mind that the sharing economy continues to be expanded further.

With the technological platforms now in place anyone with an entrepreneurial eye could ultimately bring disruption to legacy industries or provide us with a service that we had not previously considered. Take for example Swimply, the rent a pool app that has just launched in Australia with the aim of cooling down locals and visitors during the summer months.

Now, swimming pools have always been an important consideration on the traveller menu. While they may not rank as highly as price or location, and are seen mainly as a luxury, many guests will still use it in their property selection process. Hoteliers know this and heavily promote the quality of their offer. Those that don’t have them will seek to offer alternatives at sister or partner properties.

But beyond supporting the needs of travellers, Swimply brings the service to local communities too. It is an online platform for pool sharing that connects owners of private pools with people looking to get their hands on one. Effectively, Swimply allows non-pool owners affordable access to an otherwise inaccessible luxury, while allowing pool owners to earn an effortless, substantial income from their underutilised pools.

Swimply, which launched its Beta test in the United States last year, has been dubbed the ‘Airbnb of pools’ and connects private pool owners with potential guests. During the trial some 10,000 people apparently took advantage of the service in the space of just five weeks and this year the app has expanded across the US and scaled up its operations.

As the app describes: “Owning a pool can be expensive. Enjoying one doesn’t have to be. At the tap of a button, whip up an affordable adventure conveniently close to home, and enjoy the intimate luxury of a private pool with those who matter most to you.”

The man behind the app is 22-year-old American entrepreneur Bunim Laskin, who says the idea for Swimply came to him "out of necessity" on a hot summer day. He has now brought the concept to Australia, where he sees significant opportunities, initially available across NSW, Queensland and Victoria. ”With the country's long summers we are excited to be able to democratise the pool experience while at the same time, help pool owners earn some extra cash,” he says.

Owners can dictate what is acceptable in their facilities - if they want children on the property, how many guests can be invited and if they're allowed to bring food – earning USD25, USD50 or USD75 an hour depending on the facilities available, according to a price guide.

It will be interesting to see how the Australian market warms to Swimply. The question is: will it make a big splash and become the next big stream of the sharing economy.