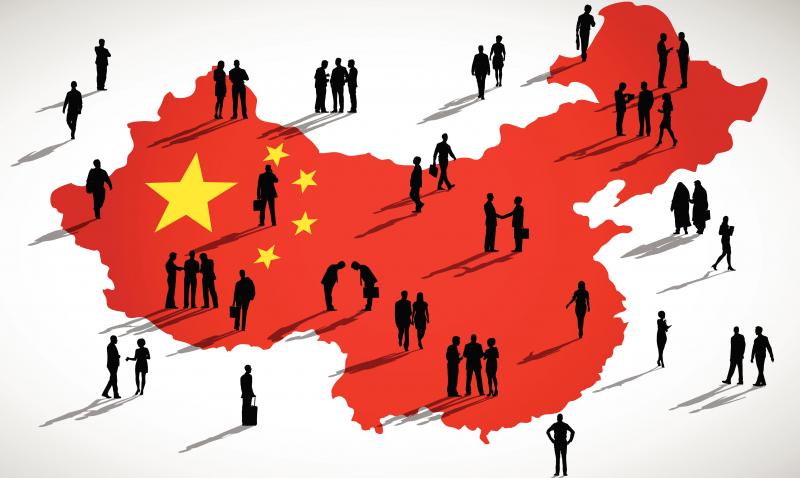 Accor is to deploy an “aggressive expansion effort” in China using the Movenpick brand. In its most significant move with the brand since its 2018 purchase, Accor has signed a master franchise agreement with Sunmei Digital Intelligence Group to open more than 400 Movenpick properties across China from 2023, the same year the brand celebrates its 75th anniversary.

Launching a “new era” for the brand and the promise of “advanced technology and an eco-friendly mindset” in the premium segment, according to Gary Rosen, CEO, Accor Greater China, the agreement will add 60,000 rooms to the Movenpick portfolio across the country, with the development of hotels, resorts, and extended stay properties.

Movenpick by Accor brand tailored to the interests, tastes, culture, and preferences of Chinese guests

Accor says that the Movenpick by Accor brand (as it will be marketed in China) will be tailored to the interests, tastes, culture, and preferences of Chinese guests, with the My Movenpick Marketplace concept being a signature element, offering “a lively, theatrical flow of experiences and retail opportunities linked to the destination and local community”.

“We are thrilled to join forces with Sunmei Digital Intelligence Group, as our key strategic  partner to grow and expand the Movenpick brand with fully smart and sustainable hotels throughout China,” says Mr Rosen.

“We believe there is no better way to recognise Movenpick’s outstanding achievements as a brand, its history, and dedication to its guests, than by laying the groundwork for a bright future in China,” he adds.

The first Movenpick by Accor hotel under this new agreement will open its doors in the coastal city of Qingdao, in eastern Shandong Province, in 2023. Further growth will spread across cities and destinations in China.

While this marks the debut of the Movenpick brand in China, Sunmei already has a very strong presence in China, with more than 288,000 rooms and 5,804 hotels open at the start of this year. Sunmei also manages and operates 25 brands with more than 6,300 stores, including hotels, residences, city projects, commercial management, household retails, restaurants, cafes and entertainment.

Accor will also open three new hotels under premium brands in Uzbekistan thanks to the signing of a cooperation agreement with Hyper Group of Companies. The Mövenpick Samarkand and Swissôtel Tashkent will open following the rebranding and renovation of the existing hotels, while the new Swissôtel Charvak hotel will be developed in Navobod village, Tashkent region. Together, the properties will boost Accor’s portfolio in the Central Asian country by more than 500 keys.

The Swissôtel Tashkent will open following the renovation and rebranding of the five-star Miran International Hotel in Shakhrisabz Street in Tashkent, located close to the Railway Museum, Amir Timur Square and The State Museum of the Temurids History. It will feature 173 rooms and is scheduled to open in 3Q 2023.

Meanwhile, the Swissôtel Charvak will be built in the resort area of Navobod village in the Tashkent region, close to the artificial Charvak Lake and its sandy beach, a unique year-round resort situated between the Chatkal and Ugam ridges of the Western Tien Shan, on the Chirchik River, approximately 80 km from the Uzbekistan capital. It will offer 206 rooms and suites and is scheduled to debut in 2024.

Both properties boast landmark locations, with the Bhopal site being constructed in Gulmohar Colony area, close to an upcoming smart city, while the Indore site is being built on the bypass road. Novotel Bhopal property will feature 105 rooms, whereas the Novotel Indore will offer 130 rooms. Both properties will offer restaurants, banquet facilities for meetings & events, and a fitness centre.

The signing of this project further strengthens Accor’s position in India which consists of 55 properties across brands including Raffles, Fairmont, Sofitel, Pullman, Movenpick, Grand Mercure, Novotel, Mercure and ibis.

Novotel growth will extends to Tasmania, Australia in 4Q 2022

Accor, together with Singapore’s Fragrance Group Limited, will open a new hotel - Novotel Devonport - in Tasmania’s northwest in 4Q 2022. Construction is nearing completion on the 187-room hotel, which will feature a restaurant and bar, 24-hour room service and fitness centre, and a meeting room for up to 20 delegates.

Overlooking the Mersey River, Novotel Devonport boasts an unrivalled waterfront location close to the Spirit of Tasmania terminal and with direct access to the paranaple convention centre. The property represents one of the most significant tourism investments in the region in years.

Novotel has one of the largest brand footprints across Australia and New Zealand, with more than 40 hotels in key metropolitan and leisure destinations. The coastal city of Devonport is uniquely accessible by both land and sea and a gateway to Tasmania’s picturesque northwest region and beyond.