Advancing Africa – an update on latest travel developments across the Continent 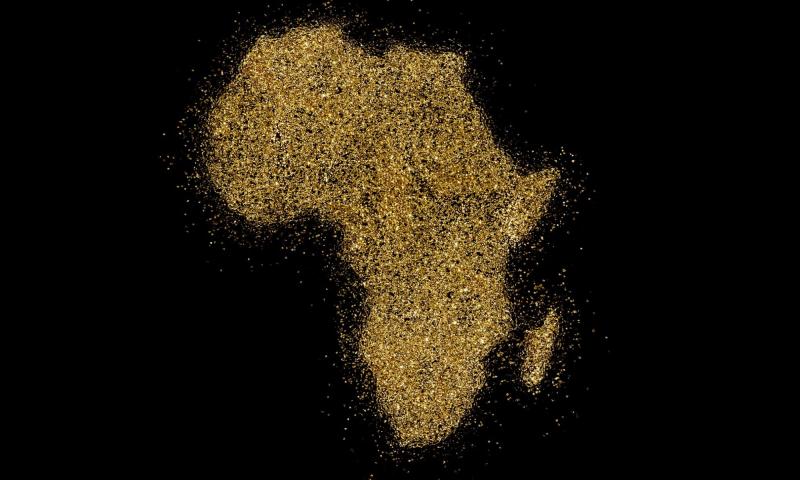 Is the African market finally ready to fulfil its full potential? Will a new more open approach to air connectivity finally open the door to better intra-African connectivity? These are massive questions for a market that the International Air Transport Association (IATA) predicts will see the strongest growth over the next 20 years and will be home to some of the fastest growing individual country markets in terms of passenger demand.

Our regular round-up delivers some of the latest key aviation and travel news stories from across the Continent.

The COVID-19 outbreak has significantly impacted air service to, from and within Africa. Initially, this was on services into China and parts of Asia, more recently into Europe, and latterly within the continent as an increasing number of cases have been recorded.

This has seen restrictions on arrivals, and cancellations of numerous flights across the region. This is a fluid situation that is changing by the day. To keep up to date on the devastating effect of the virus on the aviation and supporting industries, read this new essential update from CAPA – Centre for Aviation, which curates intelligence from the World Health Organisation (WHO) and myriad industry sources. Its mission is to help cut through the noise and provide a useful daily snapshot of the COVID-19 outbreak evolution, together with key industry developments.

Kenya Airways Group MD and CEO Allan Kilavuka, in an editorial in the Daily Nation, provided an outlook for the aftermath of the coronavirus crisis. He said that the aviation industry is likely to take up to two years to return to even 75% of pre-pandemic operations and full recovery may take longer. Locally, with Kenya heading into an election period, this could dampen the effect on business and he suggested it could be an impediment to recovery. He noted that more business travellers could opt for online meetings and training, resulting in reduced business travel, while he suggested leisure travel may take time to recover due to reduced disposable income in the upper and middle classes. Leisure travellers may also prefer destinations nearer to home with specific hygiene conditions. However, he forecast an initial upsurge in demand is likely at the end of the Covid-19 crisis, driven by people returning to their homes and countries of work, but predicted this demand spike will "die off in about a month", after which there is likely to be an excess of seat capacity.

Airlink (South Africa) MD and CEO Rodger Foster stated the establishment of a 'new' South African Airways (SAA) "needs to be a clean break" from the issues faced by the 'old' SAA, including "onerous labour agreements". Mr Foster suggested this could be achieved through the creation of a new corporate vehicle with a new air services licence and air operator's certificate or through the acquisition of elements of SAA's business by another entity, such as Airlink. Mr Foster suggested: "We could buy [SAA subsidiary] Mango and redevelop an airline business that could be feasible". He commented: "We're open to any conversation that will bring about a better dispensation for the industry, as long as the State does not wish to have negotiating control over the process and as long as it is based on commercial principles and good corporate governance".

Highs and lows: Cabo Verde Airlines recorded 136% traffic growth in its first year since privatisation, but is currently grounded

Cabo Verde Airlines reportedly recorded a +136% year-on-year increase in passenger numbers to 344,639 for the 12 months ended 28-Feb-2020. The period marks the first year since the sale of a 51% stake in the airline to Loftleidir Cabo Verde. The airline suspended services on 18-Mar-2020 and hopes to resume operations on 01-Jul-2020.

CAPACITY SNAPSHOT: African Domestic Seats (as at 11-May-2020)Source: CAPA – Centre for Aviation and OAG (NOTE: *These values are at least partly predictive up to 6 months ahead and may be subject to change)

CAPACITY SNAPSHOT: African International Seats (as at 11-May-2020)Source: CAPA – Centre for Aviation and OAG (NOTE: *These values are at least partly predictive up to 6 months ahead and may be subject to change)