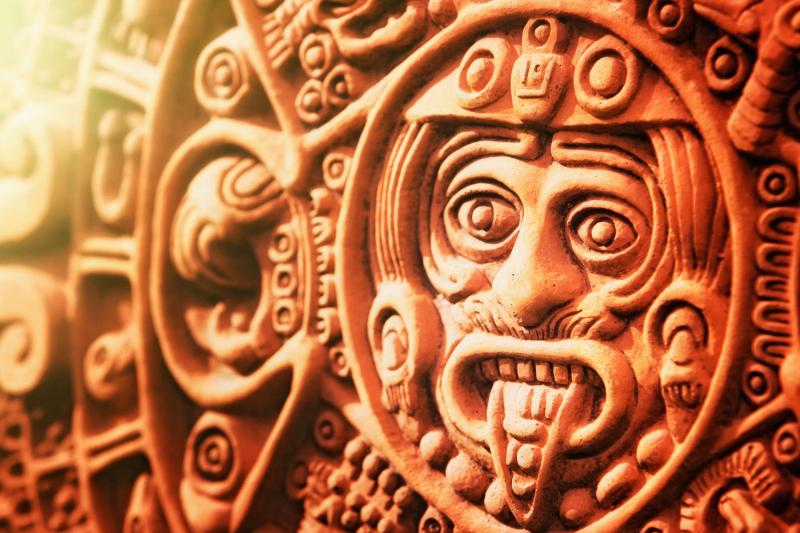 Although it has fallen farther down the industry radar, the Gulf airline subsidy debate is still simmering across the Americas. Now Aeromexico has joined the fray as Emirates Airline launches new flights between Dubai and Mexico City via Barcelona, with fifth freedom rights on the Barcelona-Mexico City sector.

The Mexican carrier’s JV partner and partial owner Delta Air Lines has long been a vocal critic of what its deems as unfair government subsidies awarded to Emirates and fellow Gulf carriers Etihad Airways and Qatar Airways. Delta has a 49% stake in Aeromexico, and a place on the Mexican airline’s board of directors.

The US government and the governments of the UAE and Qatar have reached a truce in which airlines from those countries will not pursue fifth freedom flights to the US. Emirates was the only example operating such flights to the US, and it continues to fly from Dubai through Athens to Newark and through Milan to New York JFK.

Now, the UAE carrier has announced plans to launch a Dubai-Barcelona-Mexico City link in Dec-2019. The airline believes Barcelona is a natural stop over for a flight from Dubai given that the high altitude of Mexico City prevents the airline from operating a direct service linking Dubai to Mexico’s capital.

The new route will be operated on a daily basis with a two-class Boeing 777-200LR which offers 38 Business Class seats in a 2-2-2 configuration and 264 seats in Economy Class. The aircraft will also offer up to 14 tonnes of cargo, opening up access to more global markets for Mexican exports such as avocados, berries, mangoes, automotive parts and medical supplies, supporting the activities of Emirates SkyCargo has been flying freighters to/from Mexico City since 2014.

The airline noted that a direct connection from Barcelona to Mexico City “has long been neglected by other airlines and remains underserved" despite the strong customer demand. "The availability of high-quality, daily international air services is essential for the development of tourism, business and cultural ties," said Sir Tim Clark, president of Emirates Airline when the route was announced in Jul-2019.

The carrier acknowledges that part of the logic for increasing frequencies to Barcelona was in “response to the Mexican government's disappointing decision to grant fifth freedom flying rights to Emirates, to fly from Dubai to Barcelona to Mexico City, in spite, of the state subsidies”, according to CEO Andres Conesa.

In a recent earnings discussion, Mr Conesa remarked that “we feel it’s not fair, that it is not the right policy, and we will again, do everything in our hands, including taking legal actions to try to reason that not to happen”.

It is hardly surprising that Aeromexico is echoing Delta’s arguments about subsidies, and now plans to press the issue with Mexico’s government. But it remains to be seen if the government will be receptive to its arguments.

Mexico’s Minister of Tourism, Miguel Torruco Marqués, had said: “Mexico supports the launch of the long-awaited flight Dubai-Barcelona-Mexico City, which responds to Mexico’s Government tourism policy towards opening new markets and strengthening connectivity between the Middle East and Mexico." It will be interesting to see if those views will be swayed in any way.