Air Canada and Virgin Australia codeshare. Part 1: the partnership is good news for consumers – but competition is mounting 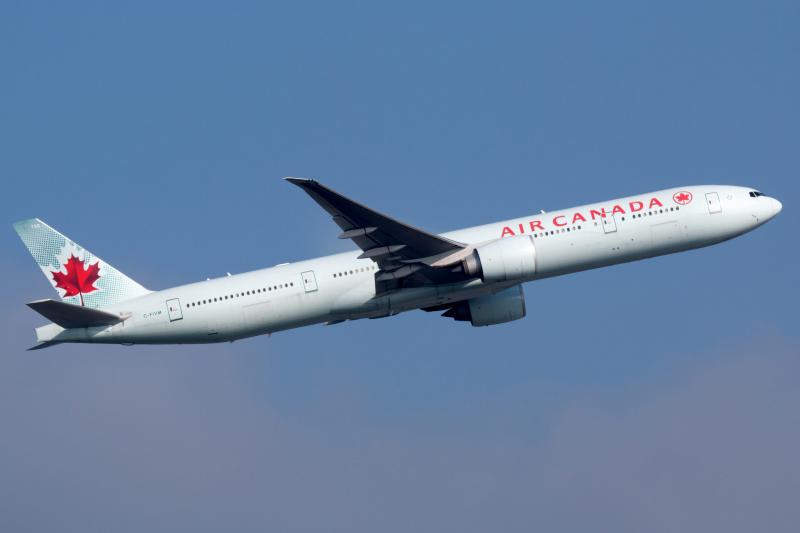 Since Virgin fell out with Air New Zealand, the Australian airline has been looking to reassert itself in Australia-North America markets that it had quietly let Air NZ dominate. Looking to re-establish its turf previously handed to its former shareholder, Virgin has already announced plans to resume trans-Pacific services from Melbourne, which Air NZ had taken traffic from.

At the same time, Air Canada is growing in Australia. Its Sydney service commenced in 2007 with Brisbane added in 2016 and Melbourne on the cards for future expansion. To feed that, Air Canada has needed a partner for Australia domestic and New Zealand connections. That partner, realistically, couldn’t be Qantas who is looking to expand its own North America presence in its own right in conjunction with oneworld partner American Airlines.

The scope of the Virgin Air Canada codeshares

The Air Canada / Virgin Australia partnership will take effect from early 2017, initially starting with a codeshare, expanding with additional codeshares, as well as frequent flyer partnerships.

Details of the codeshare are:

There are currently limited nonstop air links between the Australia and Canada.

There are elements of a monopoly at play with only Air NZ flying between Canada and New Zealand, while Air Canada flies between Canada and Australia, with limited seasonal services from Qantas. This has opened the door to carriers external to both markets, such as Cathay Pacific and China Southern, to enter the market by providing one stop services via their respective hub cities.

Fares (and routings) vary widely. For flights from Sydney-Vancouver/Calgary/Toronto, a sample of economy fares on Skyscanner.net actually shows Cathay Pacific offering very low (one stop) fares across each major Canadian market that it serves.

For Vancouver, given its proximity to North Asia, it’s the major Chinese airlines which offer the lowest one stop economy roundtrip fares with a return economy fare from Sydney to Vancouver via Guangzhou on China Southern in early Mar-2017 pricing at AUD987. The cheapest Air Canada fare for the same dates is AUD1608, approximately 65% higher, albeit on a direct service. But beyond Vancouver or Sydney, where the AC service is also one-stop, the proposition becomes much more attractive.

Virgin Australia, together with its established partner Delta, has been restricted in serving Canada, given that both airlines only have Los Angeles as their North American gateway for Australia. This means that passengers travelling from Australia can only rely on the Los Angeles network for one-stop connections. For Canada, this is problematic, since Delta's only Canadian destination from Los Angeles is Vancouver (and Virgin Australia doesn’t codeshare on that service, according to OAG data).

For US market leader Qantas, things are better though. Qantas passengers flying into Los Angeles can connect to partner American Airlines’ services to Vancouver and Toronto. Those two cities, as well as Calgary and Montreal, are also served from Dallas. Qantas serves Dallas from Sydney daily with the A380, with possible plans to link Brisbane and Melbourne with Dallas using nonstop 787-9 service.

United is able to take advantage of its duel west coast hubs. From Los Angeles it serves only Vancouver, but from San Francisco (with nonstop service to Sydney) United also serves Calgary and Victoria.

Not unexpectedly though, Air Canada, has the edge on connectivity and frequency of flights to Canada from the US west coast. From Los Angeles it serves four cities: Calgary, Montreal, Toronto and Vancouver - each with at least twice daily services – meaning better for connections for passengers arriving on Virgin Australia’s services from Australia.

In Part 2 of this series, we will look at the benefits of this codeshare agreement for both Virgin Australia and Air Canada within the current market. We also do a price comparison on fares to Canada for both direct and indirect (via Asia) services. Finally, we provide our outlook on what is likely to be a mutually beneficial and overdue partnership.