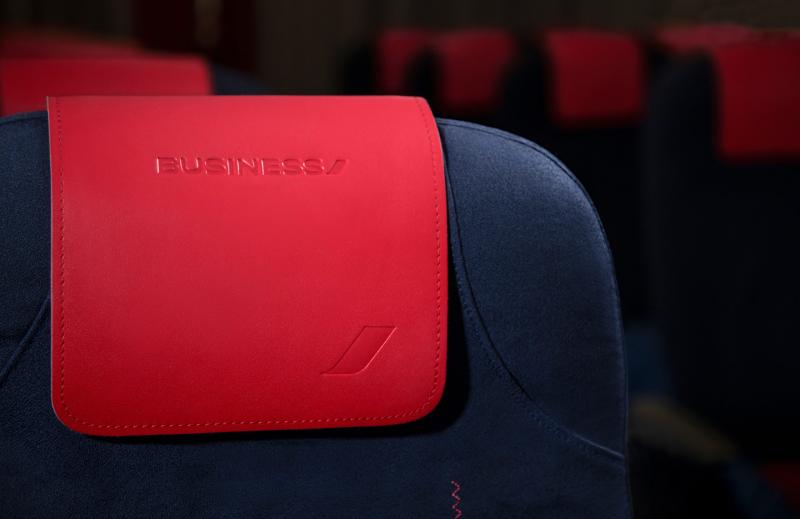 Air France is this week extending its business class service to travellers on its domestic network and across the French regions. Launching from 04-Feb-2020, but already bookable, the new offer is available on domestic flights linking the regions and the capital (both Paris Orly and Paris Charles de Gaulle), offering an enhanced point-to-point offer and seamless business class service for transfer passengers.

The new business class offer will also be available on flights connecting the French regions to each other as well as on international services from the regions. However, this excludes flights to/from Corsica and flights operated by ATR and Embraer ERJ-145 regional aircraft.

Each booking class has just one fare and the same conditions. Also, the individual purchase of an upgrade from the economy cabin to the business cabin will be permitted at the opening of flight check-in, 30 hours before departure, says Air France. 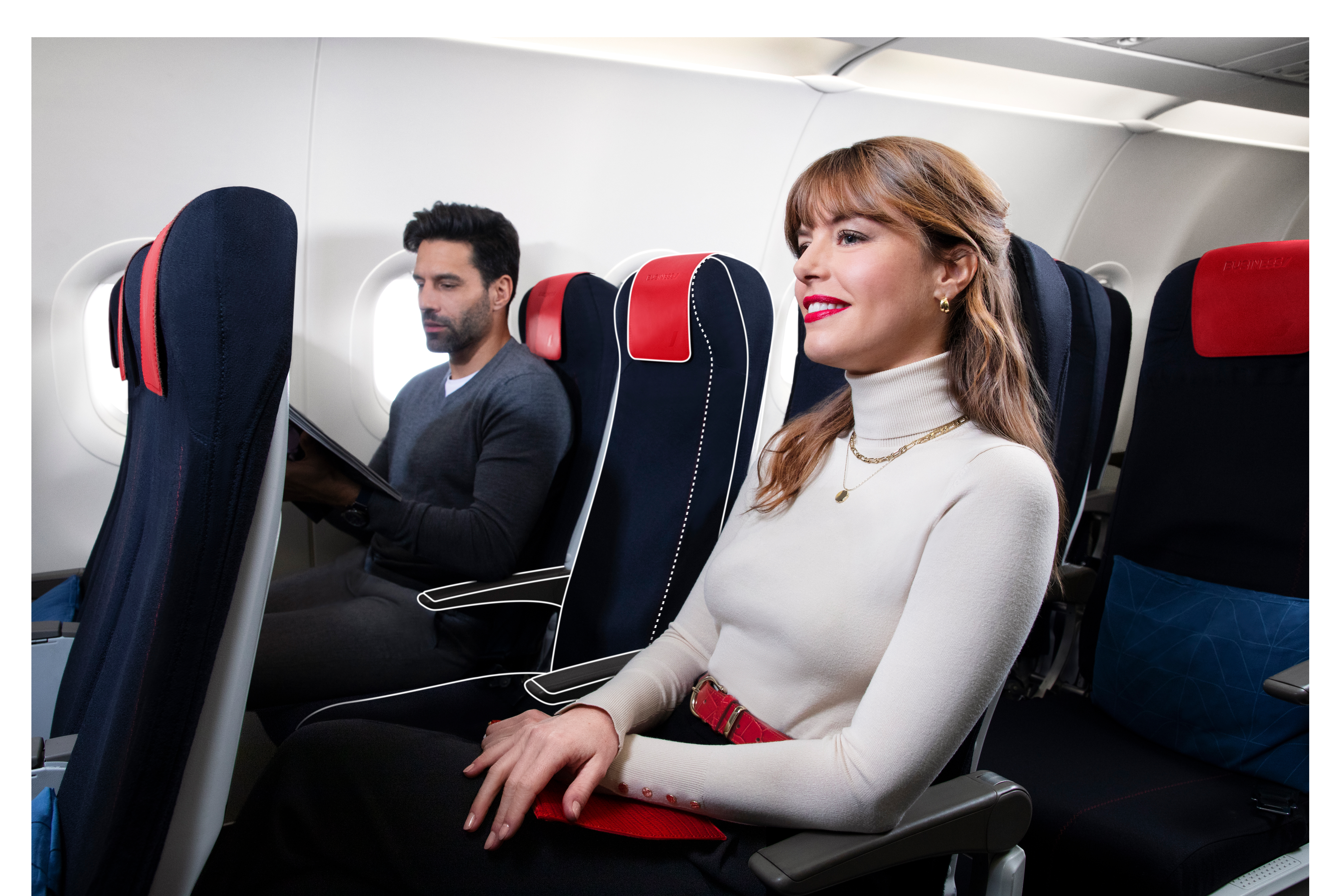 As you would expect as an international business class traveller, the new domestic offer will permit access to the airline’s SkyPriority channels at the airports which offer this service. This includes dedicated check-in and baggage drop-off, priority lines at security checkpoint and passport control, priority boarding, priority at transfer desks during connections and priority baggage delivery. 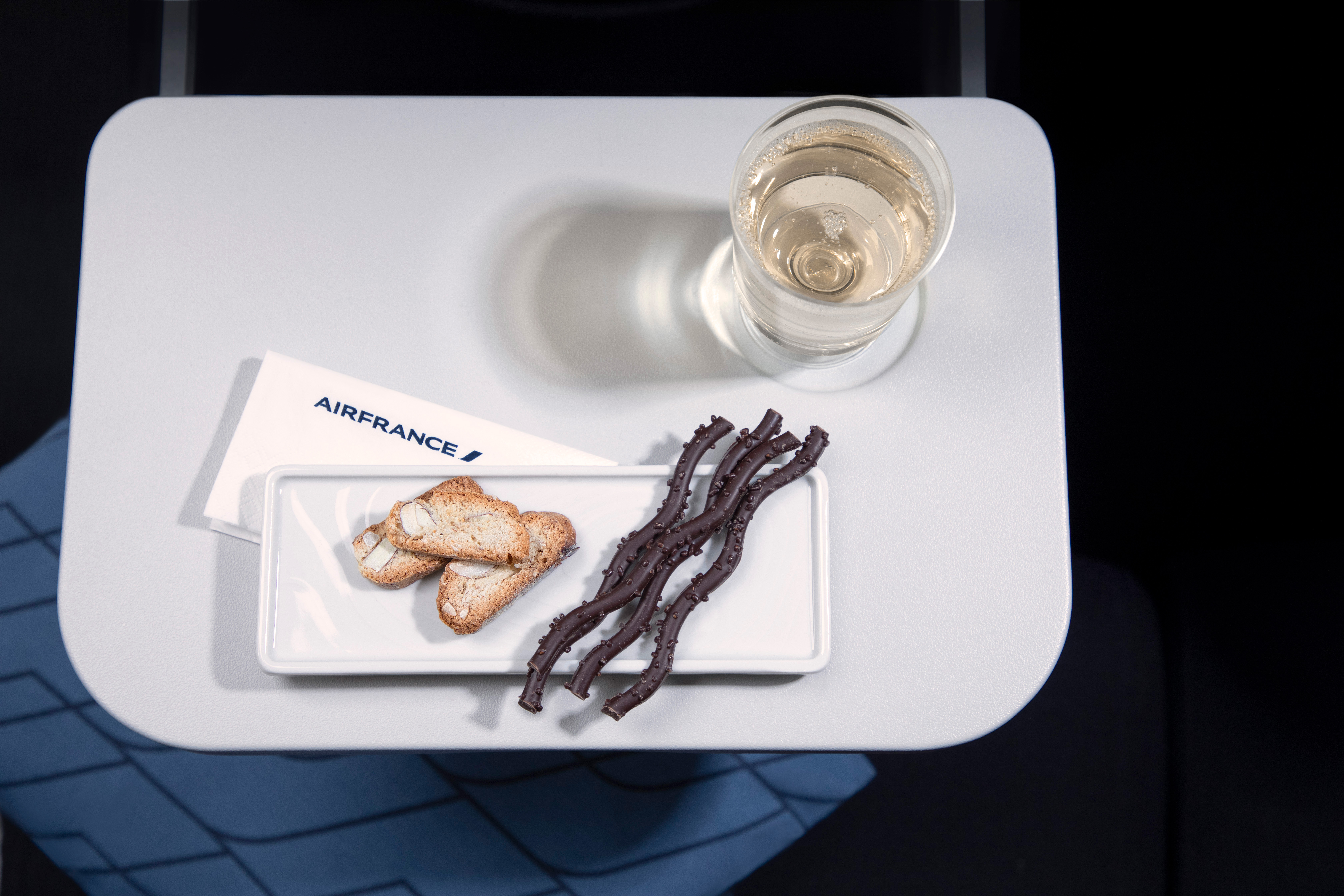 The new domestic business class also offers a more generous baggage allowance. Business customers can take two pieces of baggage weighing 32kg each in the hold, as well as two carry-on bags and a cabin accessory for a total of 18kg. In addition, they can choose their seat when they book their flight.

Also, on these short-haul flights, Air France will offers its business class customers a dedicated catering service including, a savoury snack, a sweet snack, a selection of beverages (including wines and champagnes) and an oshibori to freshen up.