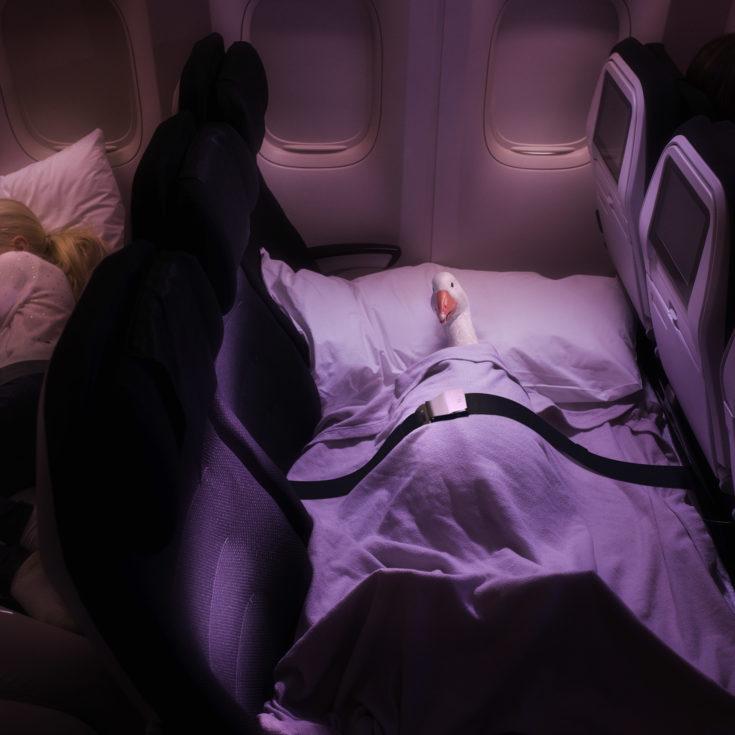 Air New Zealand is adding capacity and improving its product in the Adelaide market this summer by up-gauging some of its flights from the A320 to 787-9. The 787 enables Air New Zealand to offer South Australia a premium economy and lie flat business class product, which is particularly important to corporate travellers heading to North America.

However, Air New Zealand has decided to significantly increase Adelaide capacity for the upcoming southern summer season, which runs from end Oct-2017 to late Mar-2018. Air New Zealand will operate three widebody flights to Adelaide, primarily with the 787-9 (the 777-200 will operate one of the frequencies during part of this period).

Air New Zealand will continue to operate two to three weekly A320 flights this summer, resulting in five or six total frequencies for the market. While this is one fewer frequency than last summer, total capacity is increasing by more than 20% as Air New Zealand has over 100 more seats on the 787-9 compared to the A320. In the peak months of December and January, one-way weekly seat capacity will exceed 1,400 for the first time.

Air New Zealand configures its 787-9s with 275 or 302 seats, depending on the configuration. Both configurations have lie flat business class seats and premium economy as well as regular economy. The 777-200 is also in three class configuration with a slightly larger total of 312 seats. The A320 Air New Zealand uses on international routes has 168 seats in all economy configuration.

Economy class capacity on the Adelaide-Auckland route will up only slightly this summer compared to last summer. However, for the first time Air New Zealand will offer a premium product in the Adelaide market. Its 787-9s have 18 or 27 business class seats and 21 or 33 premium economy seats, depending on the configuration.

Air New Zealand offers one-stop connections from Adelaide to four cities in North America (Houston, Los Angeles, San Francisco and Vancouver). Its premium passengers now have to endure a regular economy seat and service for nearly five hours from Adelaide to Auckland before connecting to a long haul flight from Auckland to North America.

Qantas and Virgin Australia offer Adelaide-North America passengers a premium product on the much shorter first sector to Brisbane, Melbourne or Sydney. With the 787 Air New Zealand will significantly improve its competitive position in the premium end of the Adelaide-North America market, leapfrogging its two Australian competitors as it will become the only competitor with lie fat business class seats and a premium economy option on both legs. Qantas and Virgin Australia offer business class on their Adelaide domestic flights but do not have lie flat business class seats or premium economy – although extra legroom economy seats can be offered to passengers connecting to premium economy international flights. Currently the only premium economy product (excluding extra legroom economy seats) available in the Adelaide market is offered by Cathay Pacific.

Offering a premium product should enable Air New Zealand to improve its market share in the Adelaide-North America market and therefore grow its overall market share in Adelaide despite relatively flat traffic in the local Adelaide-Auckland market.

Air New Zealand currently accounts for approximately a 13% share of total Adelaide-North America bookings, according to OAG Traffic Analyser data. Qantas is the market leader with a 43% share. Virgin Australia also has approximately a 13% share. Fiji Airways, which launched two weekly flights to Adelaide at the end of Jun-2017, is now offering a new alternative stopover option for South Australia-North America passengers but is not expected to attract a significant share of the overall market.

The CAPA-ACTE 2017 Adelaide Aviation & Corporate Travel Summit, scheduled for 1 September, at the Adelaide Rockford, will include variety of thought provoking discussions and keynote speeches. To find out more or register click here.