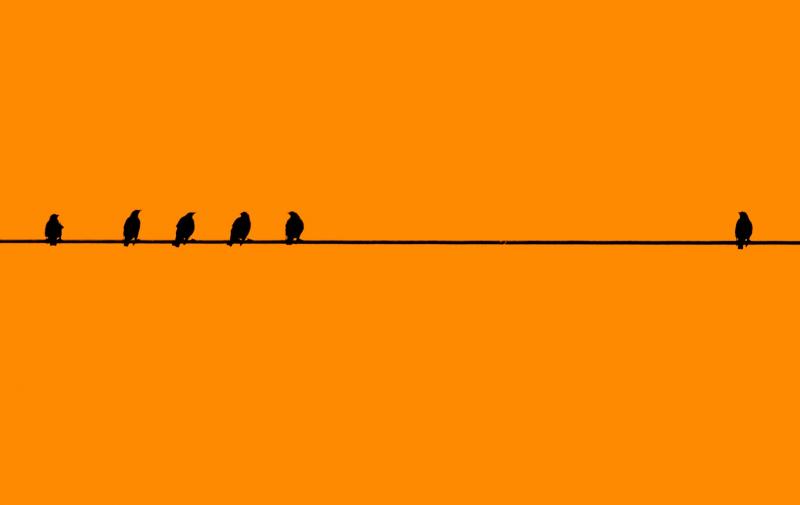 Yesterday The Blue Swan Daily reported on IATA’s calls for a layered approach to temporary biosecurity measures with a series of recommendations that they are calling on governments to adopt. Today, we are looking at what the airlines and airports are doing around the world in a piecemeal approach as they start to develop new health safety requirements. These can and do change daily so this is simply a snapshot of the current thinking around the world and is not designed to be exhaustive.

The majority of airlines now require all passengers to wear face masks or be denied boarding. Some airlines are offering to sell masks at the airport entrance or check-in desks, while most require passengers to bring their own. American Airlines is currently distributing face masks and sanitising wipes to all passengers.

Brussels Airport started providing free face masks to all passengers from 18-May-2020. Face masks for crews are provided by all airlines with Emirates Airline going a step further and providing their crew with masks, gloves, goggles and a disposable gown to wear over their uniforms. The consensus being that face masks are now compulsory for all air travel.

Enhanced sanitising procedures are now commonplace within all airlines and many airlines are now promoting the fact that their aircraft are equipped with high-efficiency particulate air (HEPA) filters. These HEPA filters filter out a large amount of contaminants, including bacteria, fungi, and larger viruses, allowing clean air to be circulated around passengers during a flight with air generally passing through these filters about 20-30 times an hour.

Passenger separation has been subject to much discussion over the past few weeks. There was talk about leaving the middle seat free in order to social distance passengers, but it is generally now agreed that there is no evidence that this would help transmission on board an aircraft. Ryanair’s Michael O'Leary went as far as to say that the blocking of middle seats, "is as unimplementable as it is on the underground and on trains" and called on governments to pay for the middle seat if that was to be imposed.

easyJet’s CEO Johan Lundgren agreed saying regulating social distancing onboard aircraft would not work in the long term and would "totally change the business model" of LCCs. "We need to go with the evidence of the medical science and I can't see how this would be an effective way of socially distancing", Mr Lundgren said.

However despite these doubts, some airlines are continuing to place vacant seats between individuals or family groups, something which will only work while load factors are low so is not sustainable into the future. Amongst those airlines leaving vacant seats are Emirates, American Airlines and Delta Air Lines. JetBlue Airways is currently limiting the number of seats available on any flight which will allow them to social distance the passengers.

Sequenced boarding is something being considered by many airlines and currently being used by among others, Delta, Qantas and Jetstar. This requires those seated at the back of the plane to board first so that it does away with queuing in the aisle. Other airlines are boarding passengers in small groups to avoid crowding. Southwest Airlines is continuing its open seat policy by which no seating is allocated but each passenger is assigned a boarding group. Passengers will still board sequentially but now in smaller groups.

Queuing for the toilet on board aircraft is something many are ceasing to permit by asking passengers where possible to stay in their seats for the entire flight. If they need to visit the onboard facilities they are now required by many airlines to seek approval first from crew. Inflight meals are either being suspended or else a prepacked snack will be distributed to passengers depending on the route. Magazines and other flyers in seat pockets will be removed.

Temperature checks is something being promoted by IATA, although as Covid-19 can be carried by people before they show any signs of fever it is not clear how this can prevent the spread of the virus. Air Canada, Emirates, Regional Express are amongst those who are screening passengers prior to departure with Delta temperature checking all employees. Passengers found with a temperature of 99.5 or above are denied boarding.

Some airports are also providing temperature checks for departing and arriving passengers. China, India, Russia and South Korea are amongst those setting requirements with the US TSA planning to start temperature checks soon. London Heathrow is currently trialling a new UV sanitation, facial recognition thermal screening technology which they hope will be rolled out to all departures, connections and colleague search areas.

The most contentious of all the measures being undertaken are blood tests. At Dubai International Airport, Emirates began to conduct rapid results blood tests prior to boarding in a collaboration with the Dubai Health Authority. Blood was drawn from a finger prick and the results processed in just 10 minutes to show whether the passenger had the virus in the past and therefore had antibodies.

However these antibody tests are known to be unreliable with some shown to be accurate only 30% of the time and others giving false positives. The DHA has since withdrawn the use of these tests until a more reliable system can be found.

Until these antibody tests are available to everyone then the tried and tested polymerase chain reaction (PCR) test, using a nasal or deep throat swab sample to test for an active infection, is the only method of testing that be relied upon.

Hong Kong, the Philippines and South Korea are three countries that currently routinely test all incoming passengers with the PCR test, with Austria also reviewing the option. Passengers are held in a collection centre to await the result of their test and then either released or transferred to a hospital.

It is believed however that immunity passports could become the norm in the future allowing passengers to fly freely. There is hope as the UK’s Public Health England has approved a blood test for antibodies it claims is 100% effective. The testing kits by Swiss manufacturer Roche have been claimed to be a ‘game changer’ in lifting travel and work restrictions in the country.

Although there are still many unknowns about Covid-19, there is strong evidence to suggest those who have had the virus could be immune for two to three years. We can all wish that these tests become available for everyone soon so we can all get back into the air.