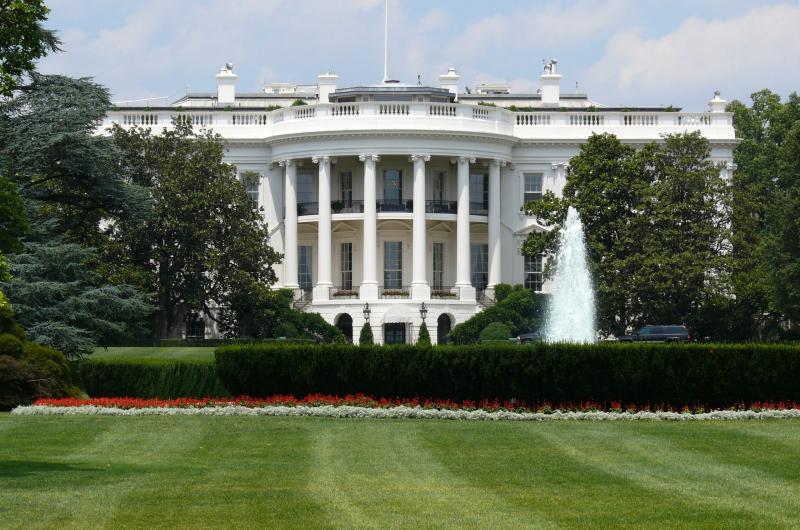 A weekend survey by leading corporate travel group, ACTE (Association of Corporate Travel Executives), shows 39% of corporate executives in the US believe the Trump travel ban has the potential to reduce corporate travel and 20% stated that the current US travel ban was already “causing their travellers difficulty”.

Meanwhile the voice of Asia Pacific travel, PATA, stated it was “fundamentally opposed to any form of blanket travel ban based upon nationality, gender, race or religion”, and that the executive order ‘goes against the principles” of the idea that travel and tourism creates “a pathway towards understanding and empathy across borders and cultures”.

“These percentages are way out of line for an industry that is constantly under pressure… Furthermore, business travel is about people. And people with bone fide visas should not be subject to fear, delays, or harassment over their visa document.

“If there is doubt about the validity of a visa, or worry about entering the US, or fear of reprisals, then business travelers will opt not to go. Companies with duty of care concerns will not subject their employees to these kinds of risks. This level of uncertainty is bad for business.”

“The impact on the psyche of business travellers – regardless of what passport they hold – cannot be underestimated, as clarity and consistency with respect to customs and immigration policies and procedures is essential to peace of mind and surety of hassle-free travel.”

As so often happens, it is the world’s airports and airlines which bear the instant impact of unplanned politically based restrictions on travel. However, industry officials are being relatively circumspect in condemning the executive order, concerned at the potential backlash. US companies like Starbucks which have taken a stand have reportedly been subjected to boycott threats in an increasingly divided United States.

Connecticut based Quinnipiac University conducted a national poll in early Jan-2017 showing American voters supported by 48 - 42 percent "suspending immigration from 'terror prone' regions, even if it means turning away refugees from those regions." This survey was well before the executive order, but points to the popular concern over terrorism in a country where ironically 1.3% of all deaths (approx. 2.5 million) are by shooting, roughly 65 every day of every year.

“Entry requirements for the United States were changed significantly and immediately by an Executive Order (EO) issued 27 January 2017. The EO was issued without prior coordination or warning, causing confusion among both airlines and travelers. It also placed additional burdens on airlines to comply with unclear requirements, to bear implementation costs and to face potential penalties for non-compliance.

“We ask for early clarity from the US administration on the current situation.”

United Air CEO Oscar Munoz disputed President Trump’s claim that it was demonstrations outside airports that disrupted travel at the US’ major international airports.

Doug Parker, American Airlines CEO was less reserved in a letter to staff:

“Crews, reservations agents and airport teams have witnessed turmoil in our airports that shows how divisive this order can be,”. “It is the current law of the U.S., and so long as that is the case, we must comply.”

And Delta simply argued that its computer breakdown had not contributed to the problems as argued by the President.

There are tangible impacts. The New York Stock Exchange’s Arca (US) Airline Index has dropped by around 4% since the issuance of the order. That compares with a 1% drop in the Dow Jones index.

And, on 31-Jan-2017, the US Senate overwhelmingly confirmed, by a 93-6 vote, that Elaine Chao will be the new US Transportation Secretary. She may have an exciting ride.