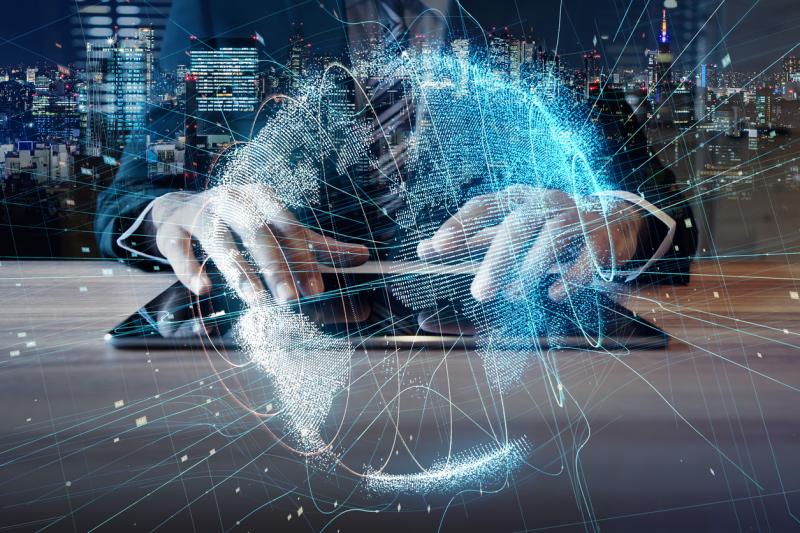 US major American Airlines is the most digitally advanced e-commerce carrier, according to a study by SkaiBlu, an e-commerce consultancy advising airline industry clients in the development and implementation of digital strategies. It is one of 13 global airlines that are considered an 'advanced e-commerce carrier” due to their superior digital capabilities, a list includes fellow US majors Delta Air Lines and United Airlines, plus Alaska Airlines, JetBlue Airways and Southwest Airlines.

The detailed ‘SkaiBlu 2018 Digital Airline Score (DAS) Benchmark Report: An Assessment of Airline Digital Capabilities’ provides insight on the digital competitiveness of 90 carriers from different airline alliances, geographies, and business models. It is the first of its kind and is based on proprietary research conducted by SkaiBlu and had been produced to help assess airlines in their cyberspace performance compared to that of their rivals and identify opportunities for improvement in digital transformation.

These airlines are all considered 'advanced e-commerce carrier' by the report and businesses that are most mature in their digital development. They are defined as being in the forefront of deploying new digital applications and related managerial practices, are highly sophisticated in the use of e-commerce and their talent base is strong. E-commerce is also seen as a key priority for their corporate strategy.

CHART – SkaiBlu defines digitisation as the “adoption and use of the internet and digital applications to market and sell airline products, deliver customer service, and share/exchange information” and says an airline’s adoption and use of e-commerce can be measured across seven attributes, grouped into fundamental attributes and differentiator attributes

Interestingly, the report highlights a significant disparity between the digital development of partner airlines within airline alliances and highlights that they have much work ahead if they ever want to catch up with the leading airlines within their group. Investment in e-commerce skills, an improvement in e-value chain competencies, and a strategic re-orientation including improved leadership from the top are some of the critical issues that need to be addressed by some of the lower ranking carriers.

Among the three major airline alliances, Star Alliance appears to be in a digital leadership position, according to the report’s findings, featuring the largest combined number of advanced and transitional e-commerce carriers. The varied levels of digitalisation “can translate into an unnecessarily frustrating experience” for travellers, acknowledges the report, “especially when engaging digital touchpoints for journeys involving interlining between carriers from the same alliance”.

Airlines seeking to advance their e-commerce adoption and use need to have a good understanding of where their digital strengths and weaknesses are. While American Airlines may top this ranking, its score of 136 is still some distance from the 160 maximum score, highlighting that there is still plenty of room for improvement in the digital transformation of all of the world’s air carriers.