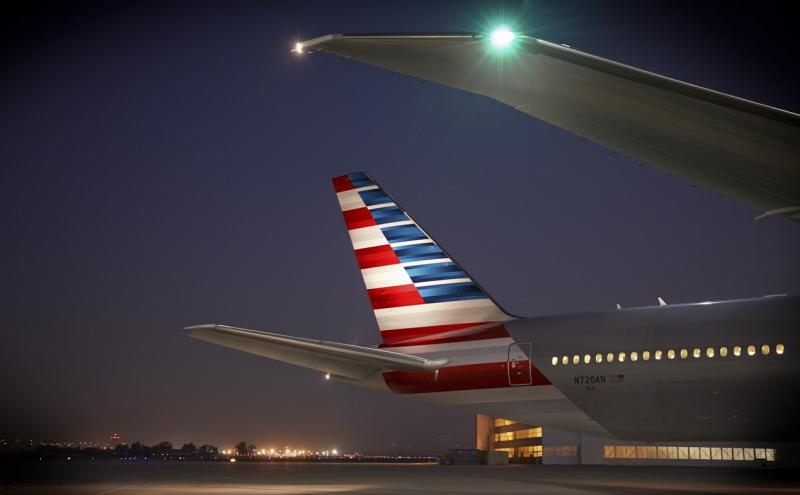 The new west coast international alliance between American Airlines and Alaska Airlines is a big deal. The expanded relationship between the US airlines will offer customers several benefits, not limited to a domestic codeshare, status reciprocity and lounge access to loyalty members… and then of course Alaska Airlines intends to become a full member of the oneworld global alliance by summer 2021.

By connecting American’s strength in long-haul international flying and Alaska’s presence across the west coast, it builds a stringer network for travellers than either airline could build alone. “Together, we will deliver more value, benefits and choice for customers across the US and around the globe,” highlights Robert Isom, president of American Airlines.

The two airlines have been partners for nearly 40 years and this maturity of their relationship highlights the increasingly important role that partnerships are playing in the global landscape. Their domestic codeshare was planned to shrink in Mar-2020. Instead they are working even closer together in an arrangement that will help enhance Seattle-Tacoma International Airport’s hub status and facilitate and support long-called for international connectivity.

A major coup for American in its decision not to break ties with Alaska is the opportunity to serve the Indian city of Bengaluru, a top destination for American’s corporate customer base. It will introduce the Seattle – Bengaluru service in Oct-2020, while a Seattle – London Heathrow link will follow from Mar-2021, with reservations opening in May-2020.

“We’ve made no secret about wanting to go to India for a long time,” said American SVP of network strategy Vasu Raja in a recent employee podcast. Bengaluru was identified as the highest growth market for American’s customer base, but was beyond the reach of any of the airline’s hubs with its new Boeing 787-9 widebodies.

There was only one market where American could serve Bangaluru with a reasonable payload “and that’s Seattle”, Raja said. The numbers must have been very compelling as here we are now with that route being prepared for launch, crucially thanks to Alaska Airlines, a partner that just months ago American was originally planning to dilute its relationship with.

The US – Bengaluru market is currently dominated by indirect flows with Emirates Airline via Dubai , while in Seattle it will be Delta Air Lines that will be impacted the heaviest by American's growth. US major, Delta, had its own partnership with Alaska Airlines up until 2017, and American’s latest moves could be seen as a response against its recent investment in LATAM Airlines. It certainly highlights a more aggressive strategy for American.

According to Mr Raja, the combination of American and its partners Alaska, British Airways and Japan Airlines, “will be the largest airline network into Bengaluru, which is an important factor in supporting the strong corporate customer base that will underpin demand in and out of the Indian city.

For the Seattle – London Heathrow route, American will be the first US carrier in the market and will operate alongside its JV partner British Airways, which offers up to two daily rotations. Virgin Atlantic Airways and Norwegian Air (summer seasonal) also serve the city pair, with the latter serving Gatwick Airport in the UK capital. American may take over one of British Airways’ existing flights as has been the case previously in the trans-Atlantic market allowing the UK carrier to redeploy its capacity elsewhere, perhaps into a new UK-US market.

It is clear that Alaska Airlines will play a key role providing feed into the new intercontinental Seattle services, but also its domestic flights will also help support American’s new long haul flights from its Los Angeles hub, that include the launch of a service to Christchurch in Oct-2020.

Not all airline relationships work. The Gulf-Italian link is especially one fraught with dangers (Etihad Airways and Alitalia, plus Qatar Airways and Air Italy), but this US partnership with almost 40 years of background looks strong and is one that corporate travellers will hope lasts long into the future.