Are 'unfair' and 'prohibitive' European air taxes the biggest barrier to growth in Europe? 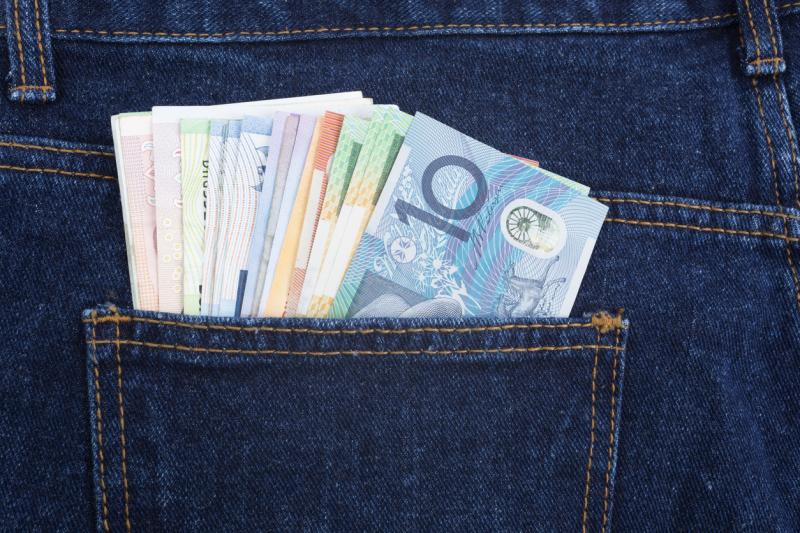 The independent overview of the current air passenger taxes in Europe and assessment of their economic impact from PwC delivers clear evidence of the economic benefits of abolishing the taxes, which many airlines describe as “unfair” and “prohibitive” to their own development. The PwC report delivers compelling evidence that whilst countries will no longer receive tax revenue from air passenger taxes after it is abolished, the tax cut will stimulate wider improvements in macroeconomic performance, including in employment, productivity, wages, and consumption that will almost balance any deficit, but deliver significant benefits to the wider economy.

PwC says this will lead to an increase in revenue from labour taxes, social security contributions, product taxes, and profit taxes, offsetting the loss in direct tax revenue. According to its analysis, all of these tax revenues will increase as a result of the abolition, with labour taxes increasing the most, followed by social security contributions and product taxes.

In fact, its evidence shows that the UK and Germany would gain a fiscal advantage from the removal of the taxation schemes, while France will see no disadvantage from removing its own system, should their be a Europe wide abolition.

Air passenger taxation varies across Europe, in both the level and method of application and the PwC analysis is based on ten countries where some form of taxation on passengers that is seemingly paid to federal government for revenue-raising purposes, as opposed to offsetting the cost of a service. These comprise: Air Transport Levy (Austria); Civil Aviation Authority Tax (Croatia); Civil Aviation Tax, Solidarity Tax, Fiscal Tax in Corsica (France); Air Transport Tax (Germany); Airport Development Charge (Greece); Council City Tax (Italy); Passenger Service Charge (Latvia); Passenger Service Charge (Luxembourg); Air Passenger Tax (Norway): and Air Passenger Duty (UK). These range from a EUR1.13 charge for intra-European journeys from France to a whopping GBP146 for a business class ticket beyond 2,000 miles from the UK.

PwC estimates that total passenger taxes will raise EUR6 billion in 2017. Following the abolition of all taxes, its analysis suggests that for every 97% of this will be recouped in indirect tax income. This result, it says, is higher than generally found when modelling unilateral reductions in passenger tax, and will induce significant other benefits to the economies of countries in the EEA. This is actually in line with the aims of the European Commission’s Aviation Strategy for Europe, which aims to use aviation to stimulate economic growth and connectivity.

In its study PwC says that assuming the abolition of all taxes in the EEA, real GDP increases by 0.07% in 2018, equal to around €10.5 billion. This uplift over the baseline is sustained in both relative and absolute terms over the following years, growing to 0.13% or €24.9 billion per year by 2030, its analysis shows. This increase in GDP is reflected across all sectors of the EEA economy, with all experiencing a positive impact as a result of the tax abolition.

CHART – PricewaterhouseCoopers analysis suggests the impact on real GDP compared to base level from the abolition of air taxes in the European Economic Area would delivera EUR24.9 billion GDP uplift

The aviation sector experiences the most pronounced uplift in output, growing 0.87% (over €4.3 billion) larger than PwC’s forecast baseline in the full abolition scenario in 2020. All other sectors of the economy are positively impacted by the abolition of the tax too from 0.06% in the utilities and construction sector to 1.40% in the tourism sector. Typically, the sectors which benefit most substantially from the tax cut, beyond those directly affected, will be those which are the biggest consumers of air transport.

Under the scenario that air passenger taxes across the EEA are fully abolished, around 40,000 jobs will be created in the year following the implementation, and a total of 110,000 jobs will be created by 2030, estimates PwC. These jobs are spread across sectors and countries, though the majority of the increases will be found in sectors related to tourism and in the countries that abolish their taxes.

PwC also notes that the value of goods and services produced in the EEA’s aviation industry is forecast to be 0.87% larger than the baseline forecast in 2018 if all air passenger duties were to be abolished, adding more than EUR3.4 billion to the sector. The relative size of the uplift is maintained over the period under analysis, and gross value added is EUR4.3 billion larger per year than the baseline by 2030.

Of these passengers, PwC estimates that there will be an additional nine million tourists who fly per year in 2020, totalling 25.4 million passengers in the period to 2020. These additional passengers will originate from both outside the EEA and within, “affecting the economy differently”. Passengers from outside the EEA “will inject money into the region’s economy that would otherwise have been spent elsewhere,” contributing to its GDP across all sectors and supporting an increase in employment.

Looking at taxation case studies on Ireland, Italy and the Netherlands that showed growth in passenger numbers slowed following the introduction of a tax, and increased once it had been abolished, PwC expects lower prices will increase intra-EEA travel, which will increase consumer expenditure and support trade. Together this increased traffic will increase tourism expenditure to EUR12.5 billion by 2020, it estimates.