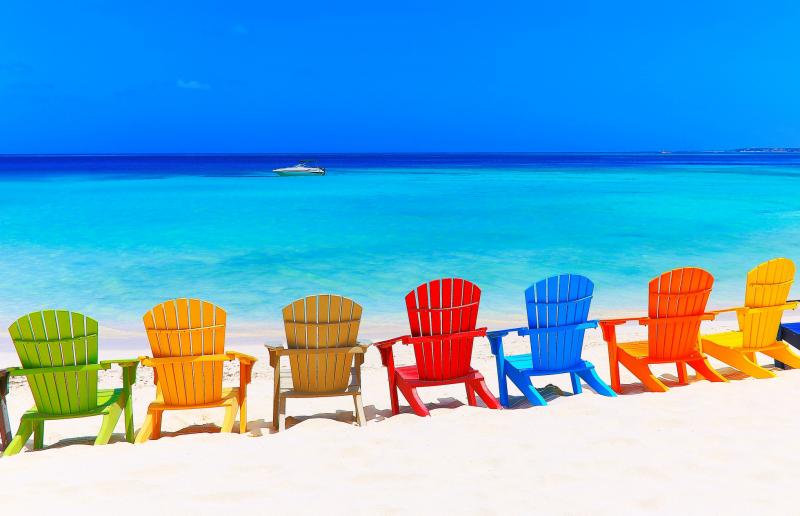 ALTA, the Latin American and Caribbean Air Transport Association, has reported that passenger traffic levels among its airline members across these regions grew 5.7% in 2018, the highest growth since 2015 and the 15th consecutive year of annual growth. This performance highlights the continued recovery of the industry with a growth level close to five percentage points above the economy of the region, where GDP reached a 1.2% growth compared to 2017, according to IMF.

In total, Latin American and Caribbean airlines carried 295.5 million passengers in 2018. Traffic (RPK) grew 7.6% and capacity (ASK) increased 7.9%, bringing up the load factor to 81.7%, 0.2 percentage points lower than in 2017. It is estimated that in 2019 the airlines within the region will exceed the 300 million passenger milestone.

Much of this additional traffic came within the domestic markets of Brazil, Mexico, Argentina, Chile and Peru, which accounted for 12.2 million additional passengers. Mexico’s domestic market grew by 9.5% in 2018 versus 2017, while Chile grew 16%, Peru 12% and Argentina 13%. Brazil, which is the largest domestic market in the region, grew by a much smaller rate of 3.6%, but it represents the second consecutive year of positive growth after the falls seen in 2015 and 2016 after its economic collapse.

The fastest growing intra-Latin American international markets in 2018, according to ALTA data were...

In the extra-Latin American international market, the ALTA data shows airlines of the region carried 30.1 million passengers in 2018, 11.2% more than the previous year. In this market, 2018 set a special milestone as it was the year where LAC airlines offered international operations to the five main regions outside Latin America and the Caribbean (North America, Europe, Asia-Pacific, Middle East and Africa) following the inauguration of LATAM Airlines’ new flight between Sao Paulo and Tel Aviv.

In absolute terms, it is no real surprise to learn that the North American market was the largest for additional traffic from the ALTA carriers with 2.7 million additional passengers in 2018. Strong growth was recorded in particular within the USA – Brazil (+34%), Mexico – USA (+11.1%), Mexico – Canada (+33.5%) and Guatemala – USA (+33%) markets. In percentage terms, Africa witnessed the largest rise, albeit from a small base, with 51% growth or the equivalent to 32,000 additional passengers.

According to ALTA, its membership introduced a total of 64 new routes in 2018 - 22 domestic and 42 international. Of these routes, 47 were intra-regional routes (25 international and 22 domestic) and 17 to destinations outside the region (14 to North America, 3 to Europe and 1 to Middle East). Meanwhile, its membership’s fleet grew to 1,962 aircraft with 86 additional aircraft arriving in 2018, comprising 74 narrow body, 6 wide body and 6 turboprop models.