As United doubles up on Singapore - San Francisco, how will Singapore Airlines respond? 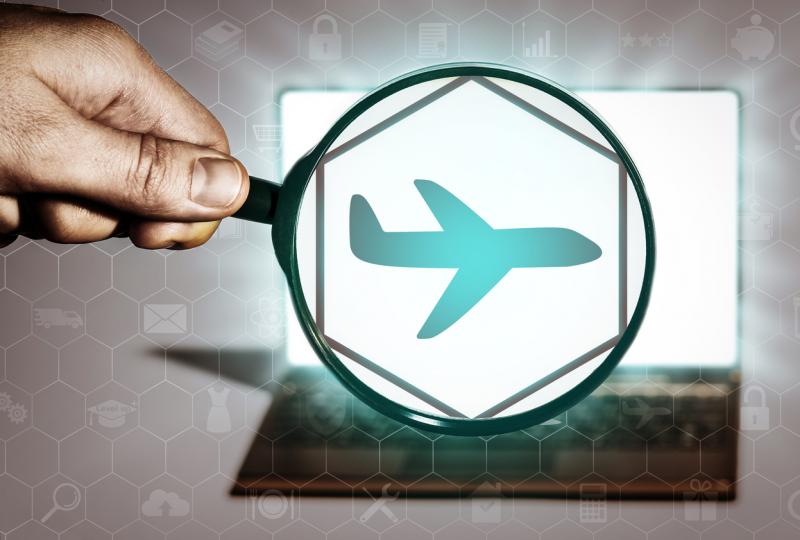 Competition in the Singapore-US market is intensifying as United Airlines adds a second daily flight to San Francisco and Singapore Airlines (SIA) resumes nonstop flights. The Singapore-US market has been extremely dynamic over the last couple of years and is continuing to change at a rapid pace. United and SIA are the largest players and have always been fierce competitions despite both being in the Star Alliance.

History repeated itself when United again surprised SIA again in Oct-2017 by launching nonstop flights from Singapore to Los Angeles. This is currently the longest flight by a US airline. However, United recently announced the suspension of the route from Oct-2018. It is instead using this capacity to add a second Singapore-San Francisco flight, which the airline stated has been requested by its customers. The second rotation will provide customers an evening departure from Singapore, complementing the current morning departure. It will also improve connectivity.

Singapore - USA is a fragmented market with several US destinations generating relatively significant traffic. Connecting passengers generally prefer connecting in San Francisco as it offers a more compact layout and is generally considered a nicer airport.

United’s decision to suspend Singapore-Los Angeles and add a second Singapore-San Francisco flight could impact SIA’s decision on how to deploy its new fleet of Airbus A350-900ULRs. It is planning to take delivery of seven A350-900ULRs in 2H2018, all of which will be used to operate nonstop flights to the US. SIA is configuring its A350-900ULRs with only 161 seats, including 94 premium economy and 67 business class seats.

The A350-900ULR fleet will have the capacity to operate at least 21 weekly nonstop flights to the US – and perhaps slightly more. SIA operated up to 14 weekly nonstop flights to the US in 2004 to 2013 using five A340-500. However, SIA is acquiring seven A350-900ULRs, enabling more nonstop links. Essentially one A350-900ULR will be a spare (one A340-500 was also a spare) while each batch of two aircraft can be used to operate one daily flight.

There has been significant speculation on how SIA will use the fifth and sixth A350-900ULRs. A new destination was considered and would be appreciated by Changi Airport, which is keen to add Chicago, Seattle, Toronto or Vancouver to its network map. However, the reality is these destinations – and any destination in North America besides New York, Los Angeles and San Francisco – lack sufficient traffic from Singapore (particularly premium traffic) to support a nonstop flight.

SIA also does not have strong enough relationships with North American carriers to provide enough feed to make a Chicago, Seattle, Toronto or Vancouver route viable. SIA several years ago served Chicago and Vancouver with a one-stop product. Therefore, the best option for the fifth and sixth A350-900ULR is to actually provide additional flights to Los Angeles and/or San Francisco, in our opinion.

The airline has done relatively well with the Singapore - San Francisco nonstop flight that it launched in late 2016 with normal three class A350-900s. Switching this flight to an A350-900ULR would not be sensible as SIA needs to continue to have an economy nonstop product in this market to compete with United, which uses two class 787-9s. SIA also carries significant San Francisco - India traffic on the flight and would lose a lot of this traffic if it only operated the all premium A350-900ULR.

However, operating a potential second Singapore - San Francisco flight seven times per week could result in too much capacity. Therefore, SIA may operate the second flight less than daily but maintain a schedule that includes the peak business days. Similarly, operating double daily Singapore - Los Angeles flights may also result in too much capacity and therefore SIA could use the A350-900ULR to operate between 10 and 12 weekly frequencies.

This is all speculation on our part, but what's for sure, the Singapore - US market has certainly become one to watch as United and SIA jockey for position.