As WTTC publishes the world’s top ten cities by tourism market size, we bring an economic value of air transport parameter into the equation 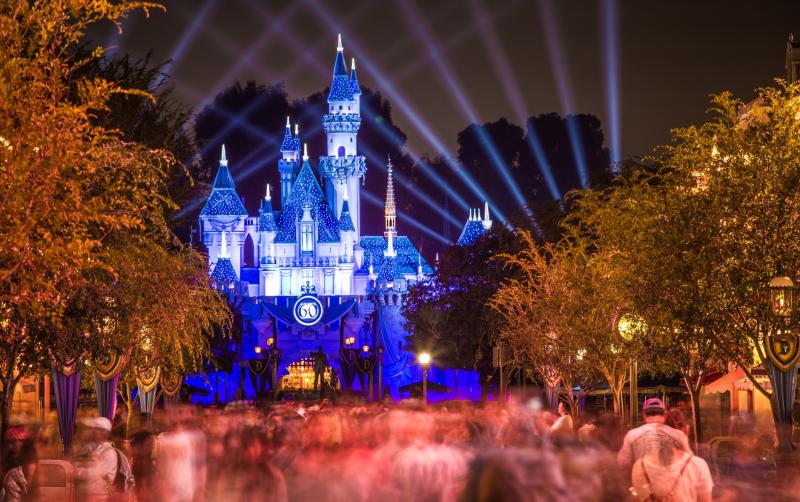 The World Travel & Tourism Council (WTTC) has published its 2018 City Travel & Tourism Impact report, which details 72 of the world's most important tourism cities that together generated over 24.3% of global Travel & Tourism GDP in 2017. According to the report, the world's top 10 cities in terms of tourism market size are predominantly in the Asia Pacific region, with three in China, one in Japan and one in Thailand, followed by four in North America (three in the United States of America), and perhaps surprisingly just one in Europe.

Tourism is a broad definition and of course can refer to both business and leisure reasons for travelling as well as other reasons (to attend university courses being a popular one). But business (including conventions) and leisure usually are the most frequent reasons by far.

The two top cities are in China and are Shanghai (#1) and Beijing (#2). Shanghai is China’s most populous city, and alongside foreign visitors will attract many Chinese arrivals for both business (as a financial centre) and leisure reasons. Beijing’s tourism is more likely to be oriented a little more towards leisure as home to many places of historical interest.

Paris is third, and is Europe’s only representative. There is no place for London, Rome, Madrid or Lisbon on this list and leisure tourism counts highly here, after all, France remains the world’s most visited country.

However, despite these three being big cities, with metropolitan areas from 12 to 34 million, population size does not weigh too heavily on all the top locations. Orlando, for example counts only 2.3 million people in the metropolitan area and despite the presence of hi-tech industries its domestic and international ‘draw’ is undoubtedly that of its internationally renowned leisure theme parks. Much the same is true of Las Vegas, where gambling and associated entertainment is its raison d’être.

New York, Tokyo and Bangkok are similarly-sized urban centres with a mix of domestic and international, leisure and business visitors. Mexico City is perhaps a little harder to understand but apart from being the most populated city in North and Central America it is often overlooked that it is a major financial and cultural centre, too.

Among the top ten, Shenzhen is the outlier, a relatively unknown city outside of China, but one of over 23 million in population, and a special economic zone and a technology centre referred to as “the next Silicon Valley”.

To introduce an aviation perspective to the WTTC report, The Blue Swan Daily has added 2017 airport traffic levels at each city's airports to the Tourism-generated GDP figure calculated by the WTTC, also adding population data.

Now, while air traffic is not an absolute figure for tourism arrivals there is a clear correlation between population size (which is manifested in surface infrastructure, in hotels and so on), tourism-generated revenues as measured by GDP and how big the airport(s) is/are.

But it is not a given, and our analysis affords a clear discrepancy with the US cities of Orlando and Las Vegas, both huge revenue producers but much smaller cities and with less frequently-used airports.

That is partly explained in the final column of the table, which measures how many ‘GDP dollars’ are produced per passenger at each city’s airport(s). This is obviously based on some real assumptions, like all passengers arrive by air and that they are visitors, rather than returning members of the local population who live there. The second, for example in the case of Shanghai, is that half of the passenger total is enplanements and half de-planements. So Shanghai’s calculation is USD35 billion divided by 55.6 million = USD629.5 in tourism GDP per passenger.

While these obviously bring some inaccuracies into the analysis as obviously not all air passengers are visitors, some are merely passing through, and not all arrive by air anyway. This is clearly the case at Orlando and Las Vegas, where air passenger numbers are small, and at Mexico City, the capital city of a country where despite a growing low-cost airline business the bus is still king. But even so, this table is a fair representation of the value of tourism as measured by generated GDP in relation to air transport. The “winner” by far is Orlando.