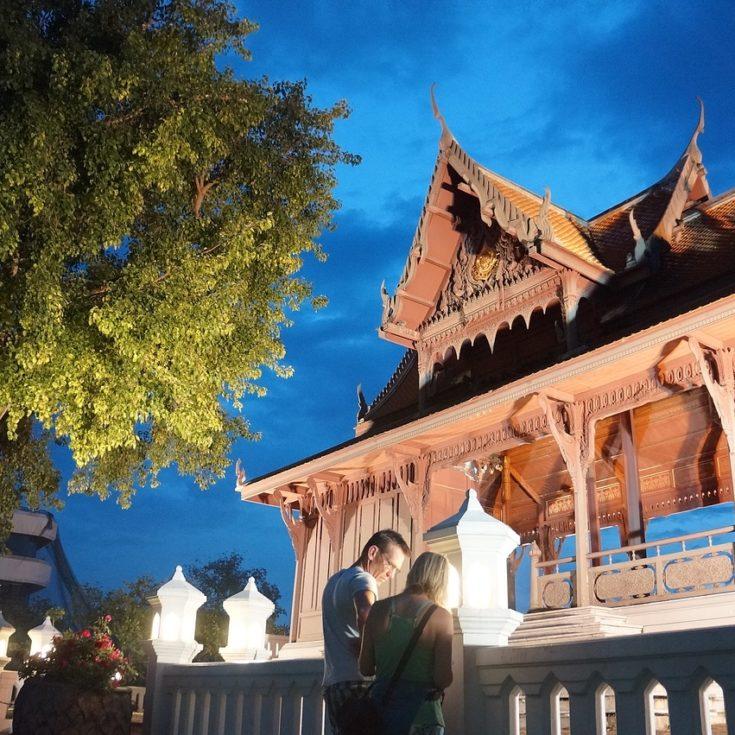 A trio of Far Eastern cities have been named best value for a long haul city break in a new barometer of costs for holidaymakers in ten cities with flight times of six or more hours from Europe. Research for the Post Office Travel Money Long Haul City Costs Barometer found that Bangkok is the cheapest overall destination, narrowly beating Tokyo and Beijing, while cities in North America were found to be significantly more expensive.

Long haul city breaks have been identified as one of the big new travel trends. “Cities in the Far East are looking unbeatable value,” says Andrew Brown of Post Office Travel Money.

The analysis was based on 11 typical city break tourist items – meals and drinks, sightseeing, airport transfers and three nights’ weekend accommodation with prices supplied by National and Regional Tourist Offices of participating cities and hotel costs based on an independent search following the same enquiry parameters across all the markets.

At £317 for the items Bangkok prices were found to be around £14 lower than in Tokyo (£331). This appears to be mainly due to the lower cost of hotels in the Thai capital which were almost £100 lower than for three nights in Tokyo. Aside from this, the Japanese capital was found to have the cheapest prices by far for the other 10 items. Beijing also emerged as great value at £337.

The Post Office found that the cost of eating out is lowest in Tokyo, where a three-course evening meal for two with a bottle of house wine is just under £34. This means that eating out for three evenings in Japan costs around the same as one meal in Singapore (£101.20).

The shortest flight time for the ten cities surveyed was to Dubai (seven hours) and the Emirate proved to be the cheapest of the five cities analysed that have journeys of eight hours or less. At £361 for the barometer items, prices in Dubai are less than half those in Boston (£823), the most expensive city in the survey. A cost of £668 for three nights’ four star accommodation in the American city accounts for the high price tag.

Washington DC emerges as cheapest of four cities surveyed in North America. At £504, the US capital benefited from well-priced accommodation – £382 for three nights – and free entry to top galleries and museums, including the National Air and Space Museum of the Smithsonian Institute. By contrast, visits to top sightseeing attractions in New York (Metropolitan Museum of Art, American Museum of National History and Ellis Island/the Statue of Liberty) will set tourists back over £56.

Excluding accommodation, New York is also the priciest city for the 10 ‘cost of living’ items. Across the border, Toronto (£612) prices are lower than in either New York or Boston.