Badgerys Creek: The airport everyone needs and nobody wants 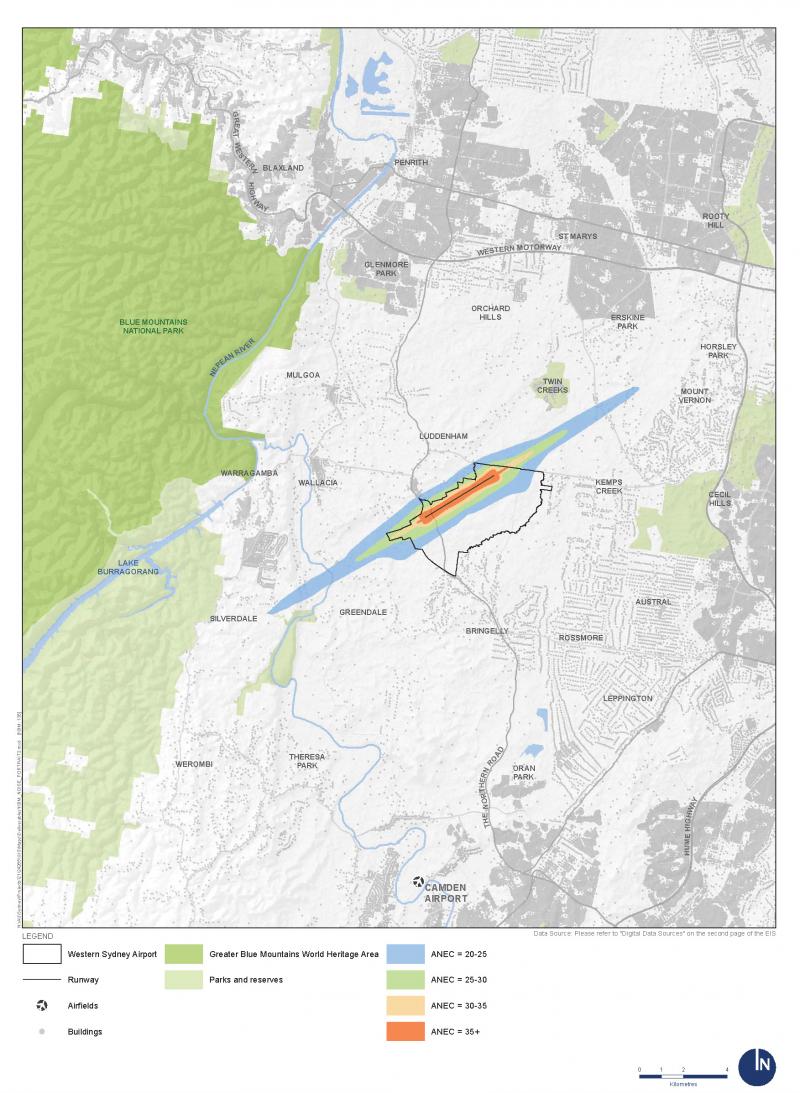 Western Sydney Airport (The airport of dreams) is currently planned to become operational in 10 years’ time. That is sufficiently long to be beyond political horizons and for the usual assortments of opponent to form up once again: political opportunists, environmentalists, NIMBYs and every other form of inertia that prevents airports being built, or even used effectively. No doubt there is often merit in some of the arguments, but mostly not.

It has taken since 1969, from the first Senate subcommittee enquiry, to get to this stage and even now the second Sydney Airport is far from being a done deal.

A large part of the reason for the inaction is that very few key groups stand to gain directly from it. Then there are others either see opportunities from opposing it or genuinely believe they have real grievances. And many who pay lip service to it or simply remain silent.

But the simple fact is that every year of delay in building the new airport spells the loss of billions of dollars in economic activity for Sydney – and Australia. If the airport had been built along the original timing when the first sod was turned in 1992, Western Sydney Airport would be one of Australia’s largest and most valuable airports in the country. But as always, the Federal government lost its nerve with yet another election approaching.

The fact is nearly a quarter of a century has passed in the meantime, while successive governments squandered tens of millions of dollars of taxpayers money on “studies” trying to avoid biting the bullet. Even when a massive and detailed independent government sponsored report in 2012 again pointed to Badgerys Creek as the site, the procrastinators rose to the occasion again.

It turned out that the political embarrassment was too great just pre-election for the government to proceed (and the opposition was unwilling to take a stance either).

This is not a partisan problem; it is simply a sad lack of political leadership on all sides. It is one of the few issues in recent political history where all parties have achieved consensus – by joining to agree to do nothing. So, while allocating another few million dollars for yet another pointless study, to delay action beyond the next election, the Minister’s statement read:

“Already, we are seeing major problems arising from a lack of aviation infrastructure in Sydney. For example:
Right now, on weekdays, there is no scope for new regional services during the morning and afternoon peaks, that is, for eight and a half of the 17 hours that the airport operates daily;
In just three years (2015), there will be no take-off and landing slots available for any new services during peak times;
Road and rail access to Sydney Airport is already approaching gridlock. By next year, morning peak trains will be at capacity before they reach the airport stations and the road network will be at capacity by 2015; and
By 2020, a delay at Sydney Airport during the morning peak would have flow-on effects for around 500 flights affecting every major capital city airport.”

That was over four years ago. It wasn’t far out. How time slips by.

It’s not just the political logjam that creates inertia. The major airlines have no real interest in a second airport; for them it means the likely need to duplicate costly facilities at another airport. It also means the likely introduction of new competition, internationally and domestically.

Then there is Sydney Airport itself. In 2002 the Commonwealth’s financial advisors in their wisdom and to maximise their sale bonus, firmly recommended that a privately owned Sydney Airport be given the first right of refusal over any new airport later built in the Sydney basin. That would deliver the biggest bang for a buck - leaving open the potential for a competing airport would have greatly reduced the selling price. The telling details could be left to resolve another day.

As Minister Albanese indicated in 2012, having a viable Sydney airport system is crucial, not just for the locals, but also to the movement of aircraft around Australia. A full Kingsford Smith Airport means fewer international services flying directly into Sydney too. And the lost opportunity is magnified as every day passes.

Now however, with many of the hurdles passed, we are down to quibbling about who pays for the airport and how much. The Commonwealth has committed to kicking in almost AUD8 billion in airport and transport access funding.

But Sydney Airport is a listed company and is anxious not to jeopardise its valuable cash flow and credit rating. When you are a profitable monopoly, risk taking is not a primary option.

So, while recognising that a “new airport serving the aviation needs of western Sydney is an exciting opportunity for the region and the people of western Sydney”, CEO Kerrie Mather cautiously noted this week: “… the challenges facing the development of a greenfield airport cannot be underestimated. Project risks include procurement and construction risks over the approximately 10-year period before the airport opens, and operational, traffic, financing and political risks, which are at their peak in the initial years of the airport lease.”