Batik Air - a Lion in sheep's clothing in the Australia market? 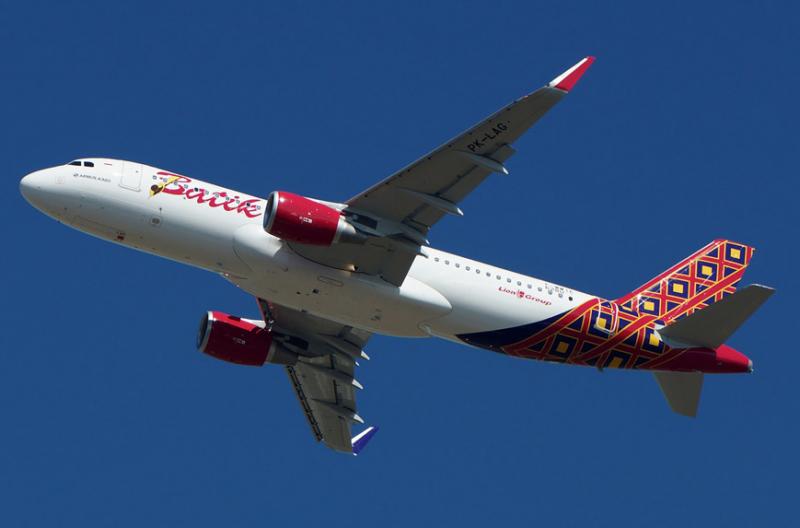 So far, Batik has focused almost entirely on the domestic market. It currently has only six international destinations – Chennai in India; Guilin in China; Kuala Lumpur and Kota Kinabalu in Malaysia; Perth and Singapore. 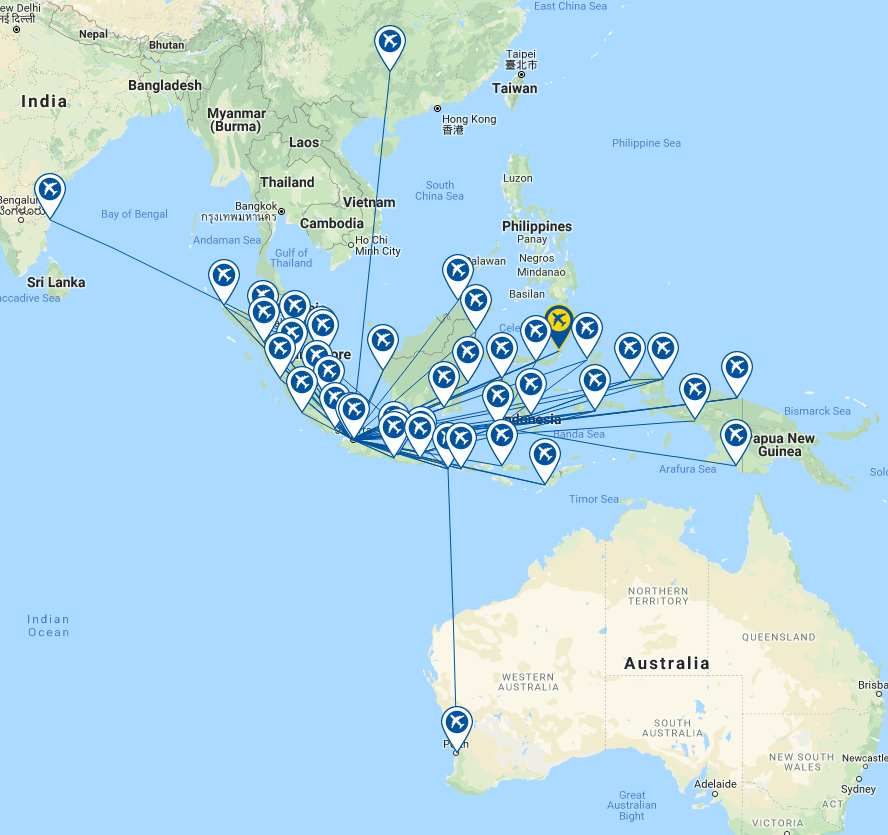 Less than 8% of Batik’s current seat capacity is in the international market. Capt Luthfie said Batik will focus almost entirely on domestic expansion in 2018, although it may add a second route to China and a second route to India.

Batik has seatback IFE monitors on all its aircraft, in both cabins. While Batik is a full service airline, it was built on a low cost platform borrowed from Lion Air, and has similar trip costs to its low cost sister.

The A321neoLR will enable Batik to reduce its already low unit costs further, given the relatively high density 212-seat configuration. Batik’s largest aircraft is now the 737-900ER, which has 168 economy and 12 business class seats.

Batik has considered A330s, which other Lion Group airlines operate, but has decided that large new generation narrowbody aircraft are a better fit for medium haul international markets such as Australia-Indonesia.

Batik at one point had ambitions to start a domestic airline in Australia It has the potential significantly to shake up the Australia-Bali market. And as it expands its international network beyond Denpasar, its potential for connecting markets in Asia will grow.

The Garuda, Qantas and Virgin Australia groups may need to make strategic adjustments in order to compete effectively against Batik A321neoLRs.