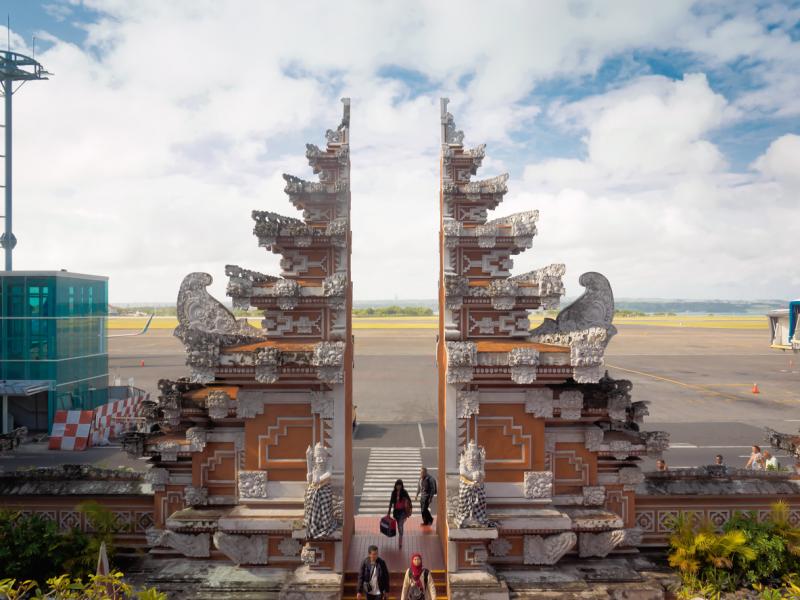 Batik secured a foreign airline permit from CASA in Nov-2016, ending a year-long process. At the time, Batik stated it would begin flights to Australia in Dec-2016 or Jan-2017 with a daily service from Bali to Perth. The launch of Bali-Perth services was subsequently pushed back to Feb-2017 and has since been delayed yet again.

Batik has still not begun ticket sales for Perth, or confirmed a launch date. Securing slots at Bali seems to be the latest holdup.

However, Batik remains committed to serving Perth and has been using Malaysian sister airline Malindo Air, which already serves Perth from Kuala Lumpur, to build up a marketing presence in Western Australia ahead of the anticipated launch. Batik is now hopeful of launching Bali-Perth in 2Q2017.

Eventually, the Lion Group plans to offer services from Bali to several Australian destinations. Bali to Melbourne and Sydney are both in the pipeline once Batik takes delivery of A320neo/A321neos, which offer improved range over the A320ceos and 737NGs currently in the Batik fleet. All of Batik’s aircraft are in two-class configuration, with seatback in-flight entertainment monitors in both cabins along with a full service product including meals, drinks, seat assignments and checked bags. Malindo has the same exact product as Batik and is using two-class 737-800s on the Bali-Brisbane route.

Bali has experienced rapid international growth which the Lion Group is keen to start tapping. Lion already has a domestic hub at Bali, which will provide connections to the new Malindo operated Brisbane and planned Batik operated Perth services – as well as potential future Lion Group Australia routes.

Perth-Bali is well served but is a large market which potentially can support another competitor following the withdrawal of Tigerair Australia earlier this year. Indonesia AirAsia and Garuda have also reduced capacity on the Perth-Bali route over the last year.

Indonesia AirAsia currently has three daily A320 flights on Perth-Bali compared to 24 weekly flights in Apr-2015 and 35 weekly flights in Apr-2014. Jetstar also now has three daily A320 flights between Perth and Bali, which is roughly equal to its capacity from Apr-2015 and Apr-2014. Garuda currently operates six weekly A330-200 flights on Perth-Bali and has approximately 30% less seat capacity on the route compared to both Apr-2015 and Apr-2014.

Total Perth-Bali capacity fluctuates depending on the time of the year. However, when comparing Easter week of 2017 compared to Easter week of 2016 there is a nearly 30% reduction from approximately 11,400 seats last year to slightly less than 9,000 seats this year.

A final decision on the Batik Australia project will likely hinge on how successful Batik is at establishing a brand presence on extremely competitive international routes such as Perth-Bali.

Lion Group also has looked at potentially extending the Batik brand to the Australian domestic market with a 100% owned Australian subsidiary, taking advantage of the fact there are no foreign ownership restrictions for Australian domestic airlines. However, the group’s Batik Australia project has been an on-and-off study for the past four years and currently is not on the front burner.

The Australia domestic market would be difficult to penetrate, given its relatively limited size and the likely formidable response to any start-up by the two incumbents – Qantas and Virgin Australia – both of which have full service and low cost brands. Lion Group understandably has so far been reluctant to launch an Australian domestic operation. However, as the Lion Group starts to use the Batik brand to pursue expansion in Australia’s international market, the concept of an Australian domestic airline under the Batik brand will again be reviewed. A final decision on the Batik Australia project will likely hinge on how successful Batik is at establishing a brand presence on extremely competitive international routes such as Perth-Bali.