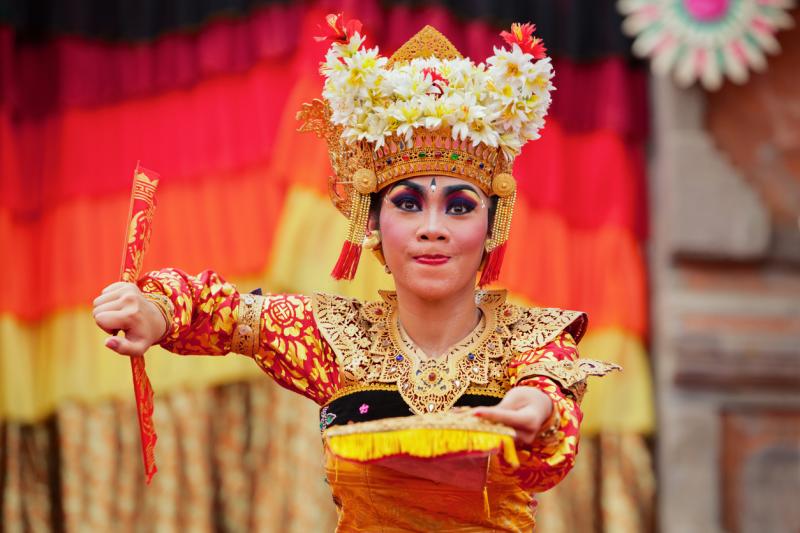 Batik Air has set a 21-Jun-2017 launch date for service from Bali to Perth, the first Australia route for the Indonesian full service airline. Batik, which is part of the Lion Group, will initially operate Bali-Perth with two daily flights using A320s in two class 156-seat configuration.

Batik’s Malaysian sister carrier Malindo Air already serves Perth from Kuala Lumpur. Malindo has been assisting Batik over the last six months build up a marketing presence in Western Australia. Malindo is also familiar with the Bali-Australia market as it has been operating daily service on the Bali-Brisbane route since late Mar-2017. Malindo and now Batik are relying heavily on Australia point of sales as the Bali market consists almost entirely of inbound visitors.

The Lion Group plans to eventually offer services from Bali to several Australian destinations. Batik will be the operator of future Bali-Australia routes, including Bali to Melbourne and Sydney, as Malindo does not the traffic rights to support more Bali-Australia routes. Malindo was able to secure fifth freedom rights for Bali-Brisbane but the relevant bilaterals limit Malaysian carriers to only seven weekly Malaysia-Australia frequencies via Indonesia. The Lion Group also prefers to use its full-service brand rather than its LCC subsidiary Lion to operate Indonesia-Australia services.

Malindo plans to adopt the Batik brand in 2H2017, providing a single brand for all Lion Group flights in the Australian market. In addition to Bali-Melbourne and Bali-Sydney, the group is looking at launching Kuala Lumpur-Melbourne and Kuala Lumpur-Sydney services using A330s, which Malindo (soon to be Batik Malaysia) will be operating from 4Q2017.

Bali to Melbourne and Sydney will likely be launched by Batik once it takes delivery of A320neo/A321neos, which offer improved range over the A320ceos and 737NGs currently in the Batik fleet. Batik currently operates 34 A320s and eight 737s, according to the CAPA Fleet Database.

With the launch of Batik to Perth, consumers will again have a fourth option for travelling to Bali, a popular destination for Western Australia residents. Perth-Bali is currently served by Garuda, Jetstar and Indonesia AirAsia.

With the launch of Batik to Perth, consumers will again have a fourth option for travelling to Bali

Connections beyond Bali are available to domestic destinations throughout Indonesia. However, all the domestic connections are operated by low cost sister airline Lion Air except Jakarta. Batik currently only serves Bali from Jakarta.

Batik has been preparing for several months to launch services to Australia. Batik secured approvals from Australia’s Civil Aviation Safety Authority (CASA) in Nov-2016 and initially stated it would begin flights from Bali to Perth in Dec-2016 or Jan-2017. The launch of Bali-Perth services was subsequently pushed back multiple times, initially to Feb-2017.