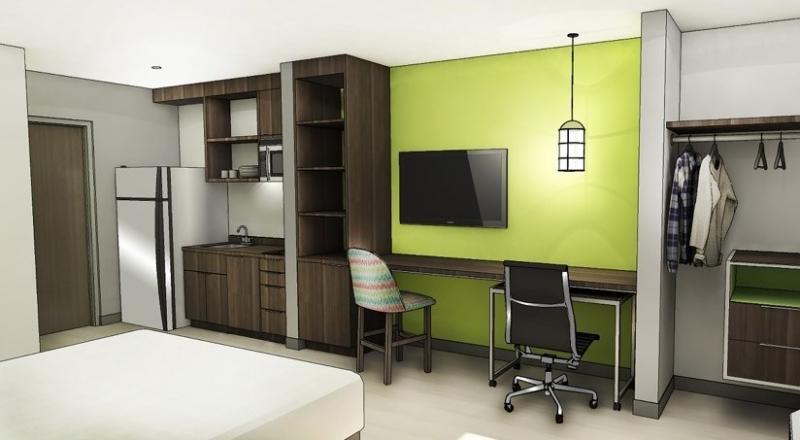 Best Western Hotels & Resorts (BWHR) has announced the expansion of the SureStay Hotel Group with the launch of SureStay Studio. Competing in the premium-economy extended stay segment, SureStay Studio has been created “to respond to the needs of both travellers and hotel developers” and was unveiled earlier this month at the 2019 Best Western North American Convention and Global Conference,

“SureStay Studio solidifies BWHR as a global leader in the economy and premium-economy segments,” says David Kong, president and chief executive officer of BWHR. “In a short span of time, SureStay Hotel Group has experienced tremendous growth around the world, and we are confident that SureStay Studio will further bolster this already successful portfolio of hotels.”

Celebrating three years of operation, the SureStay Hotel Group was launched in Oct-2016 and already has more than 260 properties globally, making it among the fastest growing brands in the hotel industry today.

The brand has successfully become known as a trusted and respected accommodation option among travellers, boasting an average TripAdvisor rating of close to 4. As per any brand, the properties offer consistent quality levels of comfort, cleanliness, and a service guarantee, all at an affordable price. The brand has also garnered significant interest among developers in the premium-economy market because of its competitive fee structure and access to BWHR’s powerhouse brand. 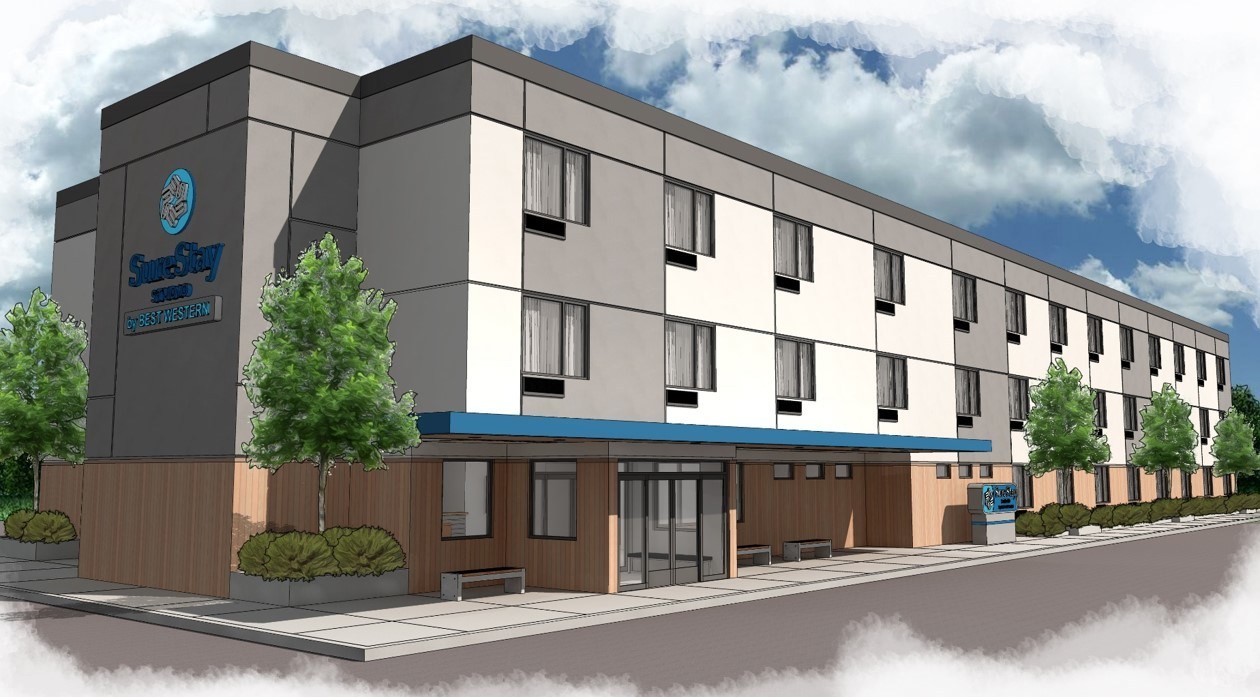 “SureStay Hotel Group is the perfect home for a premium-economy extended stay brand, and the launch of SureStay Studio comes at a critical time,” explains Brad LeBlanc, senior vice president and chief development officer of BWHR. “The economy extended stay segment is hot right now! As one of the most profitable segments in the industry, we’re seeing growing demand from both developers and travellers.”

“This creates another opportunity for us to build upon the SureStay’s success, and intended for both conversion and new construction hotels. This is a prototype 67-room, 32,000-square foot building with a construction cost estimated under USD60,000 per key, both have a lot of potential,” he added.

SureStay Studio is launching with a prototype for new construction, and BWHR says conversion opportunities will also be available with minimal investment. Firm details of its pipeline have not yet been divulged, but it is said to already include at least ten properties.