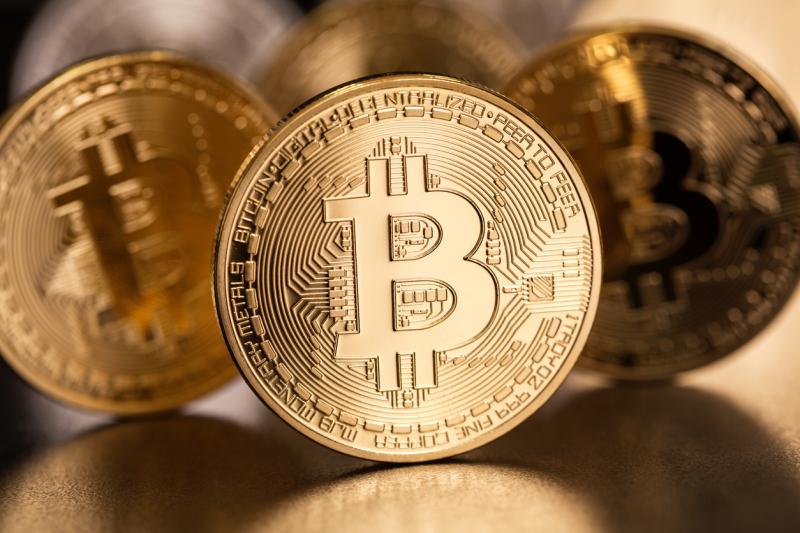 Bitcoin has seemed to level out after a tumultuous first couple of weeks of September. The entire market crashed early in September, losing almost 15% in hours and most cryptocurrencies are continuing to suffer, including Ethereum which has lost almost 40%. It seems though that Bitcoin is actually holding up quite well and settled at around USD6,300, which is similar to the initial crash. Forbes believes the “resilience is very interesting and it underlines its brand strength and how key the bitcoin franchise is to the whole market”.

Stay updated here with how the cryptocurrency is tracking: