Buenos Aires excels in what was a mixed performance for hotels across Central, South America and the Caribbean in 2018 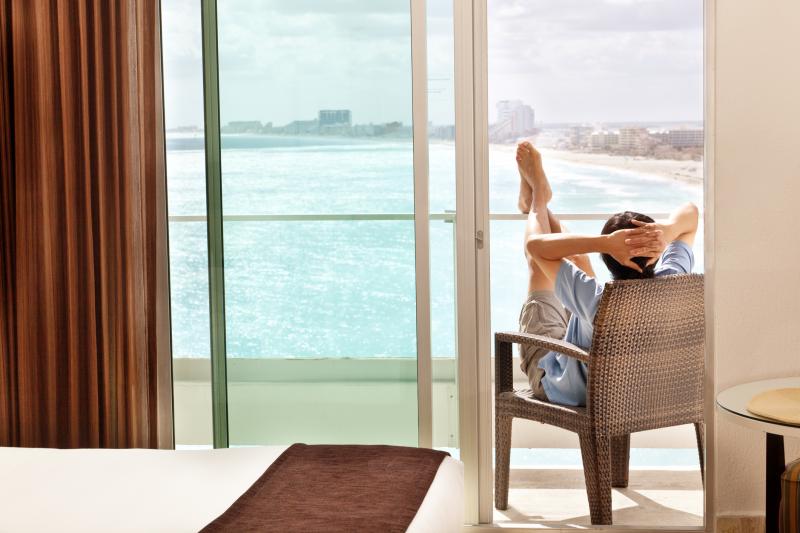 Across the entire region, STR’s data shows Central and South American hotel occupancy grew 1.9% year-on-year to 57.4%. ADR was up more than a fifth at 21.8% to USD118.89 and revenue per available room (RevPAR) increased almost a quarter at 24.1% to USD68.25, based on US dollar constant currency comparisons. STR analysts note that ADR and RevPAR figures were pushed upward due to inflation in key countries throughout the year.

STR attributes the development to a large number of events held in the market in 2018, such as the WTTC Global Summit (April), the Youth Olympic Games (October) and TravelMart Latin America (September). It explains the significant jump in rates was due to the inflation of the Argentine peso.

The Brazilian city of Rio de Janeiro is also noteworthy for its 2018 performance as yearly occupancy increased in the market for the first time since 2011. It was not by a small margin either, up 9.9% year-on-year to 51.2%. However, STR warns that the overall performance was somewhat mixed amid the uncertain economic climate.

“The absolute value in the metric remained low due to lost tourism that came as a result of the economic crisis and security concerns in Brazil,” it says, noting that supply decreased 4.2% as a “lack of consistent corporate and leisure business” made it difficult for some properties to operate. That said, ADR rose 0.4% BRL363.54 and RevPAR was up 10.4% to BRL186.10, compared to 2017.

STR says the Mexico occupancy level was impacted due to “healthy supply growth” (2.4%) and “softened demand” (1.1%), which it explains was “likely influenced by political and economic uncertainty, along with safety concerns and US-issued travel advisories”.

The Caribbean hotel industry reported lower occupancy, but record-breaking ADR during 2018, according to the STR data. While occupancy levels slipped -1.1% to 65.2%, ADR was up 1.7% to USD207.61 and RevPAR increased 0.6% to USD135.46. The absolute occupancy level was the lowest in the Caribbean since 2012, but the ADR value was the highest for any year on record in the region, says the benchmarking specialist.

“Markets affected by the hurricanes of 2017 are recovering at a pace faster than what we’ve seen historically with previous hurricanes, such as Katrina and even Harvey,” notes Rico Louw, client account manager, STR. “Investment in the region is strong, with nearly 100 projects in the pipeline that are expected to yield an additional 22,000 rooms in the next three to five years.”