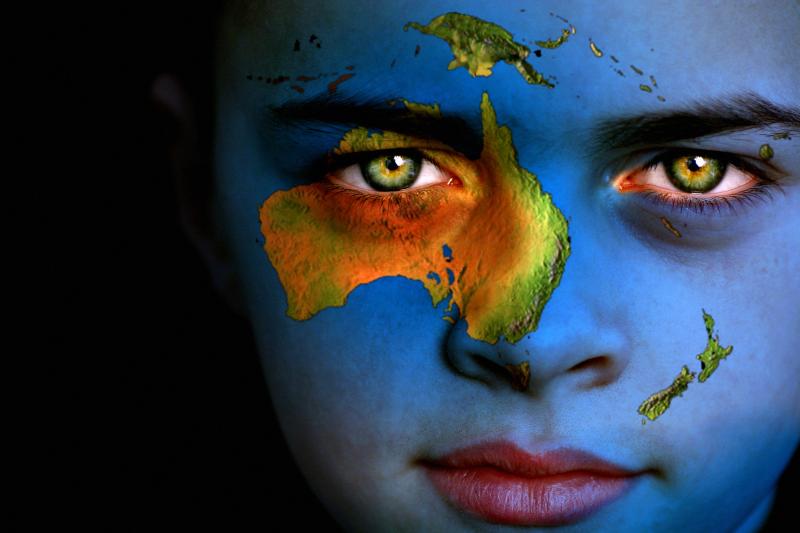 The number of passengers flying domestically in Australia in Apr-2022 was the highest it has been since the COVID-19 pandemic began, but jet fuel prices have surged to record levels and airfares are set to increase in the coming months, the ACCC’s latest Airline Competition in Australia report reveals.

“After two very challenging years, it appears the domestic airline industry is approaching a full recovery,” said ACCC Commissioner Anna Brakey as the quarterly report showed 4.5 million passengers flew on Australia’s domestic airlines during Apr-2022, which is 89% of pre-COVID levels.

The ACCC was directed in Jun-2020 by the former Treasurer to monitor the prices, costs and profits of Australia’s domestic airline industry and provide quarterly reports to inform Government policy. The direction is for three years and this latest report is the eighth under the Treasurer’s direction.

The Apr-2022 report reveals flights to Queensland holiday destinations were especially popular for that month with passenger numbers on Canberra–Gold Coast reaching 193% of pre-COVID levels, and passengers travelling between the Gold Coast and Melbourne, Adelaide and Sydney also exceeding the pre-pandemic average.

The aviation industry welcomed the return of passengers over the busy Easter period, however, on-time departures dropped to 62%, according to the research, their lowest point on record, due to COVID-related workforce shortages and staff absences.

“Airlines and airports enjoyed strong demand at Easter, but the combination of high passenger numbers and staff shortages created operational challenges for them,” said Ms Brakey.

Australia’s largest carriers – Qantas, Jetstar Airways and Virgin Australia – have all reported that they expect to be flying at or above pre-pandemic levels in the coming months. Qantas has also said that demand for business travel is recovering faster than expected, with small business demand above pre-pandemic levels and larger corporate traffic at 85% in May-2022.

The ACCC research shows Australian airlines’ discount airfares briefly hit an 11-year low in late-Apr-2022, following higher prices over Easter. However, airfares are now expected to rise over the coming months. “While travellers have benefitted from generally low airfares over the past year as airlines encouraged people back to the sky, historically high prices for jet fuel means we are starting to see fares rise again,” said Ms Brakey.

The airlines are now forecasting a sustained recovery in domestic travel, but record high fuel prices are sending airfares higher and forcing airlines to revise their capacity forecasts. Monthly jet fuel prices hit an all-time high in May-2022 and Qantas subsequently revised down its capacity forecast from 107% to 103% of pre-pandemic levels for Ju-2022 and Aug-2022.

“A sustained recovery over the coming years will improve the financial health of the domestic airline industry and help secure the additional competition we’re seeing from new and expanding airlines,” indicated Ms Brakey.

New ‘ultra-low-cost’ carrier Bonza is due to launch operations in the second half of 2022 flying 27 routes, the majority of which are currently unserved. The ACCC says it is monitoring how existing airlines “react to this new competition,” including by seeking information from the airlines to understand their strategic responses to Bonza.

“We will be monitoring the airlines’ pricing behaviour and looking out for conduct that may harm competition to the detriment of consumers. This will be increasingly relevant as the industry enters a more stable period after the disruption caused by COVID-19,” said Ms Brakey.

In Apr-2022, almost two million passengers flew on routes serviced by all three competing airline groups: Qantas Group (including Jetstar), Virgin and Rex. This figure represented 43% of all domestic passengers, compared with less than 2% recorded back in 2019, according to ACCC.

“We know that passengers are the winners when flying on routes where the Qantas Group, Virgin and Rex are all vying for customers,” said Ms Brakey.

Passenger return is not uniform across all routes

While the industry is close to recovery, passengers have been slower to return to some routes and the airlines continue to review their networks accordingly, notes ACCC. Rex, for example withdrew from one of its intercity routes, Sydney–Canberra, in late May-2022. It will also be exiting some regional routes in late Jun-2022 when the Australian Government’s Regional Airline Network Support program ends.

The reopening of the Western Australia border has helped Qantas increase its market share. According to ACCC, Qantas carried the most domestic passengers in Apr-2022 at 37%, up from 31% in Jan-2022. Virgin Australia’s share fell to 31% and Rex’s remained steady at 4%. Qantas and its subsidiary Jetstar together carried around two-thirds of all domestic passengers during the month.

Alongside the rest big news about acquiring the A350-1000s, Qantas has also committed to purchase 20 A220s and 20 A321XLRs. This agreement is in addition to the existing order for 109 A320neo Family aircraft, which includes the A321XLR for the Qantas Group low cost subsidiary Jetstar.

In the single aisle category the A220 and A321XLR were chosen under an evaluation called Project Winton. The aircraft will be used by the Qantas Group on domestic services across the country, which can extend to over five hours. In addition, the A321XLR offers the range capability for flights from Australia to South East Asia, enabling the Qantas Group to open up new direct routes.

Alan Joyce says the A320s and A220s "will become the backbone" of the Qantas domestic fleet for the next 20 years, "helping to keep this country moving" with their range and economics able to "make new direct routes possible".