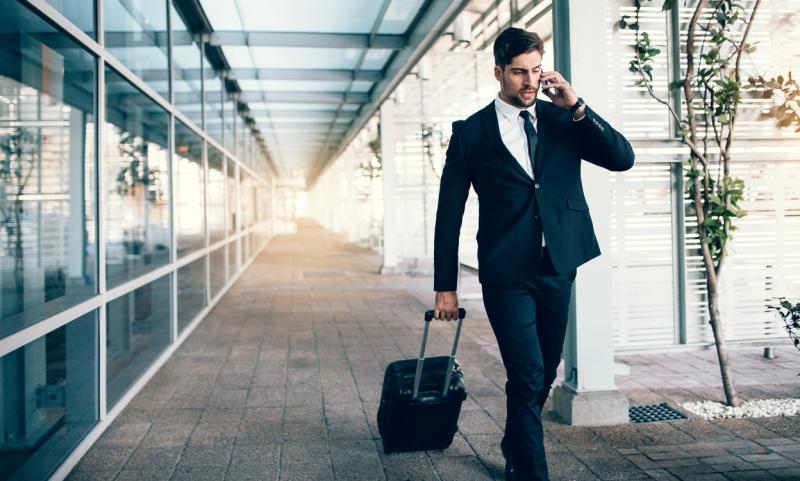 The European Federation for Transport and Environment, a European umbrella for non-governmental organisations working in the field of transport, says a majority of employees now expect top executives to set corporate flying reduction targets.

Research conducted by Ipsos in Oct-2022 as part of the Travel Smart Campaign of the organisation – commonly referred to as Transport & Environment – showed three in five business travellers report having curbed their flying habits as a result of the pandemic.

The study of over 1,250 business travellers (definition: those that say they flew for work before COVID or currently fly for work) from across five countries (France, Germany, Spain, United Kingdom and USA) revealed that more than three in four (77%) corporate employees believe that a business has an important role to play in the fight against climate change.

While most respondents are willing to make changes to their travel patterns for sustainability and also believe they have an important role in shaping their company’s travel policies, even more believe businesses must set corporate flying reduction targets.

Around three in four (74%) employees believe that to reduce levels of corporate flying, a business must set targets and include travel policies. The survey also found that nearly three-quarters of employees believe that an important factor for reducing a business’s carbon footprint is curbing levels of corporate flying. Results across all European countries confirm this.

The survey comes at a time when there is a growing sense that lower levels of business flying are here to stay. Of those who reported flying for work currently or before the pandemic, approaching two-thirds (62%) said they have curbed their flying habits compared to before COVID-19. Only around a quarter (27%) said that they fly as often as they did prior to the pandemic, with 11% saying they are now flying more. 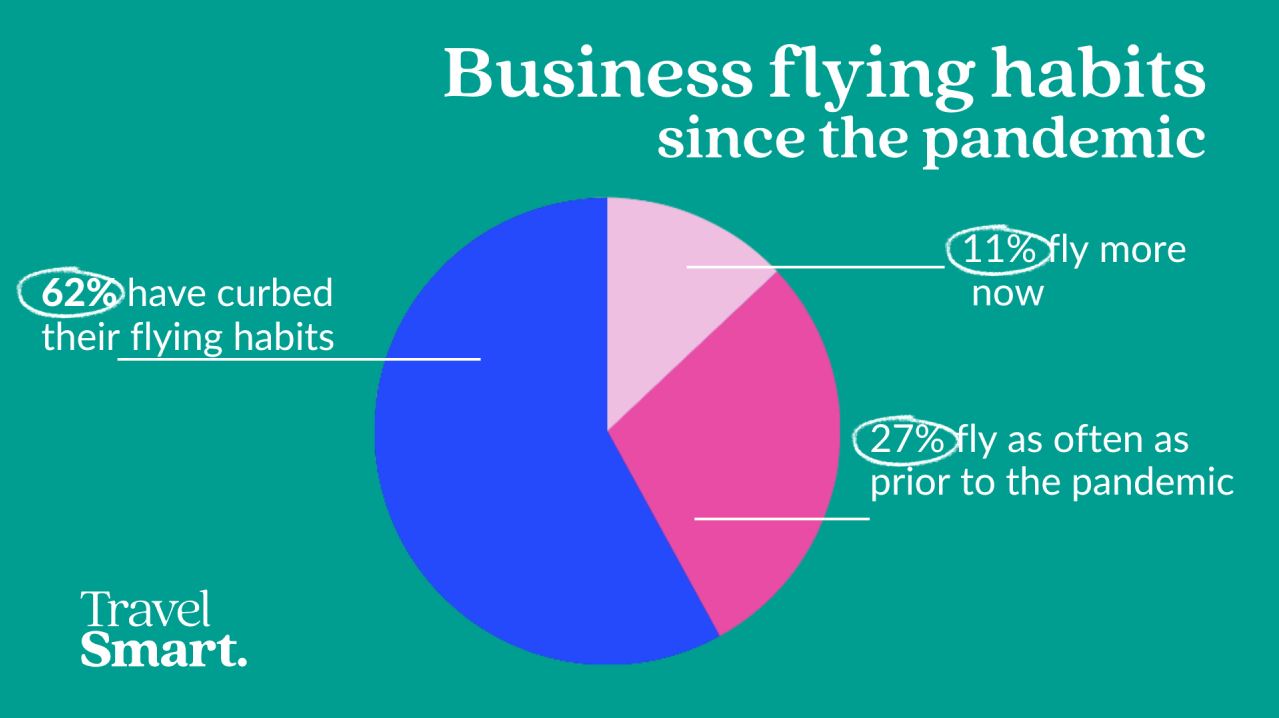 The research highlights that the pandemic has shown the ease with which business travellers can reduce corporate flying, turning to expanded choice in other low-carbon alternatives. When asked their preference for how to reduce the environmental impact of business air travel, business travellers were most likely to say they prefer virtual collaboration technologies (53% of respondents). Less frequent flying (36%) and other means of transport (32%) received around a third of intentions.

While a majority of business travellers reported being completely or very willing to take various steps to reduce their environmental impact while flying, less than half were completely willing to partake in these measures.

More than a quarter of business travellers are also completely willing to prioritise travel according to a carbon budget (29%) or making each trip a longer stay (26%).

While most respondents were willing to make changes to their travel patterns for sustainability, even more believe businesses must play an important role. Three in four (77%) at least somewhat agree that businesses have an important role to play in the fight against climate change, a level that was reached in each of the countries where business travellers were surveyed.

A strong majority (75%) also believed that cost savings for the company will have at least some influence on the company’s decision to reduce the amount of work flights taken, including 29% who believed it will have a great deal of influence. More said cost savings than employee work-life balance (62%) or health and wellbeing (62%).

“Corporate flying habits have changed and employees want a new normal where businesses take responsibility for reducing their share of emissions,” says Denise Auclair, corporate travel campaign manager at Transport & Environment. “Change will happen with clear targets and policies that align with employees’ expectations. This can only help businesses in the current race to recruit and retain top talent”.