Can the Argentina-Australia market again support a nonstop service? 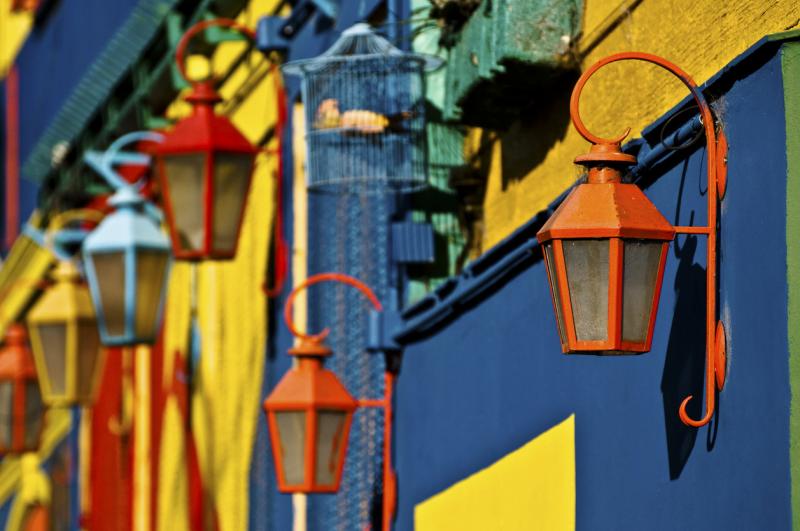 Argentina has been a white spot in Australia’s international network since Qantas and Aerolineas Argentinas suspended services earlier this decade on the Sydney-Buenos Aires route. Regaining a service to Buenos Aires is an obvious target for Sydney Airport and could potentially be realised early next decade.

Chile-based LATAM Airlines also has benefitted from the lack of direct services between Sydney and Buenos Aires. LATAM’s share of the Australia-Argentina market has increased from only 6% in 2011 to 29% in 2016. 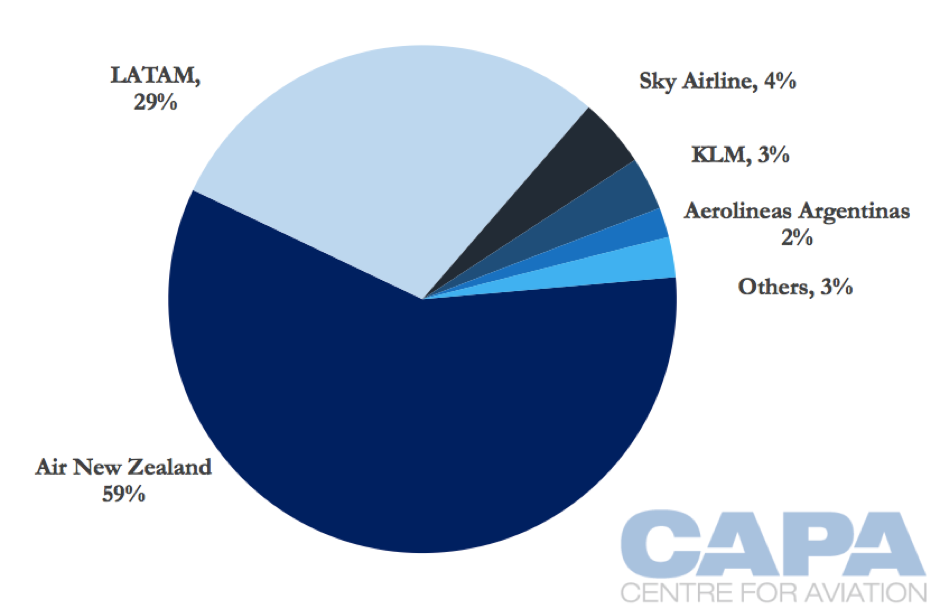 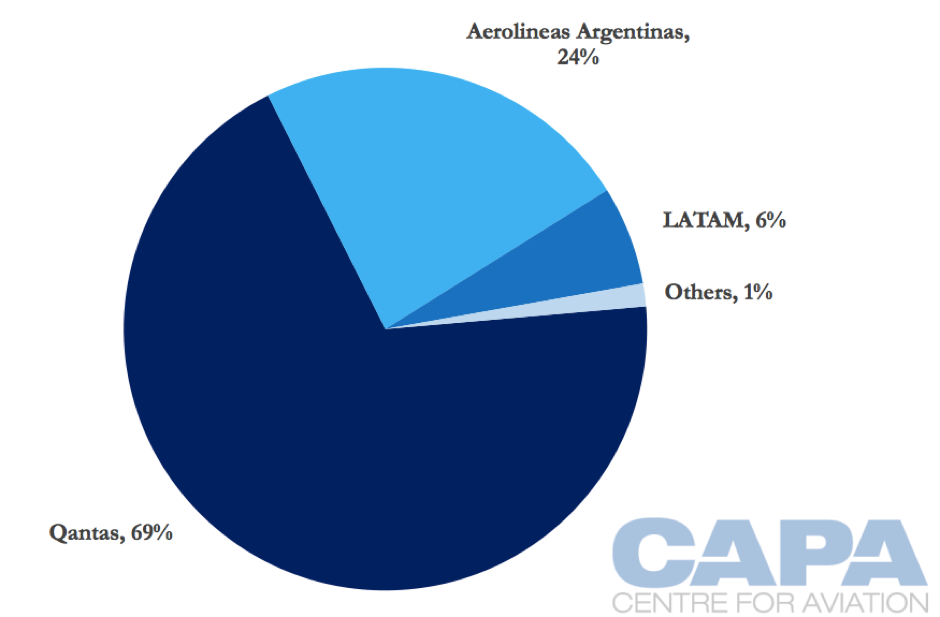 LATAM and Qantas both operate services from Sydney to Santiago although the LATAM service stops in Auckland. Connections are available from Santiago to Buenos Aires – as well as to several secondary destinations in Argentina – on LATAM. As Blue Swan previously analysed, LATAM is launching non-stop services from Santiago to Melbourne in Oct-2017, which will provide a new one-stop option for passengers heading from Melbourne to Argentina. Air New Zealand now offers by far the most convenient option for Melbourne-Buenos Aires traffic.

Total traffic in the Australia-Argentina market has dropped by approximately 20% over the last five years. This is hardly surprising given the lack of nonstop options as well as the economic problems in Argentina, which have impacted outbound demand.

The potential resumption of a direct link from Australia to Argentina should lead to a new era of growth. Argentina’s economy is improving and overall traffic in the country is expanding at rapid clip due in part to the new more liberal policies of the government which took over at the end of 2015. For example, domestic passenger traffic in Argentina is expected to double from 2015 to 2019.

Aerolineas Argentinas is not currently considering resuming expansion of its long haul network and is focusing on domestic growth. However, Aerolineas Argentinas could start looking at long haul growth early next decade when it expects to take delivery of new generation widebody aircraft. The airline expects to place an order in 2018 for new generation widebody aircraft for delivery from 2020. Aerolineas’ current widebody fleet consists mainly of A330-200s, which do not have the range to fly across the South Pacific, as it has been phasing out its A340s.

Norwegian Air Argentina’s business plan includes 787s to North America and Europe but Sydney could emerge as an option as it expands. The 787, which is now used by Air New Zealand and LATAM on all their South Pacific crossings, would be an ideal aircraft for the Buenos Aires-Sydney route. Norwegian’s low fares should also able to stimulate significant demand as the Australia-Argentina market consist mainly of price sensitive leisure travelers, including ethnic traffic.

Aerolineas’ suspension of Sydney service in 2014 was somewhat disappointing given the airline’s performance in the Sydney market was improving. However, the airline’s limited widebody fleet as well as political and economic issues in Argentina made it difficult to sustain the service at the time.

Sydney should be able to again support a link with Buenos Aires in future – and the advent of new of new aircraft technology makes it more viable. Melbourne would also obviously be keen to gain a link to Buenos Aires, to supplement its new Santiago service, but Sydney is the more likely option given that it has Australia’s largest Argentinean community.

Aerolineas Argentinas flew 63,000 passengers to and from Sydney in 2013, the last full year it served Australia, with an average load factor of 81%. It carried 17,000 passengers to and from Sydney for an average load factor of 83% in the first four months of 2014 before the last flight was operated, according to Australia BITRE data.

Aerolineas’ load factor in Sydney improved following Qantas suspension of services to Buenos Aires in early 2012. The airline’s performance in Australia also improved after it dropped the Auckland stop on the Sydney-Buenos Aires route in Jun-2012.

In 2011, the last full year Qantas also served Buenos Aires, Aerolineas carried 63,000 passengers to and from Australia with an average load factor of 75%. Approximately 74% of its Sydney passengers in 2011 flew through Auckland to Buenos Aires while the remaining 26% got off in New Zealand.

It is unlikely that Qantas will resume Buenos Aires. But the Australia-Argentina market should be large enough for a nonstop service from a foreign airline, particularly if Argentina’s economy continues to improve and its overall market continues to expand. It is inevitable that at some point Australia will again have a direct link with Argentina.