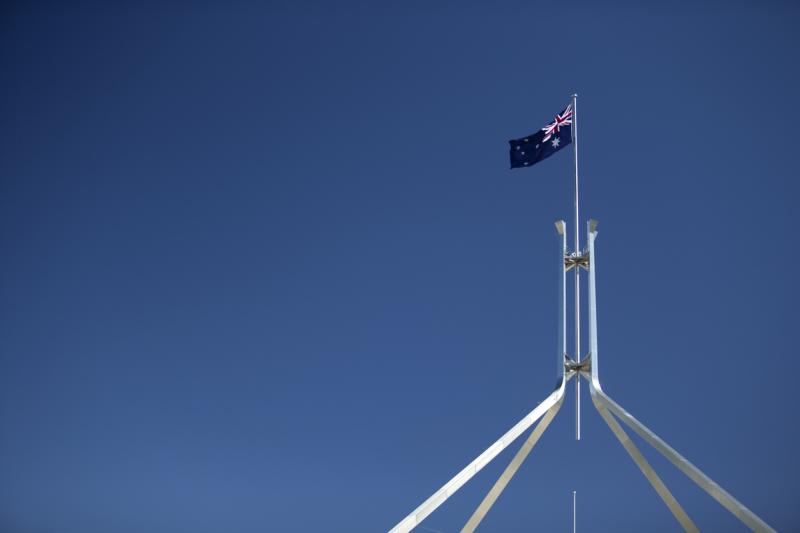 It seems members of the Australian Capital Territory (ACT) Government and travel community in Canberra have been working hard to secure additional carriers and routes to the city. The airport has developed an international terminal capable of handling up to one million passengers a year, and key parliamentary members have been out lobbying carriers with gusto.

ACT Chief Minister Andrew Barr said they have been working to secure an LCC service between Canberra and Adelaide after successfully having Tigerair Australia launch Melbourne-Canberra in Dec-2016.

Well Adelaide hasn’t worked out yet, but it seems Brisbane was on the cards too. Not only did Tigerair Australia announce a new Brisbane-Canberra route on 26-May-2017, but the carrier is also adding additional frequencies on its Melbourne-Canberra route. The Brisbane service will operate three times weekly on Tuesdays, Thursdays and Sundays from 14-Sep-2017, providing the only low cost air travel option on this route. The new service is scheduled for a mid-morning departure from Brisbane and a lunchtime departure from Canberra.

Tigerair Australia CEO Rob Sharp has stated that the new route and additional services are in direct response to overwhelming consumer demand. “Canberrans have truly embraced Tigerair’s great value fares and friendly service. We have had a fantastic customer response to our Melbourne Canberra services since we launched them in December last year.”

“With eight weekly return services from Melbourne and three from Brisbane, Tigerair Australia will be providing close to 4,000 seats weekly through Canberra Airport or over 200,000 seats annually to the doorstep of the nation’s capital city”, continued Mr Sharp.

ACT Chief Minister Andrew Barr stated: "We look forward to continuing to partner with our valued airport and tourism partners to stimulate air travel on the new route. Tigerair flights between Brisbane and Canberra comes off the back of record domestic visitors to the capital in 2016 – and is a sign of the growing status of Canberra as a tourism destination. I welcome Tigerair’s commitment to the ACT and I look forward to welcoming more visitors from Queensland to the capital”.

International carriers are also reaping the benefit of Canberra services with the introduction of Singapore Airlines and Qatar Airways operations to the Nation’s capital. Canberra Airport MD Stephen Byron said the airport was in discussions with several Australian and foreign airlines on even more international services. Mr Byron has previously discussed talking to other Middle Eastern hub carriers, to the other Asian hub carriers and also to Chinese airlines about direct flights.

Singapore Airlines has been the crown jewel for Canberra, launching four times weekly Singapore-Canberra-Wellington service in Sep-2016. The route was the first regular scheduled international service at Canberra Airport and the first service between Canberra and Wellington. Singapore Airlines recently announced "encouraging" growth on the route, with "continued growth month-on-month" in the first six months.

At the end of 2016, Qatar Airways also announced it will add Canberra as its fifth destination in Australia. The carrier intends to launch Doha-Canberra in Feb-2018, with frequencies and scheduling information expected in the coming months.

The impact of the new carriers and routes to Canberra has also had a positive impacting on exports, with ACT Chief Minister Andrew Barr stating last week that the ACT is experiencing rapid growth in exports, well ahead of the Australian average. Mr Barr said a key driver "has certainly been the arrival of Singapore Airlines services" to Canberra, which have provided capacity for "20,000 tonnes of cargo and freight to virtually anywhere in the world".

With these recent additions the throughput of Canberra airport continues to improve, with its 2017 annual seat capacity expected to push its highest on record.

* These figures are predictive future values