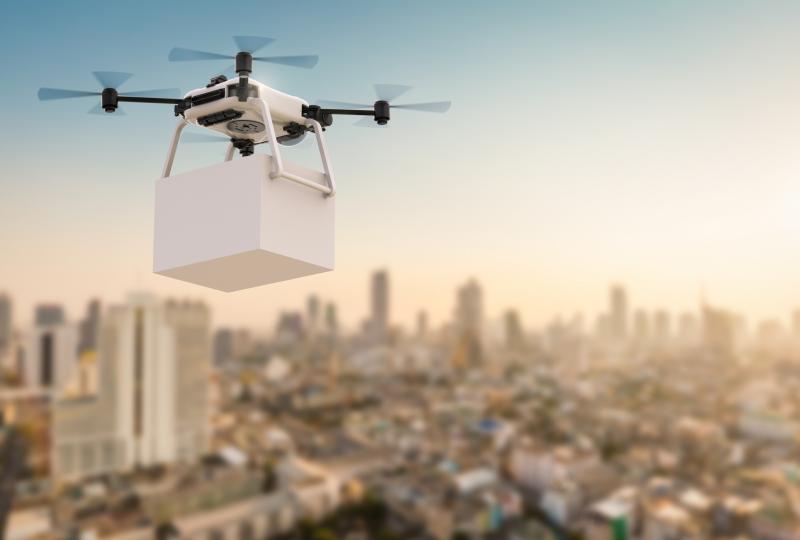 Australia has been among the first regulators to intervene in the burgeoning use of drones, for pleasure and for commercial purposes. At the Airports Association of Australia annual national conference in Adelaide today, CASA’s CEO Shane Carmody addressed some of the issues the regulator is being forced to address:

“There has been a rapid increase in the use of Remotely Piloted Aircraft Systems, which are more commonly referred to as drones so I will use that terminology. In 2014 there were only 220 drone operators, compared to 1,208 as of Monday this week - these are effectively your Air Operator’s Certificate Holders equivalent. Then we have the drone licence holders, of which in 2014 there were 704 and now there are 6,744. These are effectively your ‘pilot licence’ holders equivalent. We also have a notification system in place, where you notify CASA of your intention to fly your “very small” (that’s less than 2kg) drone commercially, which could be licence holders or individuals – this is at 8,579 notifications since September 2016. Then we have the private users, your mums, dads and kids flying for fun if you will. There is no accurate way to calculate the numbers on those flying for fun, but estimations are around the 100,000 mark.

CASA’s first regulations in this sector came into effect in 2002, ahead of many other national aviation authorities.

Things within CASA have also had to change during that time. We have had an ongoing communication and education program in place since 2013 which will continue well into the future. This is a little out of the ordinary because we would normally provide targeted education for a short period of time and then switch to periodical education. The communication and education program itself has also evolved; from the preparation of general educational material to targeted events like educating teachers of upper primary (years 5-6) and lower secondary (years 7-8) students on the safe use of drones. We’ve also advertised in cinemas, engaged with retailers to provide guidance material at the point of sale and attended aviation events.”

A new drone Branch in CASA

“I have also recently established a branch within CASA that focuses on all aspects of drones, which pulled together staff from other branches/sections within CASA into the one area.

There has also been the launch of an App ‘Can I Fly There?’ in May 2017 which has been well received in the community. In October 2017 there had been over 50,000 downloads of the App and the web version of the app has had on average 18,000 unique visitors each month.

We also recently launched a dedicated website for recreational users in the sub-2kg category, called DroneFlyer.com.au. This is a quick and easy reference point for those users which complements the more broad and detailed information on our casa.gov.au website.

All this has been in addition to our regulatory requirements. As technology has progressed changes also needed to be made to those requirements, so in 2016 we introduced some amendments to bring terminology in line with international terminology, established some standard operating conditions and reduced some regulatory requirements for certain operations. In addition to those 2016 amendments, just last month we released a direction to provide stronger and clearer rules for flying drones.

“In October 2016 the Minister for Infrastructure and Transport announced a review into drone safety, which so far has seen consultation on safety benefits and cost effectiveness of registration, education, training and geo-fencing through a discussion paper process. This discussion paper, which received over 900 responses, has now closed and analysis of those comments is underway. CASA has also participated in a parliamentary inquiry into drones.

But that’s not all, deliveries by drone are a hot topic lately, with Google’s parent company, Alphabet, trialling the delivery of food and pharmacy items in Australia and seeking approval to operate outside the regulations, for example operating multiple drones at once by one remote pilot. Most recently, Alphabet trialled the delivery of a burrito by drone about 20kms outside my home town back in Canberra. Pizza, mail/packages, medical supplies and many other items are in the varying phases of research or trials to be delivered by drone. Further to that, CASA and Google have reached an agreement to road-test specific operational risk assessment methodologies – which have been developed by the Joint Authorities for Rule making on Unmanned Systems. JARUS is a group of experts gathering expertise from all around the world to recommend a single set of requirements for the safe operation of drones.

We are also working closely with the other relevant organisations with their trials to ensure aviation safety is maintained and their operations are conducted in line with the regulations. Evolution in drones will impact aerodromes, airspace, security, privacy and safety, all key things we need to keep a close eye on.”

Watch this space. There’ll be lots more on this issue as the industry evolves.