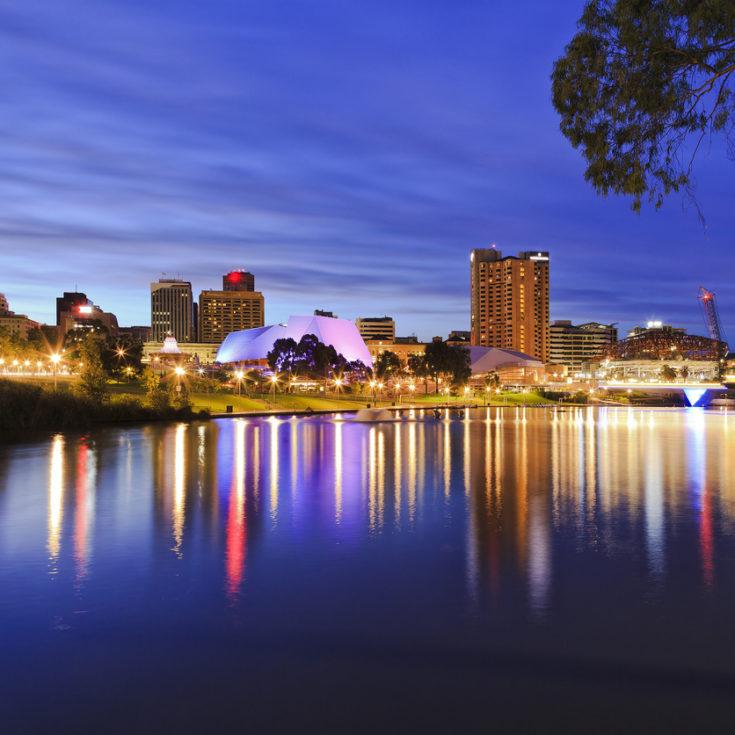 China Southern has already increased capacity to Adelaide, which it began serving in late 2016, by switching from the A330-200 to higher density A330-300. However, the airline has stopped offering a first class product in the South Australia market, leaving Emirates as the only airline in Adelaide with first class.

China Southern launched three weekly flights on the Guangzhou-Adelaide route in Dec-2016, giving South Australia its first direct link to China. The airline carried more than 26,000 passengers to and from Adelaide over the first six months on the route (Dec-2016 through May-2017), according to Australia BITRE data.

China Southern commenced services to Adelaide on 13-Dec-2016 using four class 218 seat A330-200s, including four seats in first class, 24 in business, 48 in premium economy and 142 in regular economy. The airline subsequently decided to drop first class on the route but increase overall capacity by up-gauging to the A330-300.

China Southern has three class and four class A330-300s in its fleet – as well as three class and four class A330-200s. Therefore, the decision to drop first class in the Adelaide market seems to be driven by a lack of first class demand. The decision to switch to the A330-300 resulted in a 39% increase in economy capacity – likely a response to high demand in the price sensitive leisure segment of the market.

The change at China Southern means that Emirates has regained the distinction of becoming the only airline offering a first class product in the Adelaide market. Emirates operates one daily flight from Dubai to Adelaide using three class 777-300ERs (first, business and economy).

Cathay Pacific is the only airline in the Adelaide market currently offering a true premium economy product. The China Southern “premium economy” product is essentially an extra legroom product at the front of the economy cabin. The A330-300 Cathay Pacific operates to Adelaide has a separate cabin for premium economy and different seats that are wider than the seats in regular economy.

China Southern carried slightly over 26,000 passengers to and from Adelaide in the six months ending May-2017. It operated 148 flights to or from Adelaide during this time period, which equates to an average of slightly more than 177 passengers per flight.

Note: number of flights based on flights scheduled rather than operated
Source: CAPA – Center for Aviation and Australia BITRE

Based on the 218-seat A330-200 which the route was launched with the load factor the first six months would be 81%. This is similar to China Southern’s average load factor in the Australia market, which was 82% in 2016. However, it is possible China Southern had a slightly lower load factor over the first six months of the Adelaide route if it operated some Adelaide flights with a different variant of the A330 than scheduled.

The relatively high initial load factor on the Adelaide-Guangzhou – and the quick decision to up-gauge to A330-300s – is a positive indication for Adelaide Airport and South Australia, which is keen to attract more China services. The fact China Southern is no longer offering first class to Adelaide is not such a big deal as China is mainly an inbound leisure market.

China has emerged as the second largest source market after the UK for South Australia’s tourism industry. There were 50,000 Chinese visitors to South Australia in the year ending Mar-2017, an increase of 48% compared to the prior year, according to South Australian Tourism Commission data. The new China Southern flight drove a portion of this growth –despite only operating since Dec-2016. The flight also contributed to approximately one third of the 11% growth in overall international passenger numbers recently reported by Adelaide Airport for the fiscal year ending Jun-2017.

The Adelaide-Guangzhou flight is expected to inject AUD23.4 million into the South Australia economy every year. If Adelaide is successful at attracting more China routes, the impact on the economy and visitor numbers will be profound.