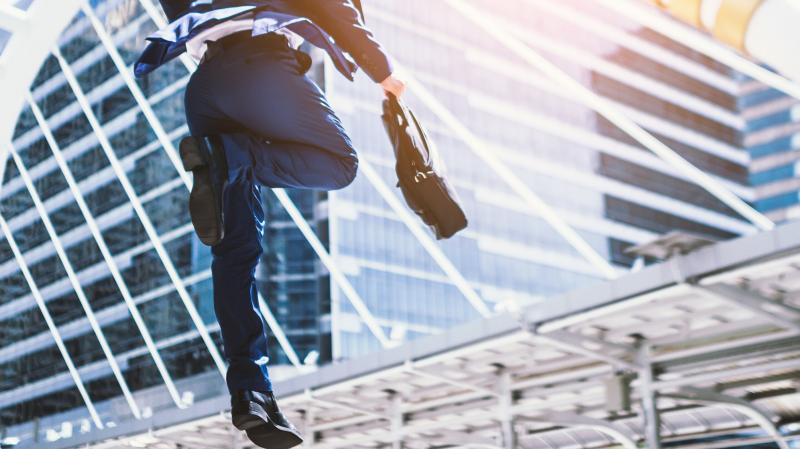 As confidence was truly building across the US and business travels rising, new research for the American Hotel & Lodging Association (AHLA) shows that US business travellers are scaling back travel plans amid rising COVID-19 cases across the country.

Despite an uptick in leisure travel over the summer, the new survey highlights the dim outlook for business travel and events, which account for more than half of hotel revenue and aren’t expected to return to pre-pandemic levels until 2024, according to AHLA.

The lack of business travel and events has major repercussions for employment both directly on hotel properties, and in the broader community, notes the association. Hotels are expected to end 2021 down nearly 500,000 jobs compared to 2019, based on its projections.

It is accepted that for every 10 people directly employed on a hotel property, hotels support an additional 26 jobs in the community, from restaurants and retail to hotel supply companies—meaning an additional nearly 1.3 million hotel-supported jobs are also at risk.

The results are based on a sample of over 400 business travellers from a wider online survey of 2,200 adults conducted in Aug-2021. The business travellers are defined as people who either work in a job that typically includes work-related travel or who expect to travel for business at least once between now and the end of the year.

The findings also indicated that more than two in three (68%) business travellers are likely to take shorter trips, while a similar level (66%) are likely to only travel to places they can drive to, avoiding more public forms of travel such as aircraft or trains.

The survey also tested attitudes among over 1,500 people who are likely to attend large gatherings, meetings, and events – all key drivers of hotel revenue. The findings shared similar high levels of concern over the changing nature of the pandemic across the US.

According to a recent Deloitte survey, corporate travel is projected to remain at only 30% of 2019 levels through the end of 2021. This lack of corporate travel would cost the hotel industry an estimated USD59 billion in 2021, according to leading economists. Levels are expected to remain heavily subdued in 2022 and beyond with an increasing number of global businesses now confirming plans to reduce business travel levels.

As part of a plan to reimagine its workplace rituals, policies, and habits it plans to cut business travel globally by at least half compared with 2019 levels in a move to “improve the health and wellbeing of our people, enhance business performance, and positively impact the world we want tomorrow”.

Mars calls for travel for “purpose rather than presence”. This is a viewpoint that many other business could adopt as well as supporting internal sustainability drives and cost saving initiatives. Research from Bloomberg clearly indicates that business travel as we’ve known it is a thing of the past.

Its survey of 45 large businesses in the US, Europe and Asia shows that 84% plan to spend less on travel post-pandemic. A majority of the respondents cutting travel budgets see reductions of between 20% and 40%, with about two in three slashing both internal and external in-person meetings. The ease and efficiency of virtual software, cost savings and lower carbon emissions were the primary reasons cited for the cutbacks.