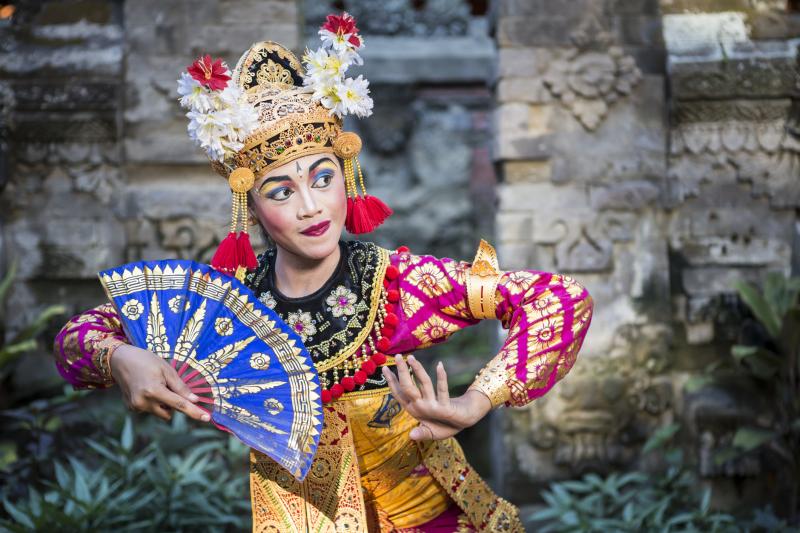 Indonesia’s Lion Group should reconsider plans for expanding in the Australia-Bali market after a less than stellar initial performance on its first two Australia-Bali routes.

Lion Group’s full-service subsidiary Batik Air launched services to Australia on 21-Jun-2017 with two daily flights from Perth to Bali. Batik has since consistently maintained two daily flights on the route but at the end of Jul-2017 upgraded both flights from 156-seat A320s to 180- seat 737-900ERs. Both aircraft types are in two-class configuration with 12 business class seats but the 737-900ER has a larger economy cabin with 168 seats compared to 144 on the A320.

The decision to use an aircraft with a larger economy cabin seems sensible given that Perth-Bali is generally a price sensitive leisure market. However, the decision to up-gauge the route after slightly more than a month is somewhat surprising as Batik’s initial load factor in the Perth-Bali route has been relatively low.

In its first three months of operating to Australia (June to August) Batik had an average load factor of 60%, according to BITRE data. Batik’s load factor was 66% in June, when it operated for only the last 10 days of the month, followed by 68% in July and only 52% in August. The low load factor in August was partially driven by the use of larger aircraft although Batik’s passenger traffic in August also dropped by 14% compared to July.

Perth-Bali is the second of several Australia-Bali routes planned by the Lion Group. The first route, Brisbane-Bali, was launched by Malindo Air on 31-Mar-2017. Malindo has since consistently operated one daily flight on the Brisbane-Bali route using 162-seat 737-800s, which also features 12 business class seats.

Malindo is based in Malaysia and is operating Brisbane-Bali using fifth freedom rights as the flight continues from Bali to its Kuala Lumpur base. From a product perspective Batik and Malindo are identical. Both airlines offer a full-service product with meals, drinks and seatback in-flight entertainment monitors in both cabins. Malindo has been preparing to adapt the Batik brand, which will further reinforce the two airline’s common positioning to Australian consumers.

Lion Group has big aspirations for the Australia-Bali market. It has plans to launch Melbourne-Bali and Sydney-Bali, potentially in 2018 as new generation A320neos/A321neos are delivered to Batik. However, holding off on expanding in the Australia-Bali market would be sensible until its performance on the initial two routes improves and Batik is able to further build brand awareness in Australia.

Australia-Bali is a highly competitive market and Batik is hardly a recognisable brand in Australia. Perth-Bali is also served by AirAsia, Garuda and Jetstar while Brisbane-Bali is served by Jetstar and Virgin Australia.

Lion Group’s three Australia-Bali flights give it only approximately a 10% share of Australia-Bali seat capacity. Lion Group is hoping to increase its Australia-Bali market share by launching new routes and adding frequencies on existing routes but a slow measured rate of expansion would be sensible given the intense competition in this market.