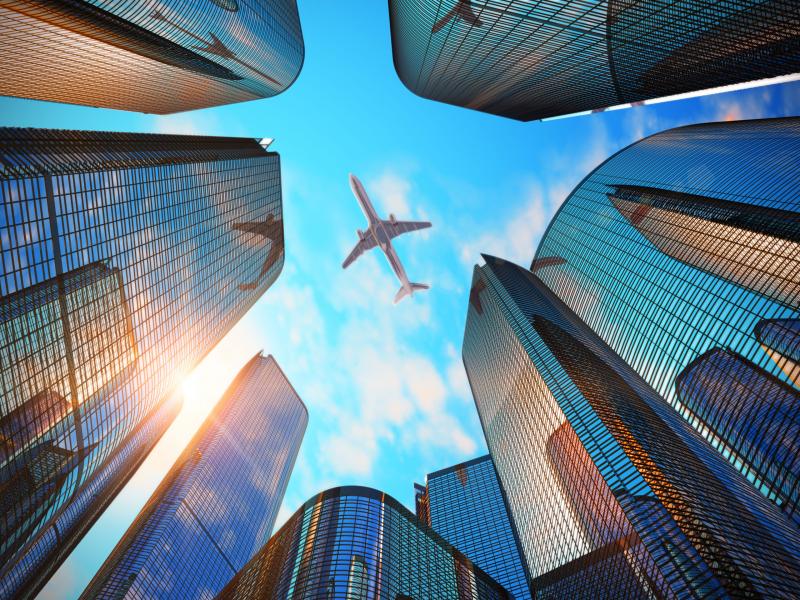 A complaint to Australia’s competition watchdog could have an impact on corporate airline contracts, with the airlines’ fare rules under attack.

Australian consumer advocacy group CHOICE issued a call, in Dec-2016, to the Australian Competition and Consumer Commission (ACCC) for "urgent enforcement action" to ensure that the airline industry is compliant with the Australian Consumer Law. The group issued a formal complaint to the ACCC, identifying the most "problematic" terms in the Conditions of Carriage and Fare Rules, as well as problematic application of airlines’ policies and remedies.

CHOICE has asked the ACCC to determine whether a market study into the airline industry is warranted to investigate and assess systematic consumer protection issues. This should include investigating the true cost of cancellations, reasons for delays and cancellations, internal complaints handling processes and remedies available to consumers.

The ACCC has also been asked to take action against airlines that refuse to remove prominent, blanket “no refund” claims in the booking process.

In a series of two articles, we will look at the essence of CHOICE’s complaint including what obligations the airline industry and travel management companies have under Australian consumer laws; the need to balance cost and flexibility for both suppliers and consumers; and what the stakes are for non-compliance.

Part 2: Corporate travel - achieving a balance of cost and flexibility

Travel managers and buyers familiar with the airlines’ fare structures understand only too well the relationship between cost and flexibility. Indeed, many ‘best fare of the day’ policies encourage travellers to book cheaper non-flexible fares for their outbound legs and more costly flexible tickets for their return flights when there is a risk of change or delay.

Airlines’ corporate contracting is based on a mix of fares to ensure that customers are able to pay for flexibility when they need it, or opt for lower fares when they don’t. Travel managers and their intermediaries – such as Travel Management Companies – are also skilled in managing refunds or credits and balancing the risks of total fare loss for cancellations.

The situation would be less clear-cut for small and medium enterprises (SMEs), which constitute the largest segment of the business community. Many of these organisations do not have direct contracts with airlines and tend to purchase their travel in much the same way as consumers.

This phenomenon was recognised by the Qantas Group in Sept-2016, when Jetstar introduced its first specifically business-targeted fares, FlexiBiz, in a bid to satisfy its growing SME market. FlexiBiz fares are slightly higher than Jetstar’s standard fares, but offer more flexibility.

CHOICE: Corporate customers should be covered by consumer law

While the CHOICE complaint is focused on consumer or leisure travel, commercial relations between airlines and corporate customers are covered by the same protections CHOICE is seeking to enforce.

The ACL is the national law for fair trading and consumer protection. The ACL became effective on 01-Jan-2011 and is a cooperative reform of the Australian Government and the States and Territories through the Legislative and Governance Forum on Consumer Affairs (CAF).

The ACL is a federal law which applies to all sectors and in all Australian jurisdictions. This means that all consumers in Australia enjoy the same rights and all businesses have the same obligations – irrespective of the state or territory in which they engage in transactions.

At its fundamental level the ACL applies to trading practices between businesses, but airlines would most likely see their corporate contracts as being excluded on the basis that they are “negotiated”.

If a term has been subject to negotiation between the parties and has not been presented on a ‘take it or leave it’ basis, it is less likely that it will be considered to be an unfair term.

Airlines would certainly argue that their corporate contracts are negotiated, but there may be some debate over the flexibility of the terms and whether they are, indeed, presented on a ‘take it or leave it’ basis.

SME customers, meanwhile, would certainly be covered by the same consumer protections as their leisure counterparts, and would be watching the current CHOICE campaign closely.

The CHOICE campaign is not merely aimed at raising awareness. It is calling for concerted action by the competition regulator, the ACCC.

In particular, CHOICE is calling on the ACCC to take action against airlines that refuse to remove prominent, blanket “no refund” claims in the booking process, Fare Rules and the Conditions of Carriage.

The campaign also calls for the provision of guidance to industry on appropriate simplified versions of the Conditions of Carriage that can be easily understood by consumers and can be read during the booking time frame.

CHOICE is also asking the ACCC to:

“make (it) clear that no-show clauses are unfair contract terms and take action against airlines that continue to use them”.

Any removal of no-refund clauses would obviate the need for travellers – leisure and business – to buy more expensive, flexible fares and would, in essence, challenge the current pricing models of the airlines. This would clearly represent a win for buyers, but would have a significant impact on the profitability and viability of many fares currently on offer by the airlines. One would therefore expect the airlines to lobby aggressively against any proposed changes.

The group which will be watching the developments most closely are Australia’s SMEs, which would be among the biggest beneficiaries. Like leisure travellers they tend to be cost-conscious, and would welcome any opportunity to gain increased travel flexibility without the additional cost of flexible fares. Unlike their larger, contracted corporate counterparts, SMEs are fully covered by all consumer protections and would benefit from any changes imposed by the ACCC.

For the larger end of the market, the current debate is more or less academic. However, any overwhelming ruling by the competition authority could encourage some larger customers to challenge their contracts.

The other risk for corporate customers is that any bottom-line impact suffered by airlines through changes imposed by the ACCC would have to be passed on. This would inevitably result in higher fares – or, at least, tougher negotiations when contracts come up for renewal.

The market as a whole will now be closely watching the ACCC as most parts of the travel supply chain have vested interests in the outcome. It’s clear that no single ruling will satisfy all the conflicting interests, and it is inevitable that there will be winners and losers whichever way the ruling goes.