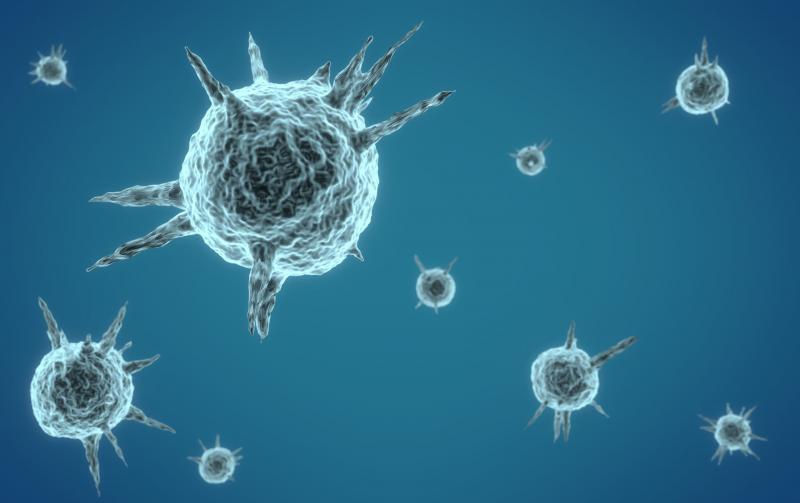 We may have read books and watched films on how viruses can mutate and quickly spread from one single host to billions of people in just a short period of time. Now, we are now watching this live as the coronavirus that was initially claimed to be controlled and limited to the Chinese city of Wuhan, has now spread further across China, and thanks to growing air connectivity, across the world.

Like Ebola, SARA and Zika before it, 2019-nCoV has shown that despite quarantine procedures, it is hard to isolate viruses. From one to two, to four, to eight cases, they can quickly spread, and now almost a month since the first cases of 2019-nCoV appeared in Wuhan, there are suggestions that tens, even hundreds, of thousands of people may already have been exposed to the deadly virus.

The initial closure and disinfection of the Huanan Seafood Wholesale Market identified as the original source of the virus was not a sufficient reaction to the infection which has now killed over 50 people, left Wuhan and neighbouring towns on lockdown and seen streets described as ‘zombieland’ due to the numbers of sick.

Movement of people has reportedly now been restricted in Tiananmen, Ezhou, Zhijiang, Dangyang, Qianjiang, Chibi, Xiantao, Lichuan, Jingmen, Xianning, Yichang and Enshi, all within the Hubei province, the epicentre of the outbreak and where Wuhan is the capital. The province has a population of almost 60 million people – a little more than England!

Closing parts of the Great Wall and DisneyLand in Shanghai, cancelling Chinese New Year celebrations and suspending ground and air transportation may seem extreme, but they follow a protocol to stop the spread of the deadly new coronavirus, which is now known to be spread through human-to-human transmission, although there is no proof the virus is airborne.

The major question remains should this action have taken place weeks ago when people in Wuhan first showed symptoms of the virus. It may appear a classic case of locking the stable once the horse has bolted, albeit it will help to limit further exposure of the infection.

There is also the fact that we are not year aware of the incubation period - during which a person has the disease, but no symptoms yet – which Chinese officials believe ranges from between one and 14 days. And, it appears that carriers are infectious during this incubation period, a time when no obvious symptoms are visible.

Coronaviruses are a large family of pathogens, most of which cause mild respiratory infections such as the common cold. Officially, the Wuhan coronavirus has infected more than 2,000 people and killed 56, but experts predict the true number of cases is much higher.

The World Health Organization (WHO) has still not declared the outbreak a global emergency, although with more countries reporting cases it appears to now be a matter of when, rather than if, a declaration is made, especially as Chinese authorities have now presented epidemiological information of fourth-generation cases in Wuhan and second-generation cases outside Wuhan, as well as some clusters outside Hubei province.

As the fictional texts and films have highlighted, enhanced mobility is the perfect vehicle to spread viruses such as 2019-nCoV. Looking at Wuhan’s main air gateway Tianhe International airport, passenger numbers more than doubled during the 2010s. On average, prior to the airport’s closure, there were almost 325,000 seats per week out of Wuhan, around 35,000 of them to destinations outside China. You can learn more about Wuhan’s air accessibility in the following data spotlight on Wuhan’s Tianhe International airport…

There are clear similarities between the current outbreak and the fictional one featured in the Hollywood film Contagion. The movie starring Matt Damon and Gwyneth Paltrow depicted a global epidemic that originated from a bat in China, a likely source of the current coronavirus, and received general praise for accurately depicting how a doomsday epidemic scenario might play out.

Let’s hope the similarities end there as in the thriller tens of millions were killed worldwide as the US public health institute Centers for Disease Control and Prevention attempted in vain to stop the outbreak. What’s for sure is this is a fast developing story and one that will impact global travel in the short-term, possibly even longer.