Corporate travel: aviation emissions to be the biggest issue facing the airline industry in the 2020s 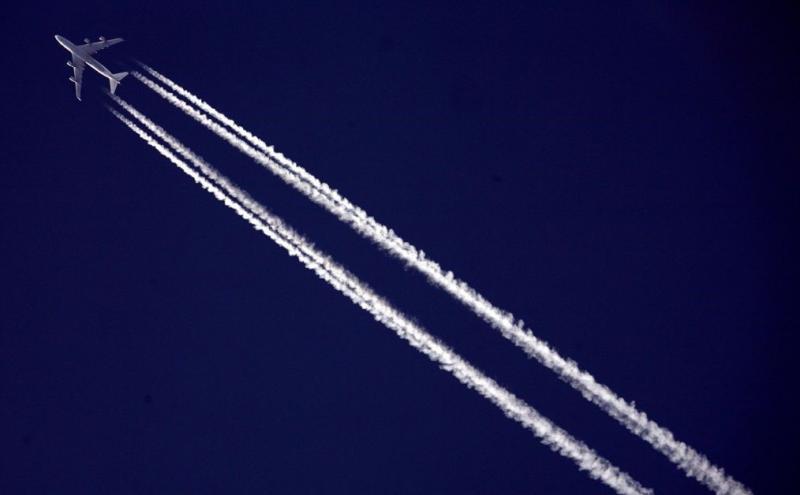 The anti-flying movement has gained greater momentum in the past year. This comes almost as a surprise, but it should not have. This is a story that has been brewing for years. In particular, flight shaming, the practice of “shaming” individuals into not flying, will become more important in Europe.

A young Swedish girl has captured the imagination of much of the public and given a major boost to the environmental movement. It is a grass roots, individual-responsibility call to action, which makes it potentially far more pervasive than typically slowly developed regulatory and legislative initiatives.

It has already seemingly had an impact on air travel in Sweden, as passenger numbers and airline capacity have declined in 2019 – at the same time as most other European countries continued to grow. The battle has escalated extraordinarily rapidly in Europe – and airlines are fragmented.

Attempts at a global consensus are – understandably – lagging. IATA, previously a proud leader in developing an industry standard of halving emissions by 2050 (more or less in line with the Paris Agreement goals), has quickly been overtaken by events.

Over the European summer, with the usually quiet news period fuelling Sweden’s Greta Thunberg momentous sailing trip across the North Atlantic - instead of flying - for a UN Climate Summit in New York. There will be few, in Europe at least, who have not seen or heard her say “how dare you!” to the complacent political notables.

Most recently, in late-Nov-2019, easyJet trumped the market by announcing that it would, with immediate effect, go carbon neutral, as reported previously by The Blue Swan Daily.

“We’re the first major airline to offset the carbon emissions from the fuel used for every single flight,” said easyJet. Sweden’s regional airline, BRA Braathens Regional Airlines, was actually the first to do this. The measure will reportedly cost easyJet GBP25 million in the first year of operation. Its move is highly unlikely to remain 'unique' for long.

At government level a set of recommendations has now been presented to the UK’s Committee on Climate Change (the CCC), an independent, statutory body established under the Climate Change Act 2008 to look across the board. In mid-2019, the CCC commissioned a report from London’s Imperial College.

The resulting academic report recommends the government should “introduce an Air Miles Levy which escalates as a function of air miles travelled by the individual traveller” (and “factors in larger emissions for first class tickets”), adding, “This would send strong price signals against 15% of the UK population responsible for 70% of flights…It would also encourage shifting from long haul to short haul leisure destinations…”

Although it is an academic report and a long way from becoming legislation, it was commissioned by a key government authority. Perhaps more importantly, it has been seized upon by the media and by climate activists.

Whatever happens in the Dec-2019 UK General Election, the outcome is likely to produce some form of populist government, which would probably be eager to take up recommendations that make it appear to be taking the lead on such a crucial and popular issue.

As a result, the recommendations need to be treated with more care than would usually attend an academic report. As we rapidly approach the new decade, the forthcoming issue of CAPA – Centre for Aviation’s Airline Leader publication is a must read and includes this and three other issues as the main areas of change in the 2020s.

The implications for corporate travel are potentially far reaching.