Corporate travel round up of the month 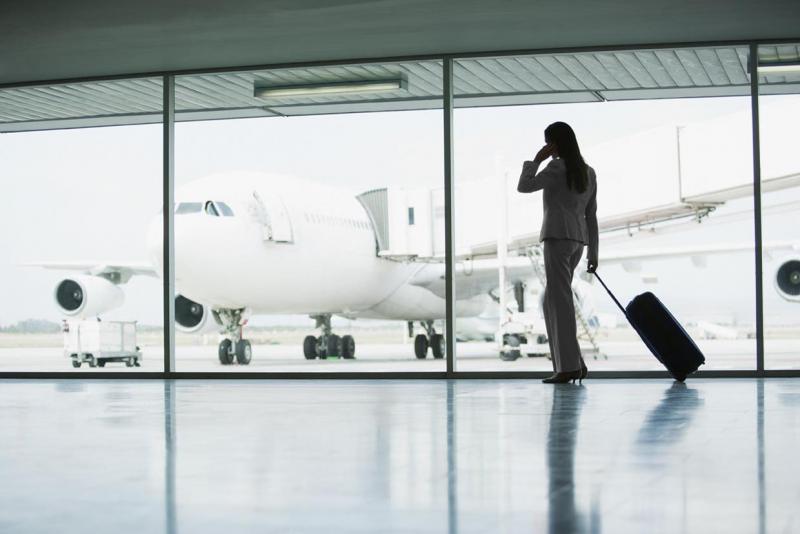 Each month the Blue Swan Daily brings you a round up of the key news stories and information related to the corporate travel world.

Hogg Robinson Group (HRG) announced (25-Sep-2017) the promotion of Bill Brindle to the role of Chief Operating Officer. In addition to his current CIO responsibilities for Technology, Distribution and FinTech business Fraedom, Brindle takes on the day-to-day leadership of HRG Global Travel Management.

HNA Holdings provided (22-Sep-2017) an update on its "very substantial acquisition" in relation to CWT shares. In relation to its formal offer for its privatisation for CWT Limited, HNA Holdings confirmed the total number of CWT Shares owned, controlled or agreed to be acquired by the company and the valid acceptances to the offer, amount to an aggregate of 395,178,020 CWT shares, representing approximately 65.83% of the total issued CWT Shares.

Amadeus, via its official blog, stated (25-Sep-2017) business travel represents the second largest indirect expenditure for corporations worldwide. Amadeus however noted that quantifying the return on investment (RoI) of travel and expense (T&E) spend remains an unfulfilled aspiration for many companies. In a new study commissioned by Amadeus, entitled Managing Every Mile, it was noted that there are some specific opportunities to improve how T&E is managed. It was also noted that a simple IT enabled framework could maximise the benefits of T&E spending for both the company and the traveller.

Travelport announced (25-Sep-2017) 'corporate friendly' rates at 1000 hotels in 48 countries, under the Travelport Exclusive Rates programme. The offers are negotiated directly by Travelport with the hotel, providing agencies that may not be able to negotiate beneficial rates themselves the benefit of Travelport's scale. The programme primarily focus on main European cities, though also includes four and five star hotels in Asia, the US, Africa and Latin America.

Hong Kong Airlines vice chairman Tang King Shing stated the carrier plans to target business travellers from SMEs as it launches new long haul routes to North America and Europe (06-Sep-2017). "As a full service airline, our strategy is to attract business travellers as well as family travellers... Our theme is luxurious affordable tickets. You don't have to be a CEO of a big company to enjoy our business class service", he said. As previously reported by CAPA, Hong Kong Airlines co-chairman Zhang Kui stated the carrier is altering its business model, with plans to launch new service to London, New York and San Francisco from 2018 and the deployment of A350 aircraft to its fleet from 10-Sep-2017. He noted: "With our business continuing to grow, we have reached a turning point which is steering us towards the goal of becoming a global carrier".

MakeMyTrip (MMT) launched MyBusiness, a self-booking tool on the MMT app. MakeMyTrip cofounder and CEO - India Rajesh Magow said: "MakeMyTrip has always been an enabler of change in the way Indians travel, our focus and investment in MyBusiness underlines our sense of purpose in changing the way corporate India moves. We have an aggressive plan in place to tap into this fast-growing business travel market by moving complex offline processes to a convenient and efficient online booking experience for employees and employers alike".