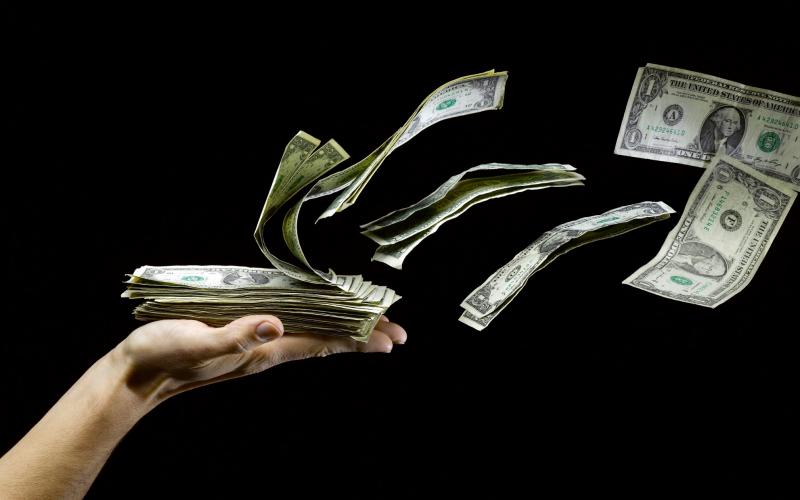 The Economist Intelligence Unit (The EIU) has just released its 2020 report on the Worldwide Cost of Living but with COVID-19 shutting down much of the world’s economy it’s likely that 2021’s report will be a much more informative read. As shares fall and the economy slows in every country around the globe, what in early 2020 was rated as being the most expensive city to live in, may be not bear any relationship to reality for the remainder of the year.

European cities Paris and Zurich now jointly hold the fifth position, with New York rising up three places to sit in fourth place, just ahead of them. The other US city in the top 10 is Los Angeles now at eighth place, up two from last year.

Tel Aviv, the only Middle Eastern country in the top 10, has risen from 10th place to seventh, helped by the increase in the price of buying and owning a car and other transport costs in Israel.

With the strengthening Yen which has helped Osaka rise to the joint top slot, so it has helped Tokyo rise from 13th to joint eighth place with Los Angeles. The 10th slot is taken by Geneva which also dropped five places from the 2019 survey.

In previous years European cities in the eurozone have generally moved up and down the chart in tandem and frequently in contrast to non-eurozone cities. However the 2020 survey reveals a new trend with weak global energy prices and modest demand keeping inflationary pressures down.

Of the European cities surveyed, only Moscow, St Petersburg, Kiev and Istanbul have climbed with all the others falling down the table. Copenhagen, which was in seventh place last year has now dropped out of the top 10 altogether. This compares to 10 years ago when seven of the top 10 were European cities.

In contrast, US cities are on the climb. Three tax cuts took place in the US in 2019 which helped to strengthen the economy. In turn, the US dollar appreciated against almost all currencies, particularly in the eurozone, where growth slowed.

This combination of factors meant all but one of the 16 US cities in the chart climbing. Boston was the highest climber, rising from 51st to 33rd and then Atlanta (76th to 63rd) and San Francisco (25th to 15th), which because of its high wealth individuals has now become the most expensive in the world for domestic help.

Local currency weakness saw some of the biggest downward movements, with Sofia, Bulgaria, moving down 16 places to 106, Reykjavik down 14 places to 29th and Rome and Dusseldorf both falling 11 places to 43rd.

When the 2021 survey is revealed next year it will be interesting to see whether Asian cities hold on to the top places and US cities continue their rise through the ranks. COVID-19 is changing the global norm so, as in so many aspects of life, we may see a completely new picture emerge.

For now, this study highlights that Asian destinations are becoming much more expensive to live and work, so businesses need to prepare budgets for travellers to the region accordingly.