Could the number of flights per person be limited? Norway is leading the way on this radical thinking 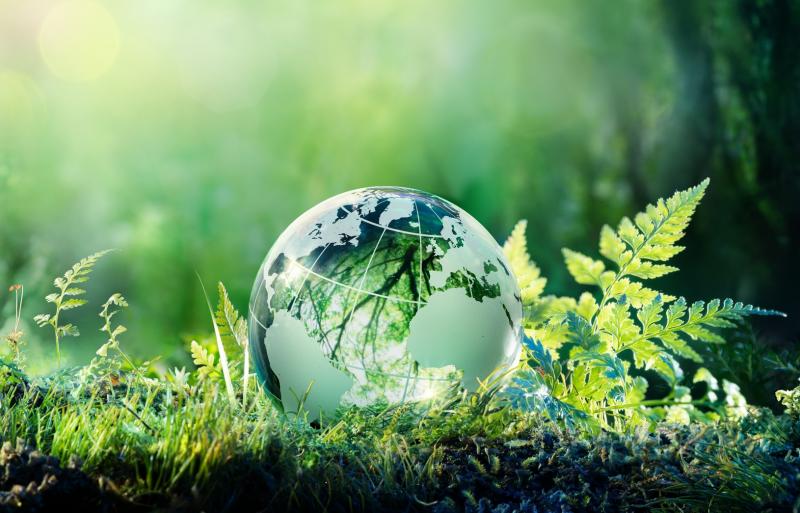 The number of flights being taken by the average person is increasing dramatically and the arrival of LCCs mean flying is more affordable for more people. Between 2005 and 2018 global passenger numbers more than doubled from around two billion to four billion and forecasts suggest that it could double again over the next 20 years. Is this growth manageable? One Norwegian politician believes that a cap should be placed on travellers, a seemingly impractical suggestion, but one that is sure to have support.

Air transportation is on a growth trend and since the mid-2000s and between 2005 and 2018 has grown at an annual growth rate of +5.74%. As for future growth, IATA suggests that over the next two decades the industry will grow at a +3.5% compound annual growth rate (CAGR), leading to a doubling in passenger numbers from today’s levels.

The Chairman of Groupe ADP hit the nail on the head recently when he observed that the aviation industry is going through a “complex phase” as global air traffic growth is “far outpacing the rest of the economy” and a future air traffic system that is expected to double every 20 years. IATA says that could mean 8.2 billion annual passengers in 2037, just under the entire global population that is anticipated by that date (world population growth has shrunk marginally and is currently running at 1.1% per annum).

Is that possible, that almost everyone on Earth would be travelling by air at least once a year by that time? Airline and airport owners would love it to happen, of course, but it depends on many factors such as the increase in travel in Africa (population 1.2 billion) being sustained, and sufficient infrastructure being in place globally both to handle the means of travel and the reason (hotels, tourist facilities, conference venues etc).

Meanwhile, the aviation industry remains under scrutiny from the ecological lobbyists for its contribution to global pollution. Bio-fuels may be partly the answer but there is a caucus that believes they can never be the silver bullet for several reasons including the “food vs. fuel” debate; deforestation; soil erosion; and the moderation of oil prices.

It is almost certainly the case, in the western hemisphere at least, that the vast increase in personal air travel for leisure reasons has been fuelled by the rise of the low cost airlines and their marketing strategies that encourage people to travel, either individually or in groups, just for the sake of it.

In these circumstances it was inevitable that someone was going to suggest a cap on personal travel. It should be no surprise that the person concerned is Norwegian, a country that is supportive of aviation taxes (which continue to increase), the first one to commit to all-electric aircraft flights by a declared date on short haul services (it already has more electric cars than anywhere else), and which is building the world’s first sustainable airport city at its main airport.

The Standing Committee on Energy and the Environment’s Chairman and Liberal Party member Ketil Kjenseth has proposed a limit on the number of flights Norwegian citizens should be able to take in any one year under a quota system. He suggested a quota of 10 flights per annum for each individual may be suitable.

It is unclear why that figure was selected. Perhaps it was just a nice round number plucked from the air? Maybe there is some complex environmental mathematical algorithm behind it? Speaking personally, I made 30 flights last year and probably around 25 this year. In fact I took ten flights in the space of 12 days in the summer flying from the UK to Australia and back, and then down to South Africa and back. All of these were for work travel.

Now of course there are many problems impacting on the practicality of the proposal. For example, does he mean single journeys, or round trips? If a land journey is made into Sweden for example and a return by air, how would that latter journey be logged? Moreover, just as some budget airlines are known to “split up” families on board if they don’t pay to reserve seats in advance the question arises as to whether the 10 flights should apply to individual family members or all of them.

But one thing is certain. The cat is out of the bag now. Environmentalists all over the world – especially in Scandinavia - will read this and think this proposal should apply to all inbound journeys by foreign nationals to Norway. In no time, what might appear to be a rather strange proposition is absorbed into the public consciousness and quickly grows (or festers, depending on your position). Watch this space.