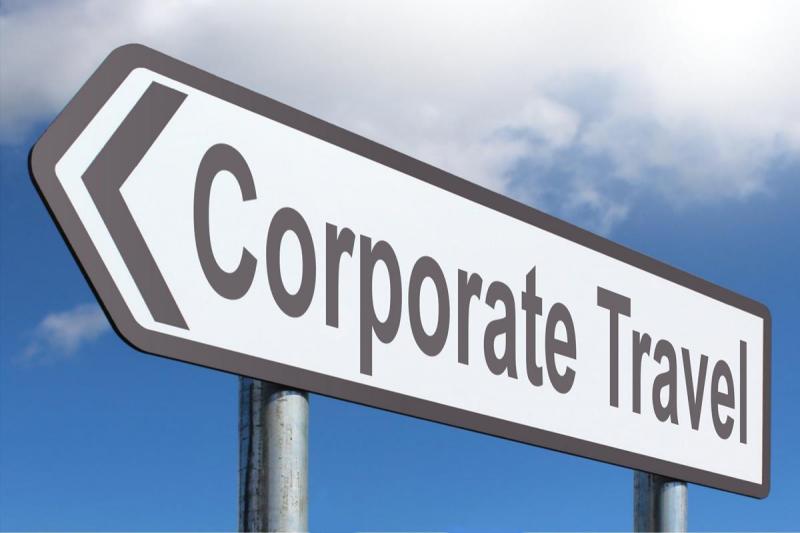 Airfares in business and economy cabins will only grow by +1.5% in North America in 2020 as a deceleration in economic growth and increased capacity will limit the ability of operators in the region to achieve substantial pricing traction. Those are the findings of the recently released Air Monitor 2020 compiled by American Express Global Business Travel.

“Ongoing global trade tensions continue to cause a drag on economic growth across North America,” the report stated. “An expected economic deceleration in the US will also impact the Canadian economy. It remains to be seen what effect, if any, the recent trade truce between the US and China could have on economic growth in the region.”

Canada’s economic growth in 2020 is projected at +1.8%, according to the report. And despite the modest growth estimates, jobs and wages in the country are increasing, said American Express. However, the company warned the outlook for business investment in Canada remains weak.

Fares should increase by +1% on Canadian domestic markets, according to American Express’ research, with a +2% rise in both business and economy cabins on routes to the US; fares on routes to Europe are also expected to grow by +2% in both of those fare classes.

Despite the trade tension between the US and China and a souring of the US-EU trade relationship, US GDP is expected to rise by 2.1% in 2020. “While [US] domestic capacity shouldn’t grow as quickly as it did in 2019, the major carriers will continue to expand in 2020 as they chase share,” the report concluded.

The research shows that US domestic fares are expected to grow by +1.5% in business and economy classes in 2020, and with reduced capacity in the trans-Atlantic, fares on routes from the US to Europe will grow by +1%, the research shows.

Fares on routes from the US to both Asia and South America will drop by -1% in business and economy classes as “political volatility in Brazil, Venezuela and other countries impacts business and trade activity”, curators of the report concluded.

Meanwhile, demand in North America’s corporate sector is holding steady as 2020 gets underway, but there is a risk that some corporations could cut their travel spend this year.

In a recent report titled: ‘2020 Skyscape: In line for another good year despite concerns of max re-entry’, Cowen & CO managing director and senior research analyst Helane Becker remarked the company is continuing to monitor business travel trends as some companies appear to be bracing for slower economic growth. Ms Becker remarked that 2020 is an election year in the US, which typically results in uncertain spending trends.

Delta CEO Ed Bastian recently made similar observation, recently explaining to analysts and investors that the 2016 election “certainly weighed on business decisions as people were waiting to see with some clarity, what direction are the politics and our nation and our government was going”.

At the moment, Cowen & CO is not “seeing a decline in corporate demand, but it bears watching”, Ms Becker concluded. She stated that Cowen & CO is hearing that some companies are cutting travel budgets in 2020, and if corporate demand slows, airlines are expected to replace that travel with lower yielding leisure travel.

There is obviously some uncertainty stemming from the US drone strike that killed Iranian Revolutionary Guard Corps General Qasem Soleimani. Ms Beceker remarked the will result in further instability in the Middle East in the short-term.

The implications for airlines, said Ms Becker, are clearly negative as volatility in oil generally leads to deteriorating investor sentiment. “Near-term profits for the airlines will likely be hit if oil and jet fuel costs continue to rise from current levels,” she said. “This is just one of the many unpredictable events that we cite as a concern.”