Delays at 25 of America’s biggest airports are costing more than USD3.8 billion in lost travel time and Chicago’s O’Hare is found to be the worst offender 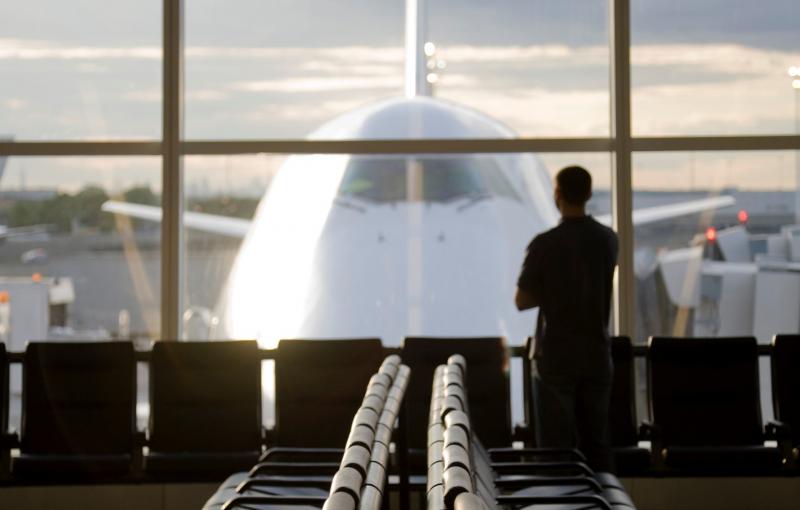 A new report from FinanceBuzz studying flight delays at airports across the United States of America (USA) has found that thousands of years of productivity was lost by air passengers in 2018 due to departure delays. In fact at the 25 of the 45 largest airports in the country that year that performed worst for flight delays the cost was put at a staggering USD3.8 billion in extra travel time and over 13,000 years in total delay.

All travellers would have been impacted by a delay at some point, whether a short wait for a connecting passenger or for baggage to offloaded, to a much longer delay perhaps due to bad weather, aircraft technical issues, or air traffic restrictions. Whatever the delay and however long they are all a nuisance that cost not just time, but money and anxiety as well.

This report from FinanceBuzz puts a considerable cost on the problem. The financial information specialist analysed data from the US Department of Transportation (DOT) to better understand the impact of airport delays on passengers, taking the busiest 45 US airports to see where passengers were spending the most time delayed, waiting for take-off. It looked at total passengers departing from each airport, the percentage of flights delayed, and the average length of the delay to calculate its metric and rank the 25 airports with the most collective delay time.

Chicago O'Hare, one of the largest hubs in the country, was found to top the list for the worst delays with passengers spending a collective 1,133 years delayed on departure in 2018. Its analysis shows that 25% of flights from the airport were delayed or cancelled. With 33 million passengers using the airport in the year that means more than eight million were inconvenienced by delays, at an average wait time of over 70 minutes.

The world’s biggest airport Atlanta Hartsfield-Jackson International was ranked second with a total annual delay of 991 years. Due to its scale more passengers were impacted by delays than at Chicago O’Hare but the average delay was 17%. Dallas Fort Worth International and Denver International also each had passengers collectively spending over 700 years waiting for delayed departures last year, while New York area airports LaGuardia and Newark Liberty International performed worst in terms of length of average departure delays.

Air transport infrastructure – on the ground and in the air – and airline operations were the biggest cause of these delays. Aircraft arriving late was the issue in around one in three cases, suggesting an early morning departure with a night-stopping aircraft is likely more reliable than a late evening service where an aircraft may have accrued time delays via multiple flight sectors during the day.

FinanceBuzz rightly identifies that beyond costing travellers their sanity, these delays “have real economic impact, too”. Using the latest value of travel time savings put out by the Department of Transportation, a metric that tries to put a monetary value on the time we spend travelling, the per-person cost of an hour of personal travel by air is USD33.20.

Using that metric, FinanceBuzz has put a value on the cost of delays on passengers. At Chicago O'Hare that is an incredible USD330 million in 2018. Adding up the hours of delays at all 25 airports on its list, the cost of the extra travel time tops USD3.8 billion for the delayed passengers and this figure doesn't take into account missed travel activities or increased spending at the airport on food, drinks, and parking, which all add significant additional costs.

Here's the Top 25 ranking of US airports from FinanceBuzz, based on the largest collective delay time in 2018...