Dreaming of a [delayed or cancelled] white Christmas in Europe? How passengers are protected (Part 1) 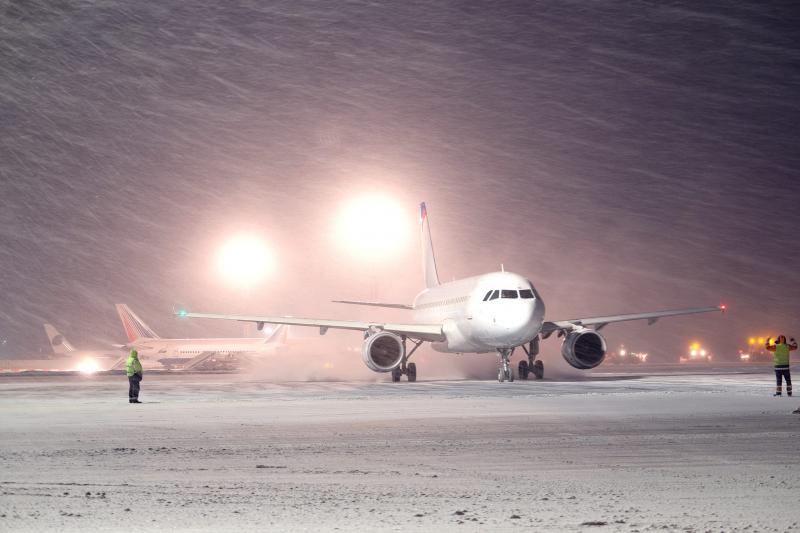 As heavy fog, snow and the occasional stray reindeer lead to what will be the almost inevitable havoc at Europe’s airports this Christmas period, the Blue Swan Daily looks at the European regulation providing protection to passengers travelling to and from the EU - as well as the airline industries’ push to ensure the right balance is maintained.

Delays, cancellations and denied boarding are an unavoidable part of air travel, particularly during the busy winter festive season. For those travelling to Europe, EU Regulation 261/2004 (the “Regulation”) sets out a series of entitlements available to eligible passengers in the event of such delays.

In Part 2, we will examine the exclusions which apply to this coverage – including examples of situations in which an airline would not be obliged to provide compensation.

To be protected by the Regulation, a passenger needs to be travelling on (i) a flight departing an airport within an EU country, or (ii) a flight into the EU where that flight is operated by an EU registered airline.

So, for example, a passenger travelling on British Airways from Sydney to London return would be covered for both the outbound and inbound flight because BA is an airline currently registered in an EU member state. However, if the passenger is travelling on Singapore Airlines for the same route, they’d only be covered for the outbound flight from London but not the sector into London because Singapore Airlines is not a carrier registered in an EU member state. For code-shares it becomes a little tricky. In short, it’s the operating carrier that ordinarily assumes the liability.

To get protection under the Regulation the passenger must:

Importantly, the Regulation applies to any citizen travelling to or from Europe, not just European citizens. 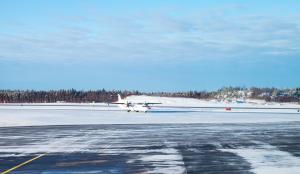 Denied Boarding - where a flight is oversold, the airline must first look for volunteers willing to give up their confirmed seat on that flight in return for what’s usually an offer of a free flight, a voucher, frequent flyer miles or any other mutually agreed settlement. Where the airline has no luck finding volunteers, it will offload passengers involuntarily- usually those that haven’t checked-in online or arrived at the airport early but, importantly, have still arrived at check-in before it closes. While such passengers, known as “involuntary offloads”, won’t get on that flight, they should be eligible for compensation for any resulting delays caused by the fact they were unable to travel on the flight on which they were booked and confirmed.

Delay - where an applicable flight is delayed for more than two hours, under the Regulation the extent to which an airline is obliged to provide assistance (such as food and refreshments) and compensation depends on the length of the flight and the amount of delay. The breakdown is as follows:

In addition to providing assistance, airlines are currently obliged to provide the following compensation:

Cancellation - where an applicable flight is cancelled, airlines are obliged to keep “trouble and inconvenience to passengers” to a minimum. In practice, this means that the airline is ordinarily obliged to inform affected passengers of cancellation before the scheduled time of departure, offer a reasonable re-routing at the “earliest opportunity” or a full refund (including a return flight to the point of departure) at the “earliest opportunity” where the cancellation is part of a multi-sector journey.

So, for example, when a passenger is travelling from London to Rome via Frankfurt on two separate flights and the Frankfurt to Rome sector is cancelled, the passenger should be entitled to a full refund of the fare as well as the right to be flown back to London to avoid being stranded in Frankfurt halfway through their journey.

Where the airline are able to re-route a passenger on an alternative flight to their final destination and where the arrival time does not exceed the scheduled arrival time of the flight originally booked by:

…then the amount of compensation payable by the airline reduces by 50%.

In Part 2 of this article, we examine what exclusions apply to the Regulation - for which airlines are not obliged to provide compensation for delay and cancellation.