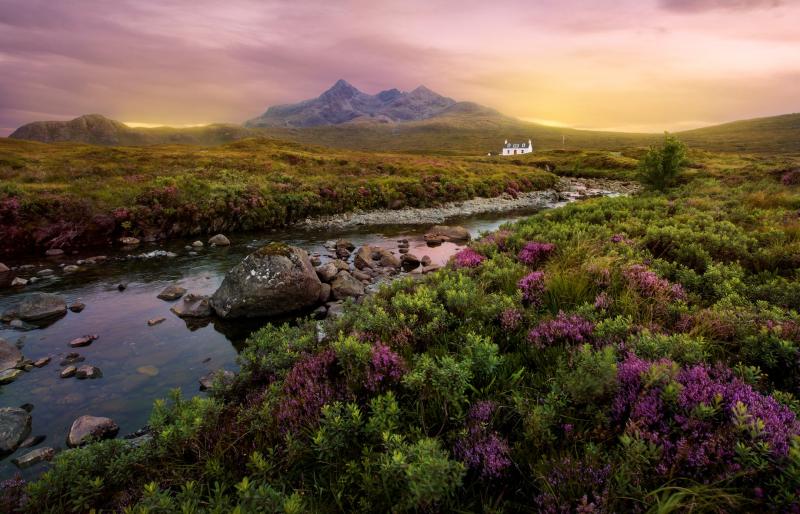 Scotland's First Minister Nicola Sturgeon confirmed the devolved government of the country will reconsider its plans to abolish air travel taxes after agreeing to a new goal of reducing emissions to zero over the next 25 years, as set by the UK Committee on Climate Change. Ms Sturgeon said: "The increase in our scale of ambition today means we will need to reconsider policies across the whole range of our responsibilities. All of us recognise we have to do more and we have to do it quickly".

This episode is symptomatic of a growing dichotomy between the desire to reduce aviation taxes to improve travel options, particularly for families, and to bolster economic activity on the one hand; and on the other to play a part in tackling “climate change” for which the aviation industry is often blamed, and in which it does admittedly play a part although the degree is disputed.

The economic argument is the one which has been the biggest bone of contention with northern English airports such as Newcastle, Manchester, Leeds Bradford and Liverpool all likely to be impacted to some degree by any reduction in Scottish aviation taxes. Mainly because Scottish travellers would probably use their own airports more frequently but also because some English ones would be tempted to make the land journey north to fly out of Scotland if the cost saving was sufficient and if there was no equivalent reduction in England.

Consequently those airports campaigned aggressively for such reductions but without making much impact on the Chancellor of the Exchequer. Now their efforts appear to have been overtaken by events.

Powers to levy tax on air travel were devolved to the Scottish Parliament in 2016, and the present Scottish Government committed to reducing tax paid by air passengers by 50% “as soon as possible”, with a view to abolishing it altogether 'when resources allow'.

As would be expected, stiff opposition was initiated by the Green Party. Its main thrust was:

While there is some repetition in its arguments the Green Party’s central point is that ‘the ordinary person’ would not benefit while overall fiscal reduction would impact negatively on them. But the events that have overtaken it and the Scottish government include the recent demonstrations by ‘Extinction Rebellion’ which not only brought massive disruption in London, but which were also felt in Edinburgh.

They must have brought home to the government that ‘when resources allow’ can be interpreted in several ways and also have suggested to a politically struggling Ms Sturgeon (although the SNP has picked up in recent polls) that she might curry greater favour with the electorate by moving away from the air tax reduction proposals. The United Nations report on species extinction this week will not have helped either even though it is not particularly concerned with emissions. Hyped by the tele-visual media especially, environmentalism is in the face of everyone in the UK at present.

The Scottish government will also be keeping an eye on developments in Sweden where an environmentally-prompted aviation tax, supported by the majority of the population, was introduced in 2018. The Swedish Transport Agency recently forecast Swedish airport traffic to decrease by 5% in 2019, despite its spring forecast which predicted an annual increase of 1.5% until 2025. The agency noted traffic decreases may be experienced due to increased environmental awareness as well as lowered GDP growth.

Not to be outdone, one Norwegian politician suggested last year that a cap of the number of air journeys by individuals should be introduced, limiting them to a maximum of 10 per annum. That would clearly impact more on the ‘frequent flyer’ than on Bjørn, Frida and the kids’ annual holiday.