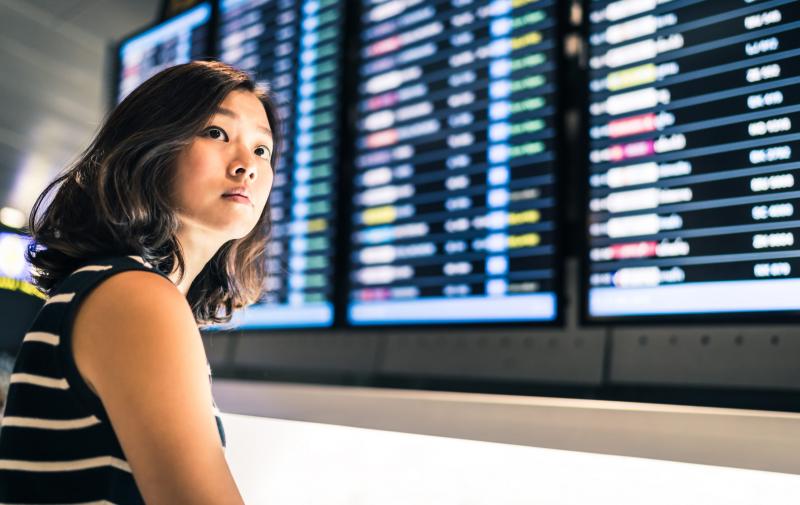 The scenic beauty, natural landscapes, diversity of cultural attractions and the good weather have been identified among the reasons why Europe remains the most aspirational long-haul spot among for South-East Asian travellers, according to new research.

While intra-regional travel, supported by rising connectivity through low-cost carriers, constitutes 80%-85% of outbound travel among South-East Asians. The largest proportion of long-haul travel is to Europe (50%-60% share), followed by North America (10%-15% share). Other regions such as the Middle East and Africa have lower interest currently but are expected to grow in the future.

The research found that first-time travellers who visit multiple destinations on their trip prioritise countries that are perceived to be more ‘prestigious’, such as France, Italy and Germany. The ease of borderless travel between countries, backed by a well-developed tourism infrastructure, adds to Europe’s appeal as a continent with ‘unity in diversity’, it says.

Just as European destinations are united in diversity, so too are the tourism interests amongst the four markets. Specific exploration of passion-related or interest-based travel themes among South-East Asian travellers establishes Europe’s competitive advantage on slow adventure, culture and history, nature, city life and local gastronomy - the top five travel themes considered as the ‘main reason for travel’.

The research highlights that long-haul travellers from South-East Asia are mainly young couples and families. Nevertheless, evidence points to increasing numbers travelling solo, especially among financially independent working women, in countries such as Singapore and Malaysia.

Group travel (with friends or family) also remains popular in this market, with travel parties usually consisting of 2-4 people. This trend is larger in Malaysia and Indonesia, where multigenerational travel is more common than in Singapore and Thailand.

As for age and frequency of travel, the research illustrates that travellers tends to be between 21-54 years old, with evidence suggesting that South-East Asians undertake an average of 2-3 holidays overseas, with one long-haul trip typically lasting 10-21 days.

In terms of accommodation preferences, family travellers prefer four-star hotels across all four key markets, with a larger proportion of Singaporeans opting for five-star hotels, and some cost-conscious travellers (Malaysians and Thais) choosing to stay in budget accommodation. When deciding where to stay, online travel agencies are being used more and more, with Expedia, booking.com and Agoda highlighted as the clear leaders.

It is also apparent from the survey that South-East Asian travellers are mostly city enthusiasts, therefore travel itineraries that incorporate these interests are expected to appeal to both first-time and repeat visitors to Europe. However, boiling down to the four key markets in more detail provides some useful insights into travel trends.

For Singaporeans, destination choices vary significantly as they are more likely to tick one or more destinations off their bucket list each time they travel overseas, with traditional holiday destinations such as the UK, Germany, Italy, and Switzerland proving to be the most popular.

In Malaysia, preferences have undergone noticeable change over the years, with Central/Eastern destinations enjoying more travellers from this market in recent years, while demand for Turkey and the Balkans is also rising, due to their Muslim-friendly environment.

For Indonesians, the evergreen destinations in Europe are the UK, Italy, Germany, Switzerland, Netherlands and Turkey, while in Thailand, Europe commands the largest share of long-haul travel, with the traditional Western European destinations most popular.

But despite the appeal, Europe is perceived as an expensive holiday destination which remains the main barrier to travel to the continent for South-East Asian travellers. Limited air connectivity (direct flights), especially from Malaysia and Indonesia, and the need to apply for a Schengen visa (for citizens of Indonesia and Thailand) are mentioned as some of the key deterrents for travel to Europe from these markets.

UNWTO’s Tourism Towards 2030 report forecasts Asia and the Pacific outbound tourism to reach 541 million arrivals worldwide by 2030. Based on historical travel trends, increasing household incomes, improved air connectivity and travel facilitation, it is anticipated that the South-East Asia sub-region will continue to make a significant contribution to international tourist departures from the region.