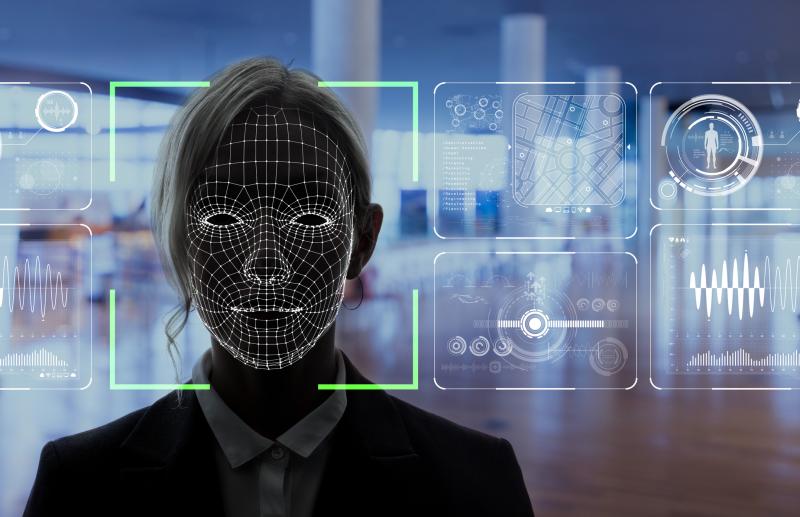 The ever-increasing presence of facial recognition and biometrics in all facets of day-to-day life is set to be expanded to the travel industry, with many airports and hotels already jumping on board.

The promise of faster security and boarding processing would result in a reduction in traveller wait times, and a boost in overall convenience. By many accounts it has been predicted that the technology will evolve and eventually supersede the use of paper passports and other conventional means of identification.

Recently Chinese police have deployed a system, on a pilot basis, for using facial recognition eyewear to identify suspects among crowds. According to the developer, LLVision Technology Co, the device is capable of recognising a specific face among 10,000 others in 100 milliseconds.

The aviation industry, on both private and state-owned levels, is eagerly deploying similar solutions in the eternal search for security protocols that do not hamper efficiency. For airports and airlines, a technology comparable to that used by the Chinese Police could make a new level of aviation security all the more far-reaching, and eventually universal.

According to an industry survey by SITA in 2017, the number of airports planning to explore or test a simple biometric travel token for identification in the next five years has reached 58%. Just a year prior, only 36% of airports surveyed reported an interest.

AirAsia’s Fast Airport Clearance Experience System (FACES) at Johor Airport is the first of its kind in Malaysia.

After the system’s successful roll-out in early Feb-2018, Malaysian Deputy Home Minister Nur Jazlan Mohamed has already said he is hopeful for the system to be introduced at other airports.

In France, the Interministerial Council for Tourism plans to install 90 biometric facial recognition instruments at airports across the country. Prime Minister Édouard Philippe confirmed that by summer 2018 the main Ile-de-France region airports, which concentrate the majority of international traffic, will all have installed facial recognition technology.

“That will streamline the lines and concentrate the workforce where we need it most”, Mr Philippe envisages.

US Customs and Border Patrol intends to roll out its biometric exit technology, currently available at nine airports, across the nation by 2021. The system has been expanded since initial trials at Atlanta Hartsfield-Jackson International Airport in Jun-2016, and based on those results the CBP has developed a robust cloud-based service called the ‘Traveler Verification Service’ (TVS).

Despite CBP having received many concerns focused around privacy and confidentiality, its programme does not require any new biometric collection, instead using the photographs already provided to the State Department for passports.

CBP has also launched airline-specific partnerships under its biometric programme, such as with JetBlue at Boston and Delta at JFK and Atlanta, where biometric verification has been integrated into the boarding process.

As an instance of an airline/airport/government partnership, Emirates Airline is leading a multitude of new initiatives to streamline check-in and immigration on departure from Dubai International Airport.

The programme includes a wide partnership with Dubai Airports, Dubai Customs, the Dubai General Directorate of Residency and Foreigners Affairs (GDRFA) and Dubai Police, and enables passengers to register and store biometric data through the UAEWallet.

According to the Residency Directorate, the Wallet enables passengers to use only their smartphones to pass through electronic gates within 15 seconds.