Flights to nowhere seem to be a growing trend for airlines, but while delivering much-needed revenue and building brand loyalty, do they break the sustainability code? 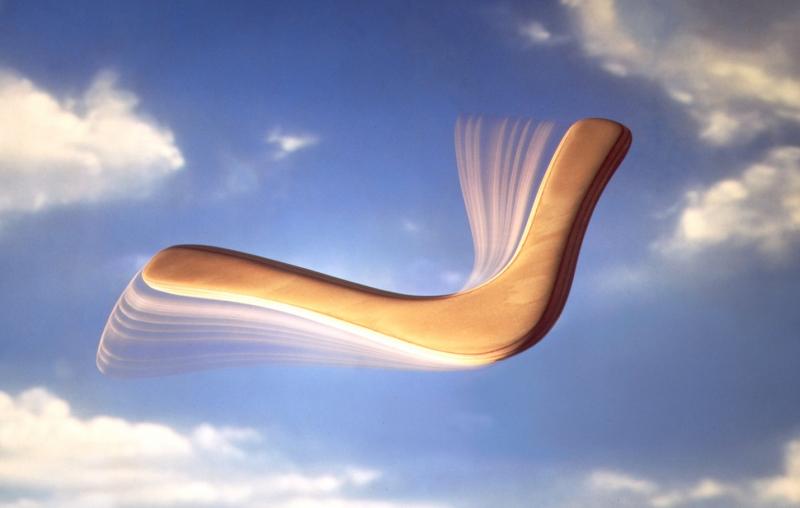 When you first see your departing airport listed on the flight arrivals board you tend to do a double take, but ‘flights to nowhere’, the popular term now being used to describe these such experience services that depart and arrive back at the same airport, is not a new phenomenon.

They have been around for a long time allowing people to enjoy the flying experience of a specific aircraft type or for sightseeing or specific occasions. Supporting fear of flying courses, offering the opportunity to see Antarctica or glimpse the aurora borealis from mid-air, the chance to sample supersonic flying on Concorde or the last flight of a classic airliner… these are just some of the examples we have previously seen.

Right now – especially across the Asia Pacific region – airlines are seeing this as a great opportunity to deliver much needed revenue, boost brand recognition, get aircraft back in the air and provide an offering to travel-starved consumers. At a time that air travel remains significantly subdued by the ongoing coronavirus pandemic and many aircraft remain sat idle on the ground, the appetite from consumers appears significant.

This has been seen most clearly in Australia where international restrictions continue to block travel in and out of the country and regional border closures also impact movement within the country. Flag carrier Qantas recently announced plans to operate a special 787 flight on 10-Oct-2020 offering 134 socially-distanced passengers the opportunity to enjoy rare overhead views of the country’s popular sites as the jet flies low level over locations such as Uluru, the Great Barrier Reef and Sydney Harbour.

Amazingly, all tickets for the special charter, priced between AUD787 and AUD3,787 depending upon class of travel were sold in just ten minutes. “It’s probably the fastest selling flight in Qantas history,” a spokeswoman for the airline acknowledged, before confirming plans to add further flights. “We’ll definitely look at doing more of these scenic flights while we all wait for borders to open,” she confirmed.

Alongside the obvious revenue and branding benefits for airlines these flights have a further positive purpose of allowing crews to complete important hands on flying and remain compliant with licence requirements. That is why it is especially proving to be a popular exercise for many airlines.

Alongside Qantas other major airlines in the region offering similar charters include Japan’s All Nippon Airways, whose two A380 flights costing from JPY14,000 to JPY50,000 on 22-Aug-2020 and 20-Sep-2020 were oversubscribed 150 times and 110 times, respectively.

Elsewhere, South Korean carrier Air Busan commenced scenic flights from Busan Gimhae Airport with A321LR equipment on 10-Sep-2020 to provide training opportunities for cabin crew students, Royal Brunei Airlines had got in on the act, while Taiwan’s China Airlines, Tigerair Taiwan and EVA Air completed a number of flights in Aug-2020 from Taiwan Taoyuan International Airport in Taipei, the latter marketing them as a ‘new experience of going abroad’.

EVA Air also plans to operate two Kaohsiung sightseeing flights with its special themed A330-300 aircraft. The carrier will operate with its Hello Kitty aircraft on 01-Oct-2020 and Badtz-Maru aircraft on 10-Oct-2020 with fares starting from TWD6588 with an additional TWD1000 charge for a window seat.

It is proving such a popular phenomenon that now Air India is considering offering flights, even Singapore Airlines has also recently confirmed it is considering the opportunity. But question marks are also being raised over the environmental credentials of operating a flight, deemed by campaigners as “unnecessary”.

Sustainability will be an increasing focus of the air transport recovery and campaigners describe these offers as “gimmicks”, others that it “insanity” and that “a flight to nowhere is simply emissions for the sake of it”. They say they “encourage carbon-intensive travel for no good reason”. With the aviation industry looking to build a new model of financial and environmental sustainability this may not be a good first step despite the obvious consumer interest.